I’m all for enforcement of laws for violent and destructive protests, but this bill does much more than that. You can’t complain about attacks against free speech from the left (most of which are at most government influenced or enabled, rather than government directed like this) and actively limit free speech through government force. The bill is obviously unconstitutional, but the fact that they were willing to pass it is damning. 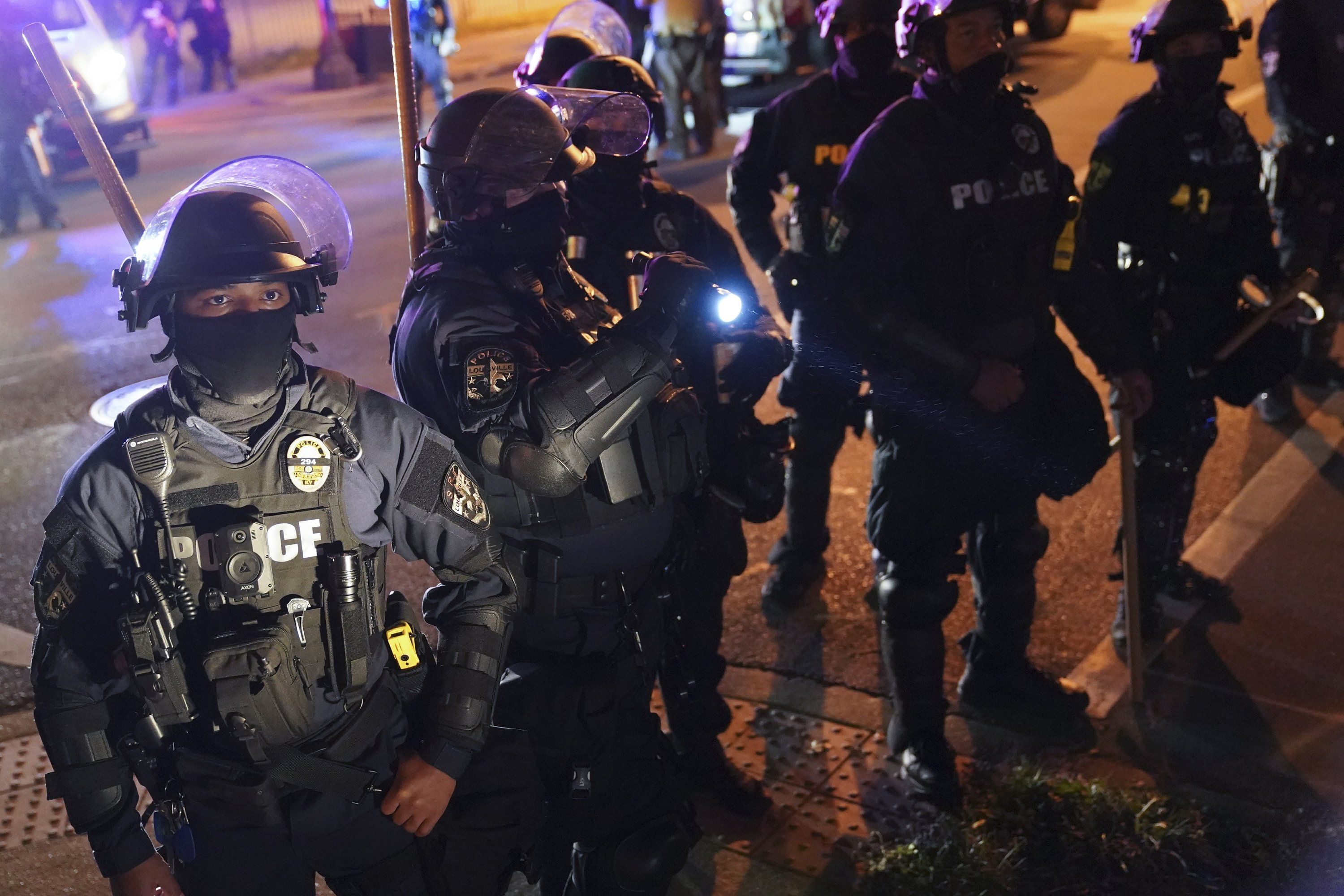 Kentucky Senate votes to make it a crime to taunt police

FRANKFORT, Ky (AP) — It could become a crime to taunt a police officer in Kentucky, under a bill that passed the state Senate on Thursday. The measure was filed months after Louisville, the...

I don’t have anything to add. All I can say is that I agree with you on this.

We should rename the GOP, ‘Get Out Please’!

Just call them the OP, because they’re not grand, just old.

That’s not funny, @Marco. Stick to pineapple and marzipan jokes.

I thought it was a Gandalf joke at first.

That’s not funny, @Marco. Stick to pineapple and marzipan jokes.

It seems the Republican Governor of Texas doesn’t much like free speech either. 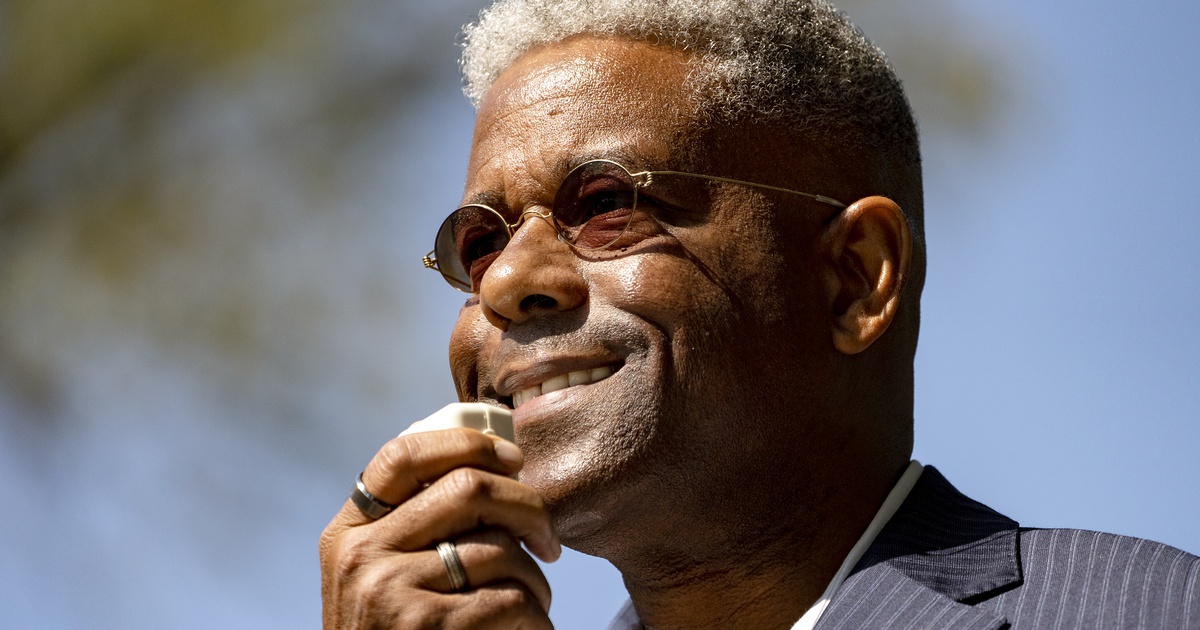 The Texas GOP said Thursday it would not abandon the site after the party's vice chair, Cat Parks, demanded it do so — and after Gov. Greg Abbott denounced it as an anti-Semitic platform.

Once you start undermining the constitution then taking a dump on it doesn’t seem so hard isn’t it?

First they basically regulate the second amendment into nonexistence, then with the omnibus crime bill, USA Patriot Act, and all that they basically did away with the 4th (meaning the police can just about gather any intel on you by any means necessary, even if this means hiring a thug to break into your house for evidence).

Your rights to a fair and impartial trial is basically gone with plea bargain. Any attempt to use it and you’ll go to prison for a very long time. Now being the most incarcerated country in the world.

Are the two countries really that different after all?

PS: Then again they could just lawyer their way out of the constitution… after all politicians are all lawyers at their heart. Either Facebook/Twitter will do it, or they’ll buy enough lobbies so the government look the other way. 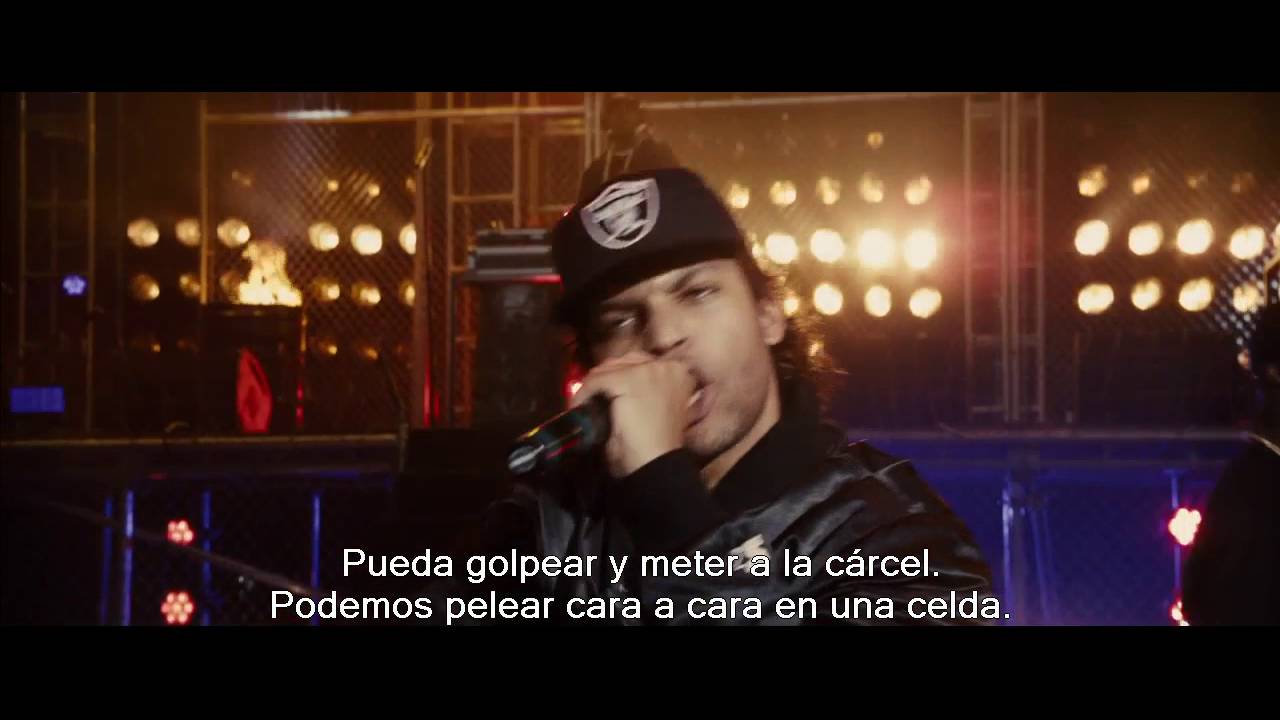