So yeah, we won’t take his political statements at face value.

Which we would that be?

Compulsory voting is counter to the whole ideal, lol.

So yeah, we won’t take his political statements at face value.

Which we would that be?

We should be able to vote online — for policies that politicians are bound to follow. Now that’s real democracy in an age of instant mass communications. Everything else is just smoke and mirrors.

I don’t believe that’s true. The HR1 bill is about expanding voter rights.

A national ID like Taiwan has is a good idea, I agree with you there. I also think voting should be compulsory

I am not talking about bills introduced in Congress. Nowadays many conservatives even refuse to use the word “democracy” instead focusing on “republic”…not as an overall description but as a replacement to the idea that America was founded on democracy (which tends to conjure up ideas like equal rights for all through voting).

Of course, arguments are made regarding the semantics but the point is the conservative push forth the idea that a republic protects the rights of groups of people not in the majority…which of course is good…but they argue that the will of the majority can superseded by the rights of the minority when the minority is protecting themselves from the majority.

Conservatives will NEVER, NEVER, NEVER agree to a national ID card or mandatory voting. This was clear 30 years ago when I used to read books from the Heritage Foundation and listen to my conservative friends.

A national ID card would dramatically decrease voter fraud (if any exists). All of those millions of illegal aliens (according to Trump and his supporters) who voted illegally could certainly not vote without a national ID card.

I dunno man, private sector? According to some here, 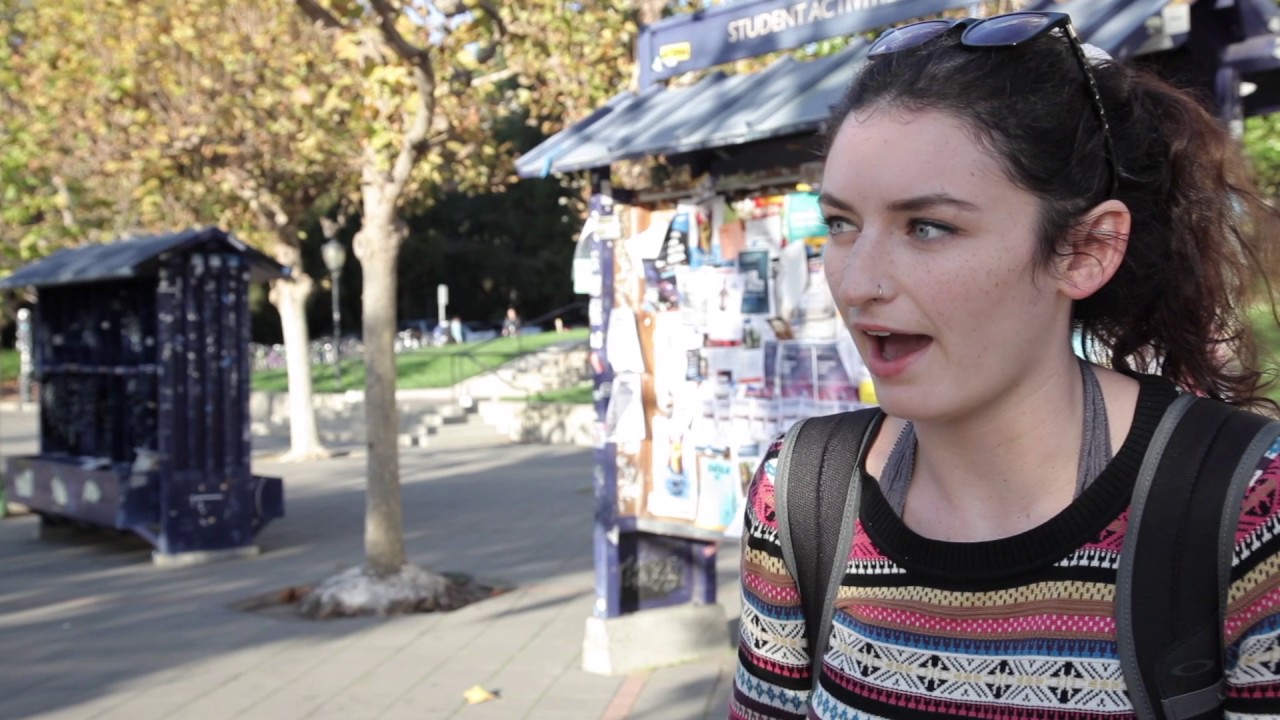 Why not just set it up to let people vote online?

We should be able to vote online — for policies that politicians are bound to follow. Now that’s real democracy in an age of instant mass communications. Everything else is just smoke and mirrors. 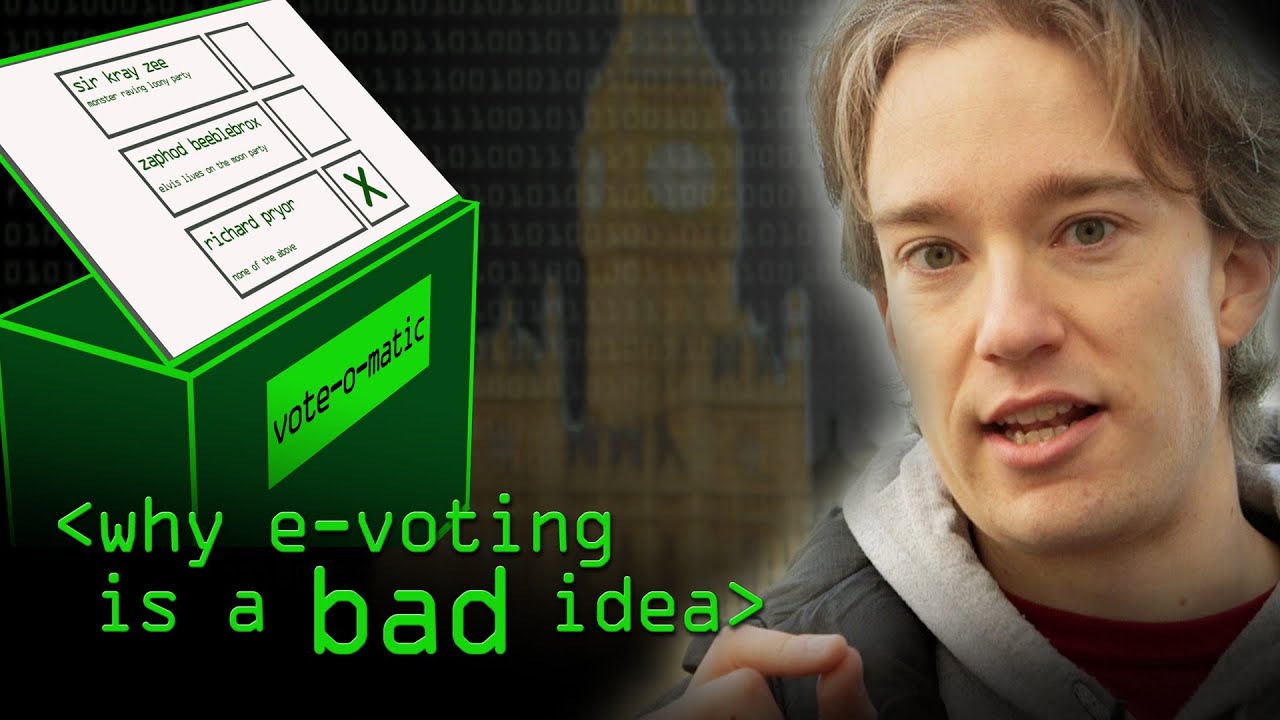 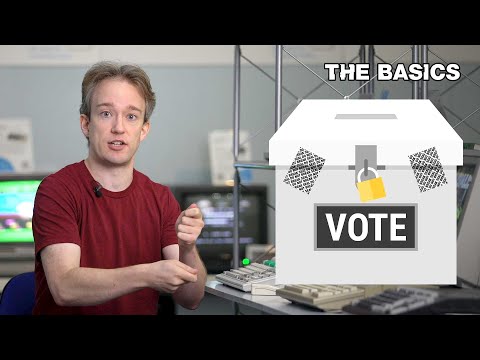 The Democrats, in their seemingly endless quest to profit from race hatred, have lied repeatedly about Georgia's election reform law. Their lies were too bald-faced even for their own captive press, earning Joe Biden the maximum Four Pinocchios from...

It turns out that Joe Biden’s own state, Delaware, has voting laws that are more restrictive (i.e., do a better job of protecting election integrity) than the new Georgia statute. So a Georgia representative has introduced legislation to conform Georgia’s election law to Delaware’s:

“This law will have five key features to make us like Delaware,” the state representative began. “Instead of having up to 19 days of early voting like we have here in Georgia, we’re going to have exactly zero early voting days, because that’s how they do it in Delaware.”

“Instead of having no-excuse absentee voting, like we have here in Georgia,” Cantrell continued, “we’re going to make you have an excuse to have an absentee ballot, and that excuse will be you’re either sick or you’re disabled, because that’s how they do it in Delaware.”

“Instead of having secure drop-boxes where you can place your absentee ballot in one of those drop-boxes for security’s sake, we’re going to provide you with exactly zero drop-boxes, because that’s how they do it in Delaware,” he said.

No word yet from Joe Biden on whether his own state’s election laws are “worse than Jim Crow.”

Whether you are new to Delaware, or just new to voting, here is what you need to know about registering to vote, finding your polling place, voting absentee, finding your local elected officials, reporting election complaints and more. 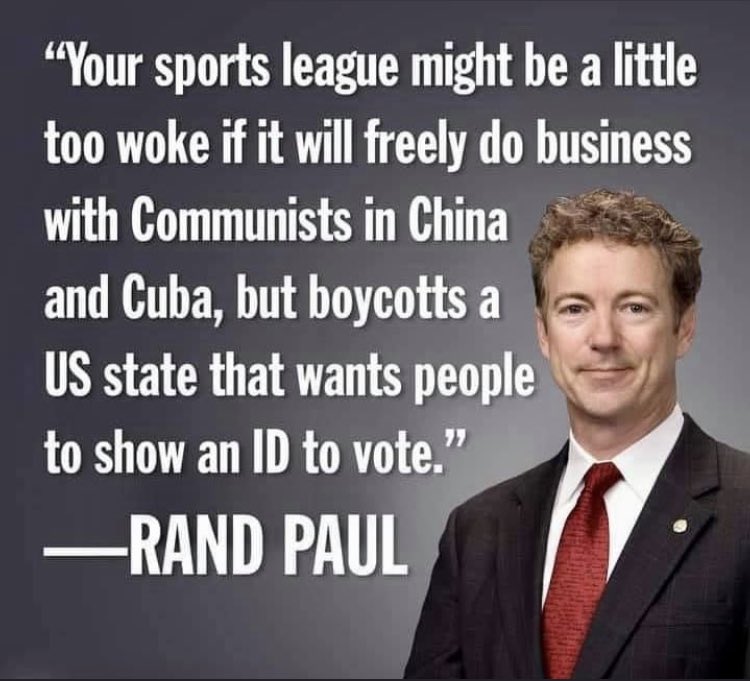 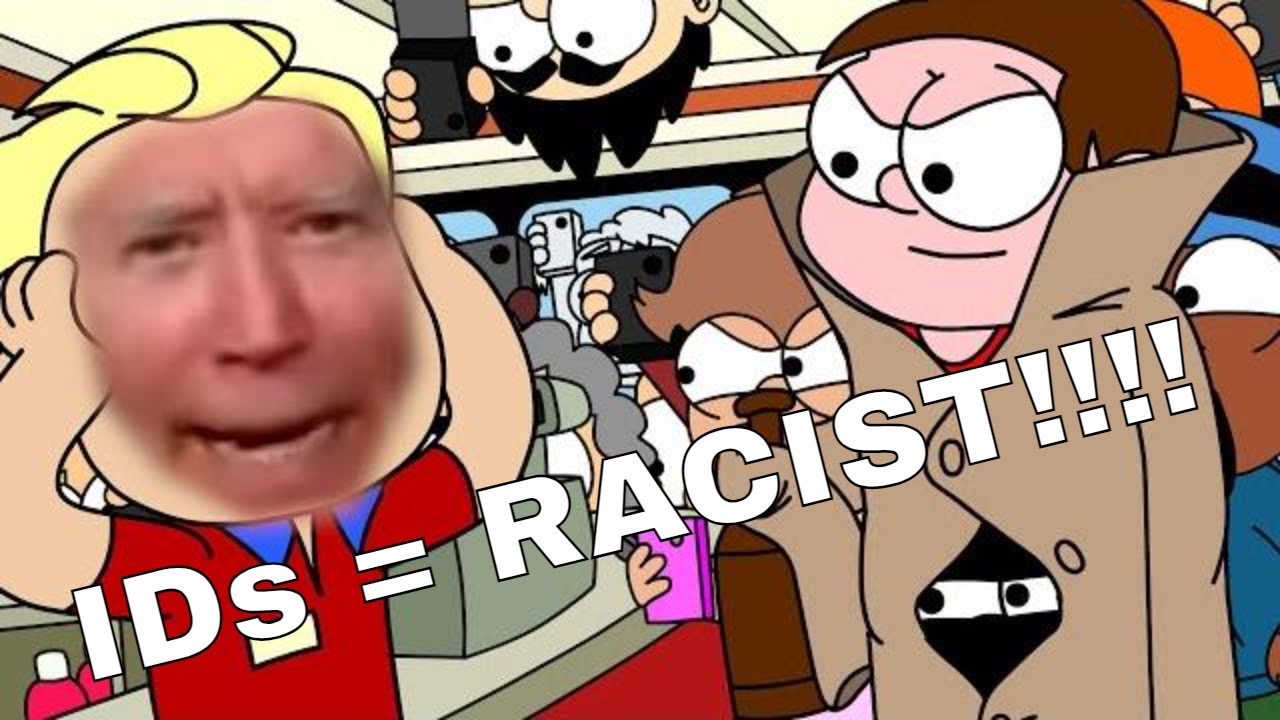 It’s kind of an amazing phenomenon, watching inferior news stations like Breitbart continue to make an issue out of non-existent voter fraud problems.

The sign of a failed political movement, all this blaming and fretting about irrelevant issues and fake news stories. Kind of a no brainer why they lose and have to keep the voter suppression up, who would keep rolling with these losers?

Must be great that those that think they are the ‘resistance’ are backed by the corporates and blue blood elites:

For reference, here’s Lynn Forester de Rothschild, the organizer of the weekend call of 100 multinational corporate chieftains who oppose election integrity reforms. I wonder why they so vigorously oppose our populist movement?... cbsnews.com/news/georgia-v… https://t.co/KHk1rbTuEo 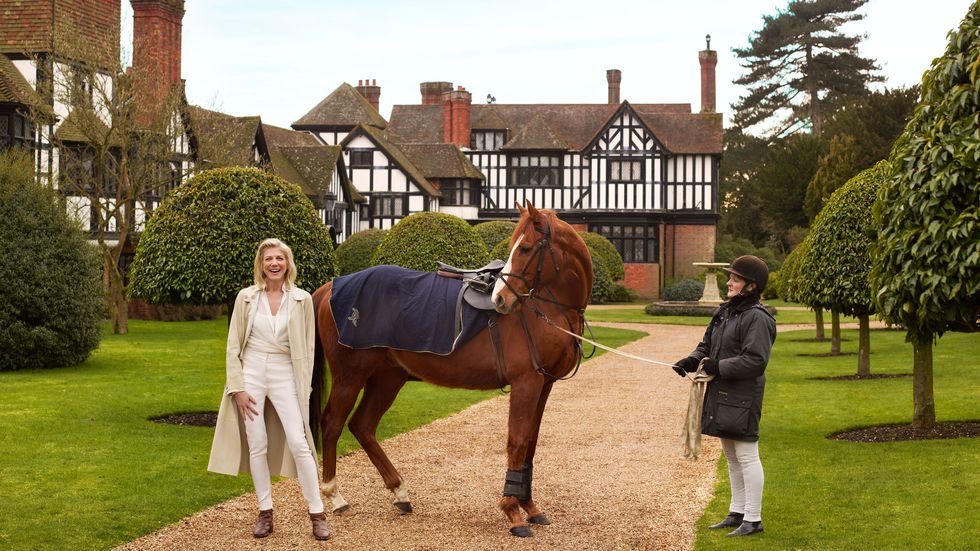