"Mandarin the language of the future?" Not expecting this in a story about an aged Argentine father

I was actually surprised how much this article about an 83yo father preparing his newborn son for life without him went on about how Chinese is the “language of the future”. 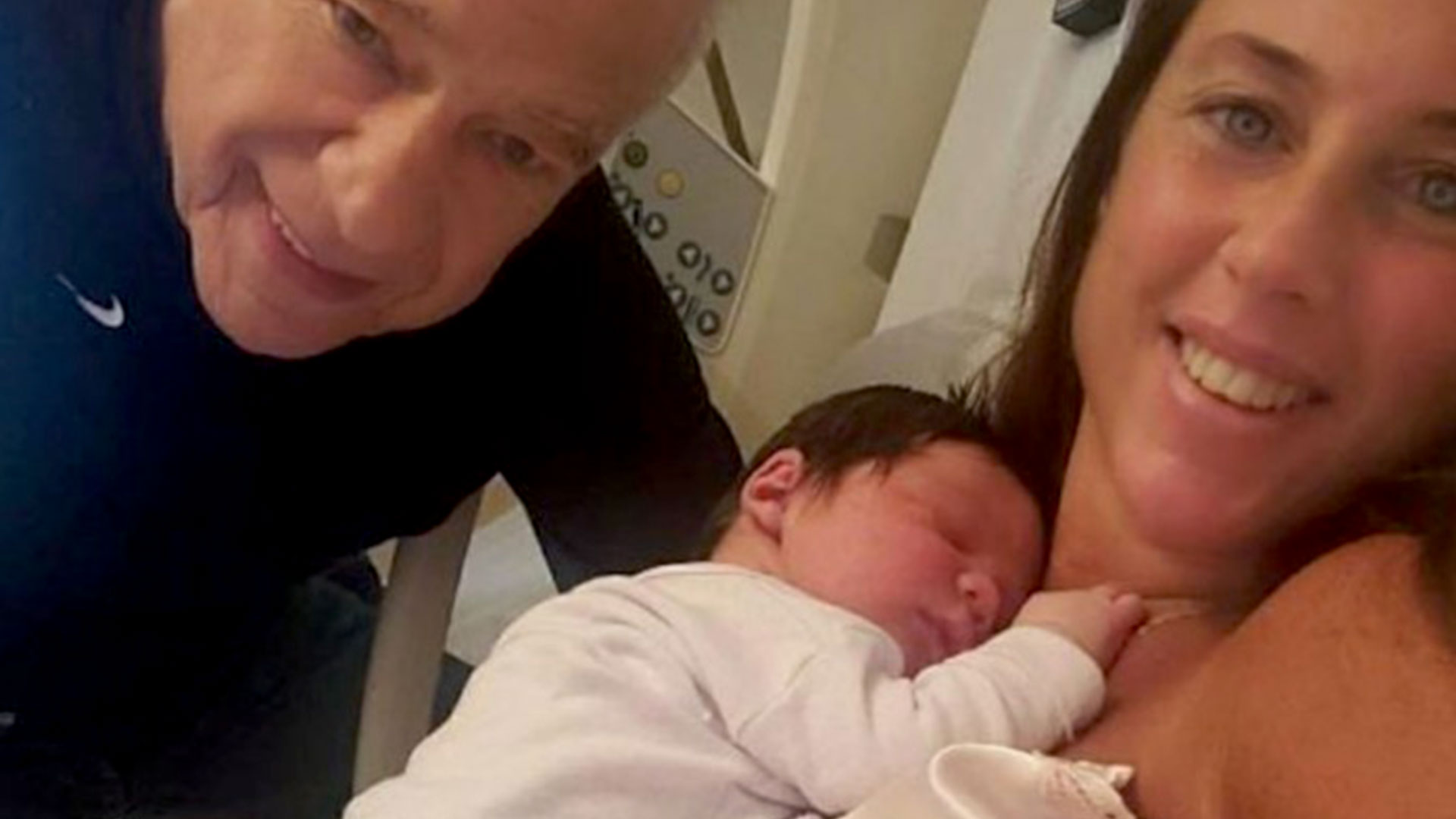 A DOCTOR who is the father of a baby boy at 83 years old says he lives each day knowing he won’t get to see his son grow up. Nutrition expert Alberto Cormillot says he does what he can now to…

It’s a Rupert Murdoch rag isnt it? The US Sun. Pretty much just tabloid fodder. 40 years ago people said we’d all be speaking Japanese today. Turns out Japan is still importing westerners to teach English there. China has also been importing western English teachers in droves. Although I suspect this will drop off now that they’re demanding westerners, with no allegiance to China, sign oaths claiming that Taiwan is part of China. Plus China’s economy is teetering on the edge of a cliff.

The stark reality is that English is the global language. Of course English is the most bastardized language on the planet. With its origins in Greek and Latin and the inclusion of words from pretty much every other language it has come in contact with. French, German, Russian, Italian, and even Mandarin. Whereas Mandarin requires debate about how new words will be constructed into their character based system.

As for the 83 year old doctor no doubt he’s got a significant investment portfolio to make sure the kid he’ll never see grow up is taken care of. Pretty selfish really.

When I was about eight, this family paid mine to have my sister hang out with his son so he could learn Chinese.

He could speak English, Hungarian, Spanish, Japanese, and Chinese.

With its origins in Greek and Latin