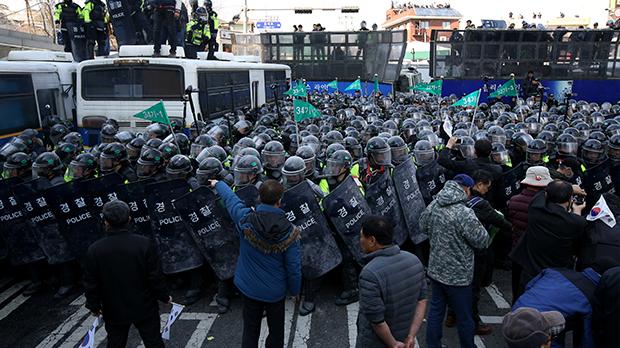 South Korea’s President Park Geun-hye has become the country’s first democratically elected leader to be forced from office after judges voted unanimously to impeach her.

There are limits to what they can get away with.

We have focused on Taiwan and Ukraine implications but forgot to mention South Korea, who are also now questioning what would happen - would the Biden administration abandon South Korea like they abandoned Afghanistan? 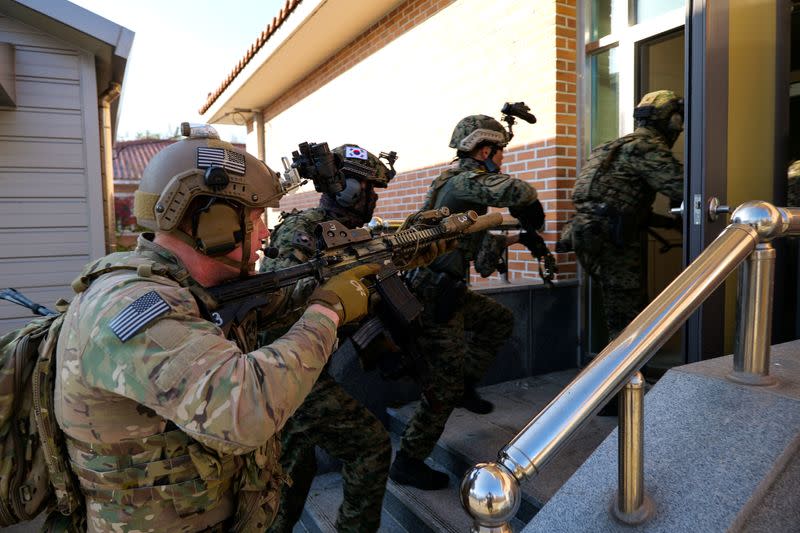 Afghanistan shows need for U.S. to give S.Korea control of troops, lawmaker says

The U.S. withdrawal from Afghanistan underscores the need for South Korea to quickly secure wartime operational control of its troops from the United States, a leader of the ruling Democratic Party said on Wednesday. The defeat of the Afghan...

Others say “South Korea is not Kabul” 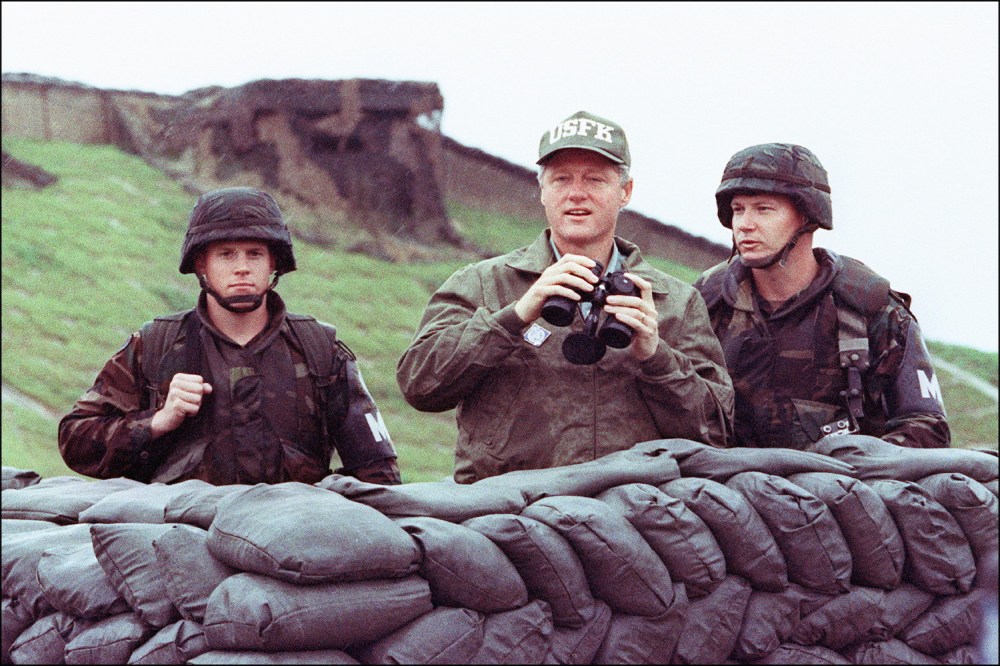 Withdrawing U.S. forces from South Korea is unlikely, but fresh thinking in Washington could lay the groundwork for a new security architecture on the peninsula.

Wow. If you’re familiar with South Korea & Japan relations, this is significant 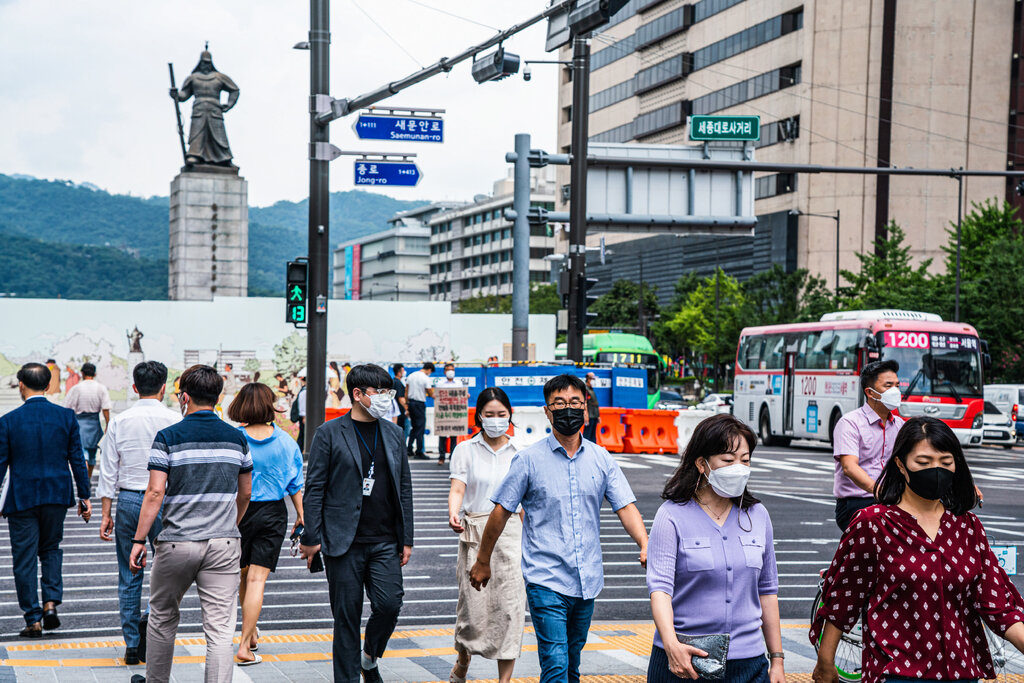 There is growing anti-China sentiment in South Korea, particularly among young voters. Conservative politicians are eager to turn the antipathy into a presidential election issue.

Well, from what I’ve seen on Netflix, if South Korea resolves its plethora of exceedingly-rare and incurable health conditions which makes what would be a five minute conversation into a 16-part limited series, then it might improve the birth rate 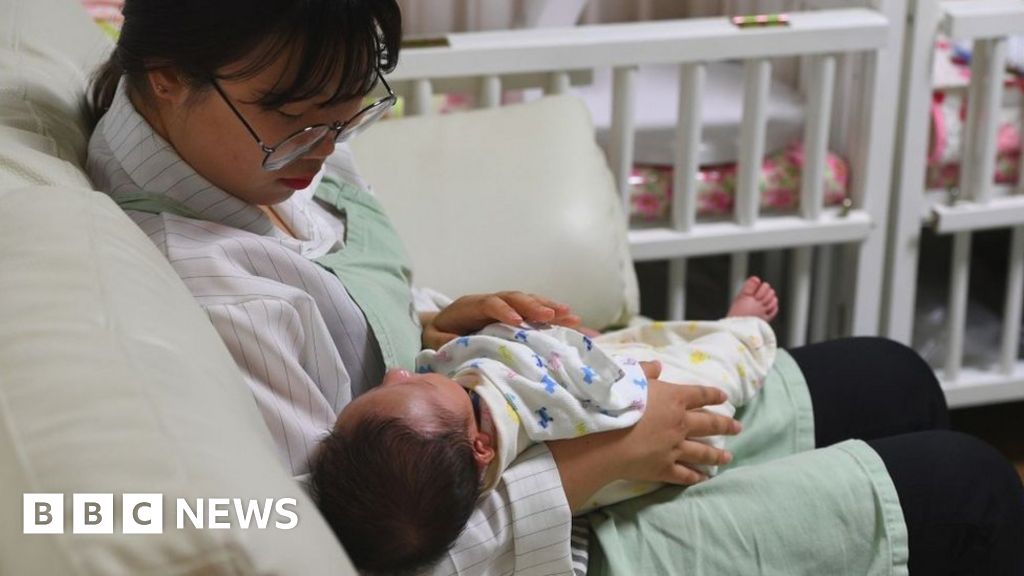 Figures show that just 0.81 children per woman are being born in the country.