The new Michelin Bib Gourmand recommendations are out. New this year is the expansion into Tainan’s and Kaohsiung’s affordable eating scene. At the request of the moderator, however, this thread is dedicated to discussing the selections in Taipei.

Hat tip to @TT for posting this in another thread which shall remain nameless.

Enjoy! Or go back to that other thread to complain. 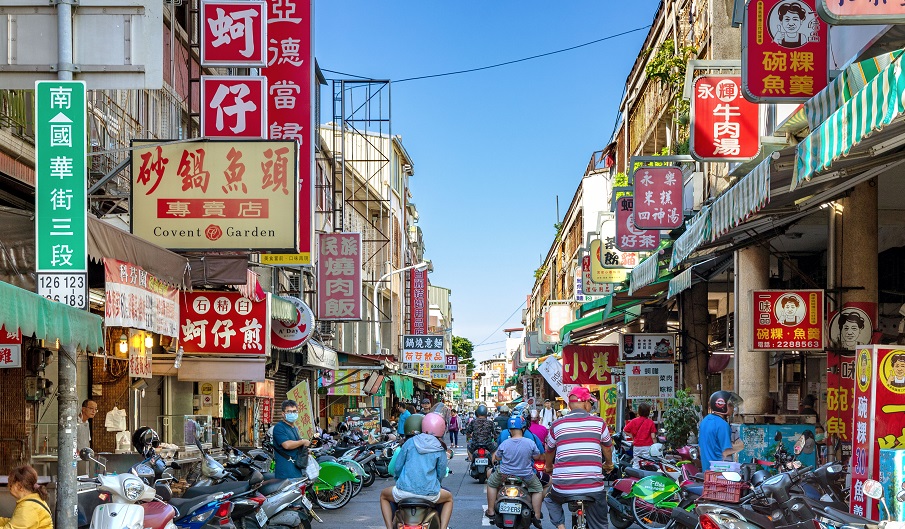 141 restaurants awarded a Bib Gourmand in the 2022 Selection of the MICHELIN...

Reviewed for the first time by the MICHELIN Inspectors, Tainan and Kaohsiung joined the MICHELIN Guide collection with respectively 27 and 20 Bib Gourmand ...

I was trying to offer some perspective, since I’m usually one of the complainers

Some very good news for all of Taiwan, nice to good food news with all the bad news and events in Taiwan and the world !

Good value restaurants. I’ll buy that, although I don’t recall eating in any of them. Then again, the Michelin inspectors won’t have done either.

the Michelin inspectors won’t have done either.

the Michelin inspectors won’t have done either.

Ah, all the more reason not to be in a hurry to try these restaurants

Ah, all the more reason not to be in a hurry to try these restaurants

Bib Gourmand are simply a guide to reasonably priced restaurants. Quite useful if you’re in strange city.

It appears that Little Tree Food Daan has been awarded Bib Gourmand - I’ve had there several times, and I think their consistency is very off. I’ve ordered the same thing multiple times and have had them taste vastly different, from very good to very bad. Their quantity is pretty low too. My BMI is underweight and even I feel hungry after spending 400+ NTD on a Macro Bowl. For the high price that they charge, it’s not worth it IMO.

Now the starred restaurants for 2022 have been named.

Any thoughts or opinions? Discuss! 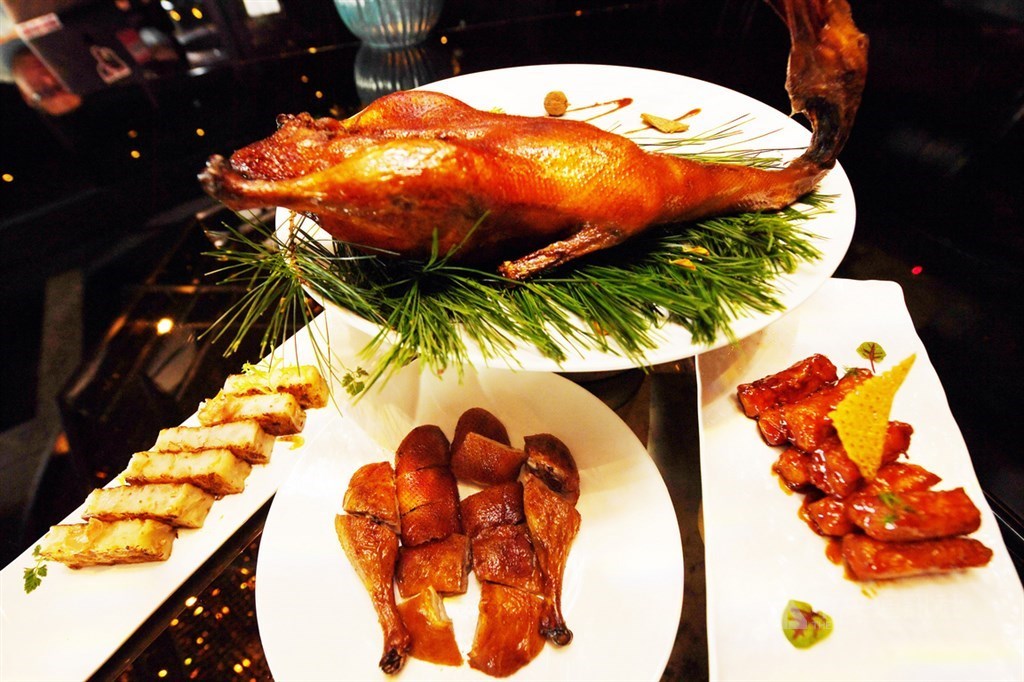 Taipei, Aug. 30 (CNA) Thirty-eight restaurants in Taiwan have earned Michelin stars this year, according to Michelin's 2022 gourmet food guide on Taiwan released Tuesday that covered Tainan and Kaohsiung for the first time.

I’ve been to Le Palais and I thought it was really good.

I’ve also been to Forchetta in Taichung and I thought it was good too.

Proudly announcing that Tainan is included in the guide, then this

Tainan did not place any restaurant on the list of 38

Only Bib Gourmand and Selected restaurants

The only two Kaoshiung places that received stars are operated by Japanese people, whose vision and precision tends to be closer in line with what the French expect.

I don’t believe that Michelin are sending inspectors over. I think they’re just looking at online reviews and guessing.

Or perhaps they have hired local deputies . . . ?

Or perhaps they have hired local deputies . . . ?

Who knows. They’re very secretive about their system.