Music and Songs Banned in Taiwan

Music banned in Taiwan during KMT martial-law era. Is there a list somewhere?

Found this from a simple search.

I’m wondering if any of them have been updated and performed by more modern artists?

The Ministry of the Interior yesterday looked back at songs banned during the Martial Law period ahead of Freedom of Speech Day on Sunday next week. In a post on Facebook, the ministry listed song names and the reasons they were banned, with its...

From this news article.

From the following article of The Taiwan Gazette

The main deciding factor of whether a post-war song should be banned was based on political reasons. If a song violated the following rules and regulations, it would be difficult to escape from the fate of being banned:

To conclude, for the reasons listed above, songs with left-leaning ideology became the number one targets of being censored and forbidden. Pop songs in Taiwan have been an inseparable element in people’s everyday life. How was its rise and popularity linked to Japanese colonial governance in Taiwan? How did the reception and prohibition of pop songs shift under the Nationalist...

Aside from prohibiting songs with left-leaning ideology, Communist propaganda elements, lyrics that were reminiscent of the Communist Party, or any other reasons that jeopardized the anti-communist tenet, a song could also be banned if it reflected social reality or implicitly criticized government policies. 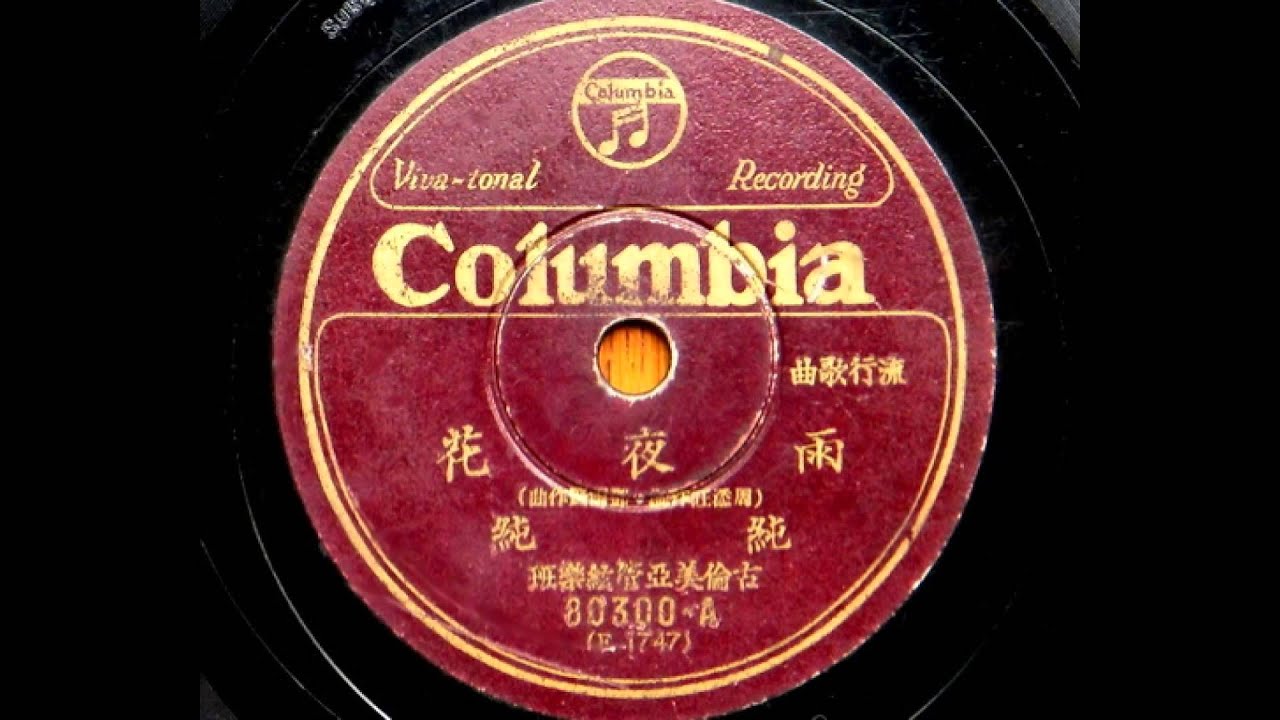 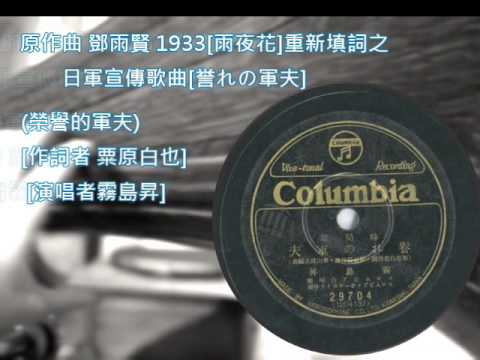 this is the original article in Chinese

Bring back the ban, this time for soppy insincere Mandopop love songs.

Bring back the ban, this time for soppy insincere Mandopop love songs.