Nintendo is going to catch Chinese hell for this. 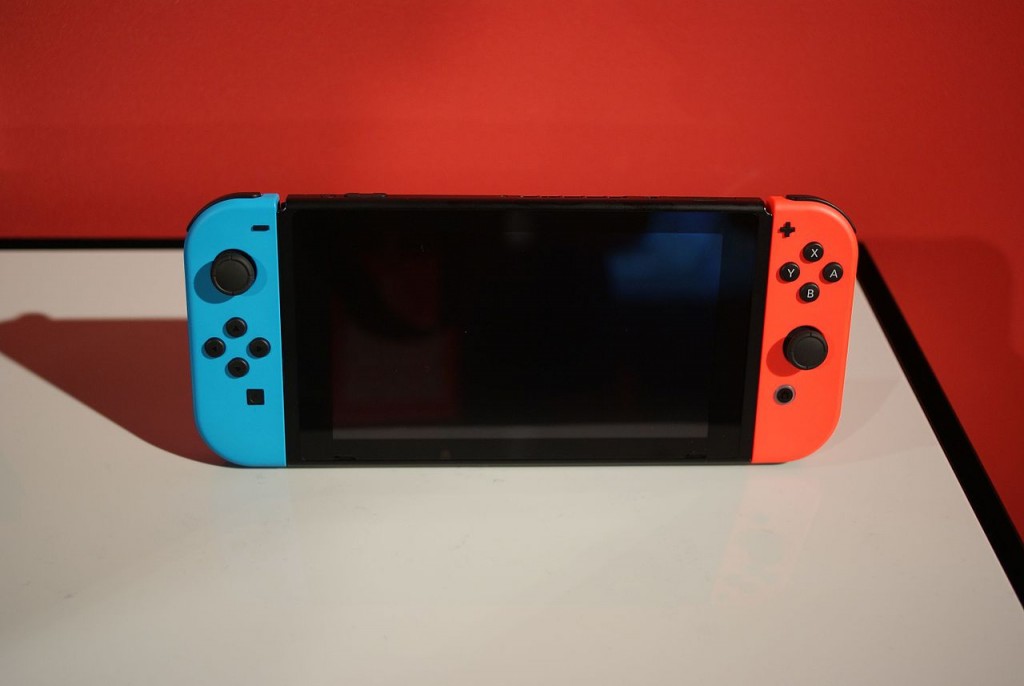 Lol does nintendo even officially sell in china for them to boycott anyway?

Nintendo is going to catch Chinese hell for this

Lol does nintendo even officially sell in china for them to boycott anyway?

Yea they are not sold in mainland China and that was an obvious thumbing of the nose by nintendo. (presuming its not a made up story with no basis in reality: taiwan news, ahem)

Everyone in the mainland just gets it from HK or buy Japanese,EU,US versions. I think even now that’s the ban on consoles are lifted people still rather get JP/HK/US/EU versions.

Pro-taiwan media is dumb for bringing attention to this.

i think they don’t sell there due to the rampant piracy. so what use is a boycott? nintendo has already boycotted the chinese market themselves! pretty hilarious, chinese think they can just bully every company with their sad little boycotts even the companys who are avoiding the chinese market.

i think they don’t sell there due to the rampant piracy. so what use is a boycott?

There is no boycott though. There was a blanket ban on video game consoles, which has now ended.

“Some Chinese netizens” as quoted in Taiwan news. Wow that is a rock solid source there. It really is as you said a “said little boycott”

have you not been following chinese news in recent times or something? they boycott everything. it totally makes sense that they would attempt to boycott something that isn’t even sold in china.

somebody doesn’t have a sense of humour apparently.

Yes, although somebody does have a very active imagination. Its the Chinese boycott of Nintendo folks, imagined by K man to exist in the mind of some Chinese netizen. Lets get offended by it now. 1 2 3 go

I don’t get what the issue would be of referring to the Taiwanese language as Taiwanese. Or is it not sufficiently different from other Hokkien dialects to otherwise be classed as it’s own?