No Samsung laptops in Taiwan?!

Does anybody know why, it seems that there is nobody selling Samsung laptops in Taiwan? I don’t think I’ve seen LG either. From guanghua in Taipei to Kaohsiung, to shopee, pchome, Costco, nobody. It defies the typical Chinese prowess in selling anything/everything anywhere/anytime. It doesn’t make sense considering the popularity, quality, and premium charged for Samsungs other devices.

Samsung’s Taiwan website also does not list laptops, but other nations sites do, although don’t seem to ship them to TW.

Is there some ZhongShans SanMinZhuYi nationalist socialist government/business conspiracy(people working/breathing together for common cause) that bans these specific foreign goods? There are some HP, Dell,MS, even China lenovo , and oddball Toshiba/dynabook, sony, Avita,etc foreign laptops around , but no big Sammy.

Taiwan company brand laptops are almost always thousands NT more expensive in Taiwan than in other countries I can buy from, so why wouldn’t people be selling other quality brands like Samsung in TW to compete? I’ve had Samsung ultrabooks last 6~8 yrs without problems while my Taiwan brands don’t go 5yrs without something breaking. So what’s the deal?

I saw LG Gram laptops on the ground floor of Guanghua a few weeks ago…;;;

We live in Taiwan my friend and follow Taiwanese business customs here.

No. But since you seem to be conflating Taiwan with China, let me explain. Here in the country of Taiwan, laptops need to be made differently to fit, both the different electrical systems, local laws and local customs. While Taiwan is an objectively big market, it is a smaller market in relative scale compared to its gigantic neighbours. This means laptops often need to be customised for the Taiwanese market. This can explain the high prices.

This also may be explained by local tastes. While I haven’t bothered to look at laptop sales in Taiwan because I’m working. If things aren’t being demanded and the cost of entry is high, they likely won’t be sold.

Taiwan company brand laptops are almost always thousands NT more expensive in Taiwan than in other countries I can buy from, so why wouldn’t people be selling other quality brands like Samsung in TW to compete? I’ve had Samsung ultrabooks last 6~8 yrs without problems while my Taiwan brands don’t go 5yrs without something breaking. So what’s the deal?

I think this may be subjective. We use laptops with local brands here at the office and they are turning 10 this year and remain rock solid. Your mileage may vary when it comes to laptops. Samsung is not a common brand in most places.

Samsung’s service centre is on Bade, they would know too.

It doesn’t make sense considering the popularity, quality, and premium charged for Samsungs other devices. 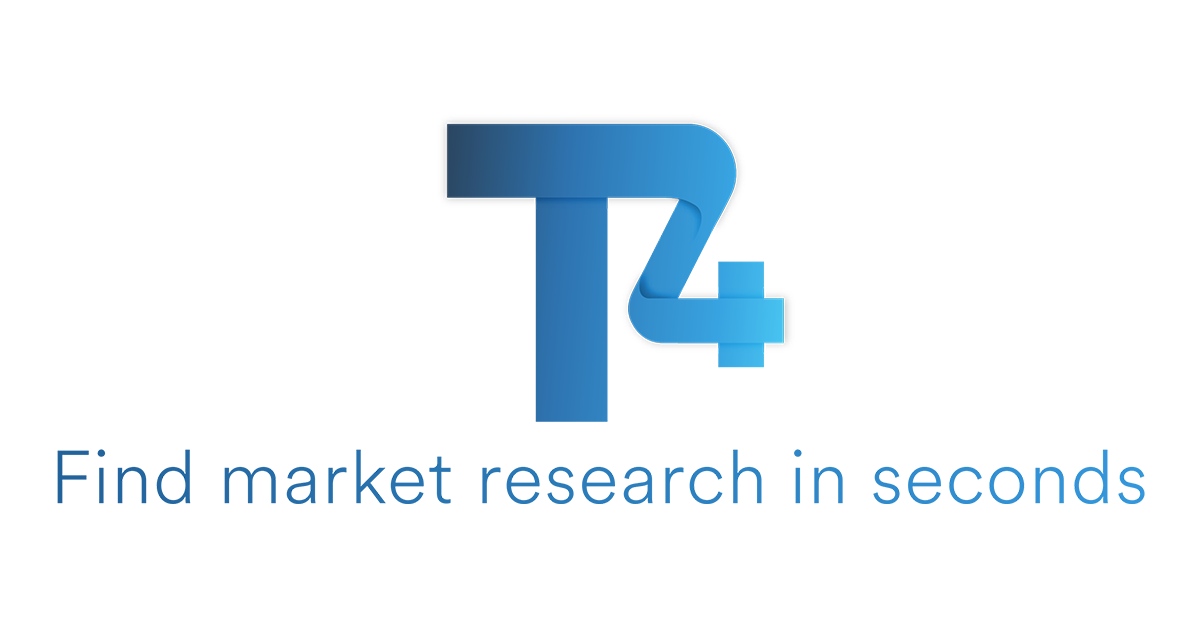 Bought the newest Samsung Galaxy Book Pro Laptop Computer, 15.6" AMOLED Screen, i7 11th Gen, 16GB Memory, 512GB SSD, Long-Lasting Battery, from Amazon US with free shipping to Taiwan.Amazon by law prepays the duty but refunds it to you in about 4 weeks after you receive your parcel.

Did it get through customs smoothly? Let us know if you can.

I had no issues. Taiwan customs procedures require a copy of your passport or ARC if you have one and a POA form which gives the logistics company (DHL as one example) to process all the relevant customs clearance procedures of the goods. The only killer is the pre-paid duty which Amazon includes in the price. If it winds up being less than the pre-paid amount Amazon will refund you to the credit card you used. You got free shipping to Taiwan ?

Amazon USA offers free shipping to Taiwan on most products if the value is over $75.00 USD or the combined value of several items is over $75.00. I guess the one downside I could see here is if your machine needs repair or servicing.

Under other circumstances, I’d be delighted to take a trip to Seoul for this purpose, but that may not be easy to do nowadays.

You read my mind. I was just about to update everyone. I spent the entire day in Guanghua both the old and new buildings. They were both virtually empty something I have never seen in 13 years. I met my Samsung friends and mentioned to them about Amazon. They said DON’T DO IT as Samsung will not repair or service any product bought outside of Taiwan so I quickly cancelled my Amazon order. The shops that were open had mostly the dregs of computers as the virus has cleaned them out. Ditto for their warehouses with no idea when new stock will arrive. I looked at LG, the prices are ridiculous and the overall look is cheap looking. There were also several new brands I never heard of all with Made In Taiwan stickers.

They said DON’T DO IT

meh
Of course they’d say that, they want you to buy from them.

Really though, it boils down to how much of a savings could you get and better specs to risk buying overseas.

Honestly, how often have you had to take a laptop in for repairs before?

Treat it well, don’t drop it or spill crap on it, don’t put suspect programs on it, and stay away from sketchy places on the web.

I bought my laptop from Amazon a couple years ago. Got a massive savings and way better specs. Haven’t had any issues with it since I bought it.

Laptops have a life span of what, 5 to 8 years?

I’m pretty sure the laptop electrical outlets sold in Taiwan are the same as the ones in the US…one of the largest markets in the world.

Meh to you and guess you didn’t read and or understand my post. So to educate you, Samsung computers are not permitted to be sold in Taiwan. If there is any on offer it would be a parallel import at a ridiculous price. The DO NOT BUY came from the managers of Samsung Taiwan which are long-time friends of mine so your comment “Of course they’d say that, they want you to buy from them makes no sense”. You can’t buy what they are not permitted to sell. FYI the same Samsung config is selling in America for $749.99 which is approx 50% cheaper than Amazon’s price + duty… They will not ship overseas.

So to educate you, Samsung computers are not permitted to be sold in Taiwan. If you tell them you are here on business, they will probably do it even if it’s not their policy.

No. He’s right. Electronic devices that emit and accept radio frequency radiation must be certified by the NCC.

I’m just surprised that they aren’t sold in Taiwan…either the market is too small or the bureaucrats just want to put up more red tape.

well… Every country requires regulation on radiation emissions and acceptance. Many similar countries will recognise each others. Taiwan doesn’t really have that sort of…harmony with its neighbours like the US/Canada and EU countries do with each other and has to rely on itself and devices must be made so that they reasonably do not negatively interfere with other devices like cell radiation, TV OTA radiation etc…

Many of these standards regulation also deal with things like insurance and other local factors.

Canada will recognise UL certified devices for fast-tracked import even though they have the CSA because the US is so similar to Canada in most things.

Taiwan doesn’t have that luxury and every device must be applied for and approved.

Suggest you read my previous post where I CLEARLY said that about 2X.