New Scientist used to have a regular column on this. It refers to someone’s name being peculiarly appropriate given their career, and the NS hypothesis was that there is some cause-and-effect thing going on. Either way, it’s pretty amusing.

I was reminded of this by:

World’s tallest ceramic statue unveiled at cost of 80K - slammed by MP and...

There are also aptronyms, where a name has a humorous connection to a job, such as Usain Bolt, and tennis player (and now famed bigot) Margaret Court.

There’s also examples where a literary character creates a global association with a job, such as Jeeves.

I guess my examples are actually aptronyms. Shagging groupies probably isn’t a career as such.

There’s celebrity cook Mary Berry. And considering her plans for the economy Liz Truss, might just be an example! 40 Hilarious Times People Were Born To Do Their Jobs

The term 'Nominative determinism' refers to the idea that some people are attracted to certain jobs that match up with their names. Can this phenomenon really hold weight? It sounds incredibly narcissistic to be attracted to things that remind us of... I think Aaron Farr is my favourite there.

Brad Slaughter and Bernard Lynch should set up a hitman operation together.

Here’s one straight out of my high school yearbook, good old Coach Sweatt In the early 80s I participated in a nation wide scavenger hunt sponsored by Games magazine (Ah, the things we used to do before the internet). One of the items we had to obtain was a business card from a veterinarian whose family name was an animal. Poor Dr. Fox from somewhere on the east coast was inundated with requests for his card. He started charging two bucks for those requested by mail.

On the high street in Birchington-on-Sea: So I’m in Blighty trying to get a woodburning stove installed.

In an otherwise gloomy piece about Defra buggering things up, as is their wont, a brief mention of a re-wilding/reforestation expert called Isabella Tree. And yes, it’s her real name. 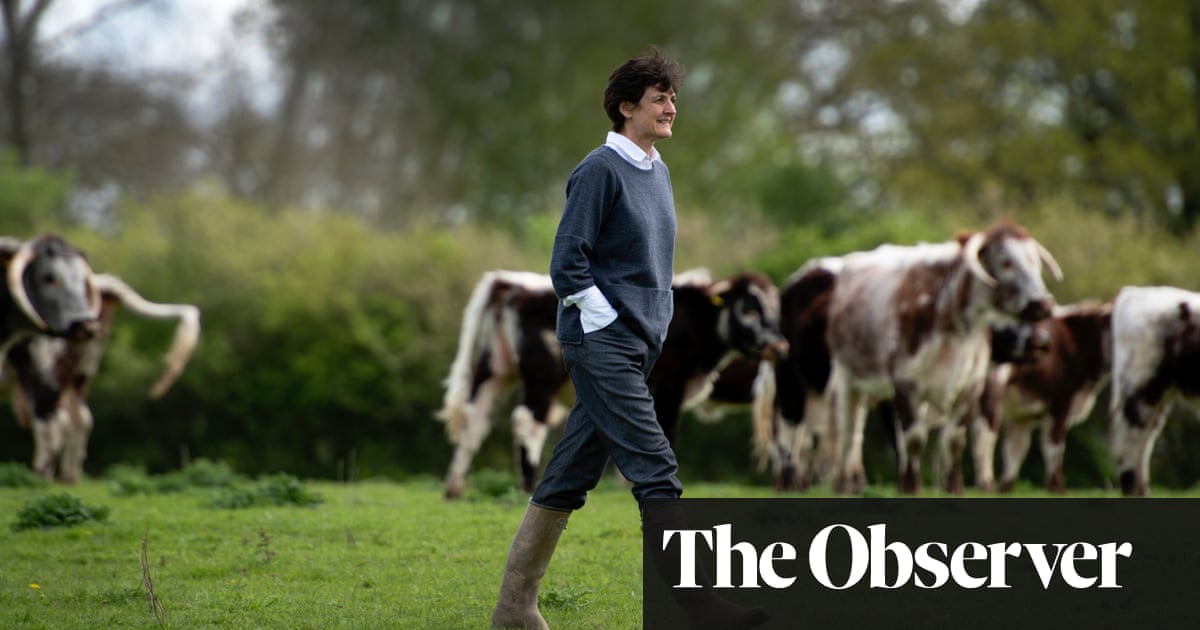 Defra accused of ‘all-out attack’ on environment by wildlife groups