Police Brutality against Chinese in Paris?

A Chinese man was shot by police in Paris. Police claim he attacked them with scissors.
Relatives claimed he was shot in cold blood.

I don’t know enough about Chinese in France to comment. Any history of French police brutality towards Chinese? Ten held after second night of clashes over killing of Chinese man in Paris -...

Ten people were arrested overnight on Tuesday during a second night of protests in Paris over the killing by police of a Chinese father of five, an incident that has caused tensions with Beijing.

Seems to be a typical blunder. A policeman wrongly feared for his own safety, got nervous and killed the poor guy. Compared to other communities, Chinese and east Asian people are usually treated much more fairly. They are considered discreet and hardworking. Other stereotypes do exist towards Chinese, but most of them could be seen as somewhat “okish” ( like the usual “good in mathematics and computer stuff” if you see what I mean).

There is growing concern about an expansion in the triad activities though (mostly prostitution and other kinds of work slavery).

And in retaliation, a Chinese man decided to stab a Frenchman in Shanghai. 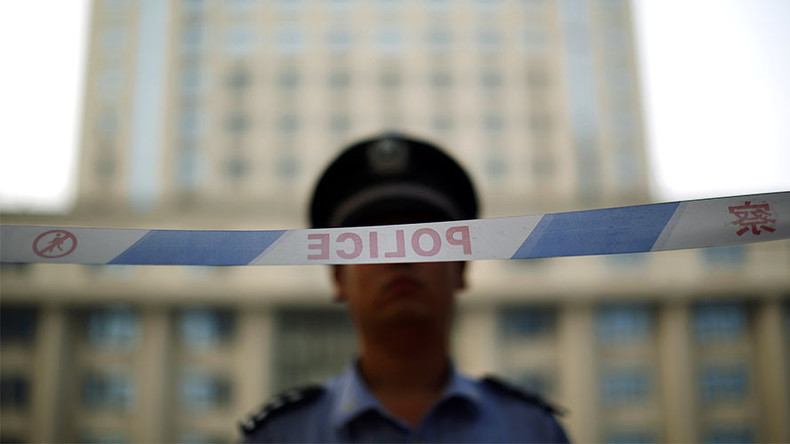 A French national was “violently” assaulted by a knife-wielding attacker in Shanghai, France's consulate has said. The attack comes days after a Chinese man was shot dead by police in Paris, sparking riots among France’s Chinese community.