Random Animal of the Day

Says the bovid who came out of a “human” with no upper body. The don’t call it an elephant shrew for nothing.

and surprisingly, they are actually fairly closely related to elephants (and aardvarks, lol!). is she sucking that in or blowing it out?

is she sucking that in or blowing it out?

If she was sucking it in, her aim and suction would have to be off the charts. 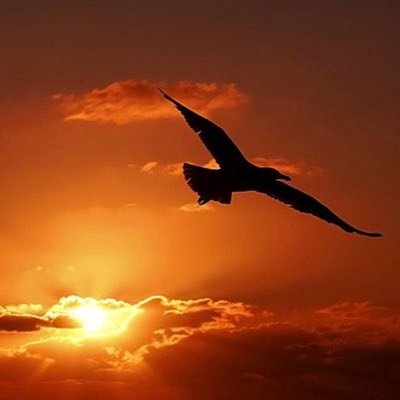 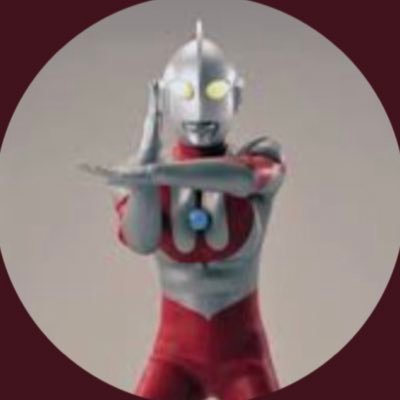 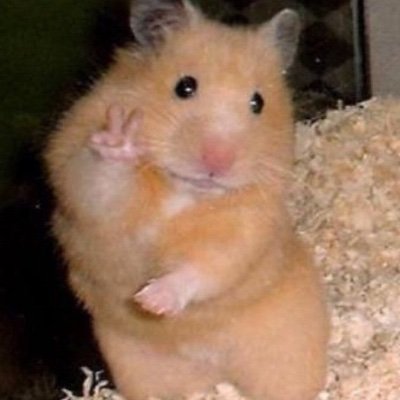 Nangang Park in Taipei is said to have has special “energies” — I think what happened here was that these energies, augmented by the proximity of Saturn, caused a caterpillar (possibly a centipede) to metamorphose into a never-before-photographed “Formosan Pink Puffer Poltergeist.” These sprites, found only on Taiwan, are said to bring good luck but are also mischievous and libidinous (I can confirm that immediately after taking the photo the creature attempted to touch me inappropriately). They float through the air like balloons, emitting sexual grunting sounds akin to those of a small dog straining on a leash.