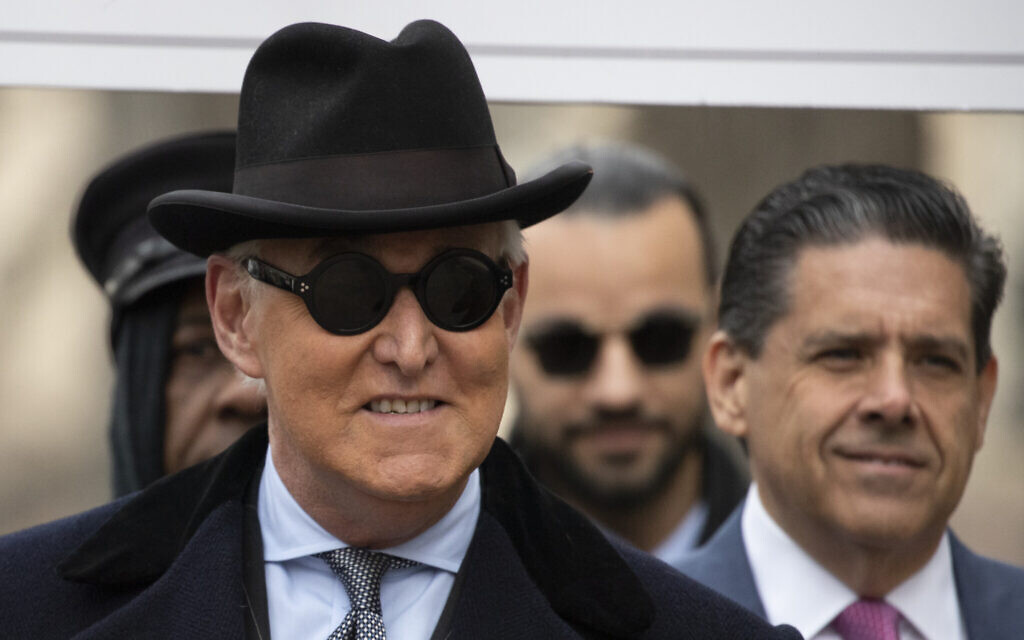 Pardon before or after reelection? I’m betting prior just so Trump gets another chance to troll the Dems. It’s gonna be sweet to watch the left get triggered.

If he’s pardoned, he can’t clear his name.

The move has bought Trump a little more time before he needs to make any clemency moves. And the delay has heartened Stone allies who fret that top White House aides including Jared Kushner and Pat Cipollone, Barr, or even outside heavy hitters like Donald Trump Jr. and Corey Lewandowski would get into Trump’s ear and urge him to stay away from a move to wipe Stone’s record clean. 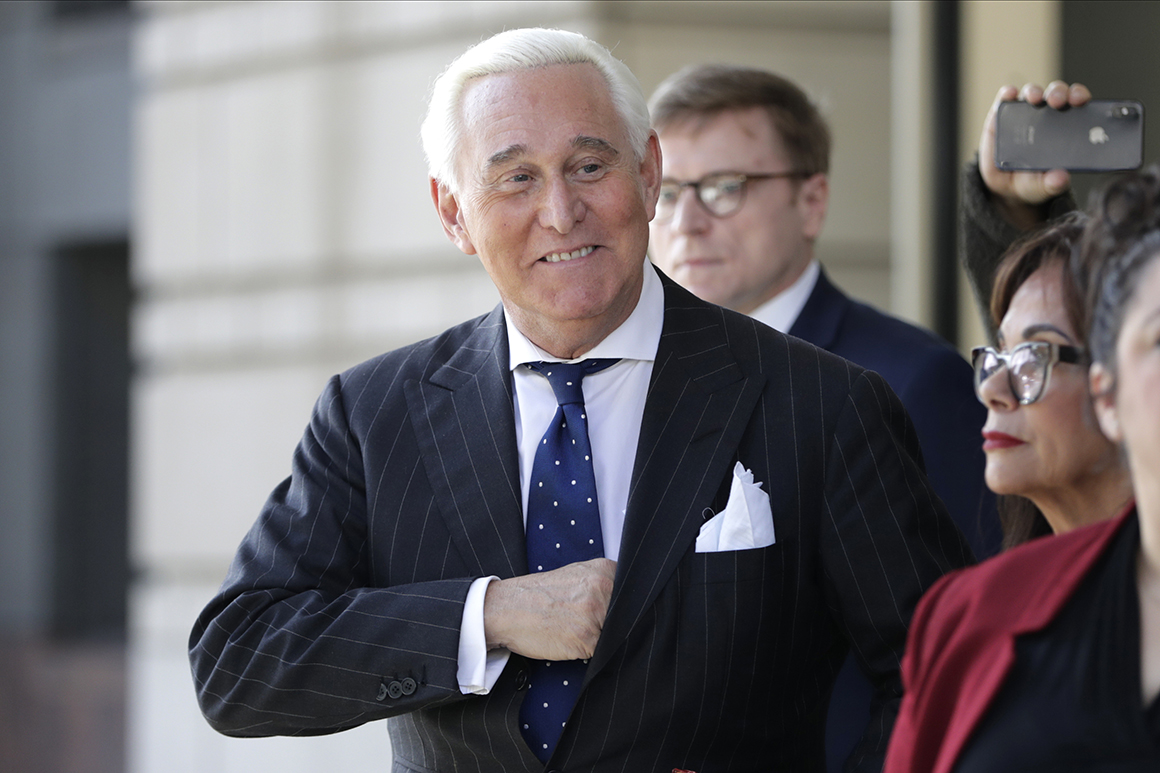 “It’s not a question of if,” said a former senior administration official. “It’s when.”

To do so in the near future is also undermining his DOJ. And setting a precedent. Someone needs to control Trump’s lack of judicial wisdom to just hand out pardons/clemencys (sp?) . It may not have a deep impact in the next four years, but I bet it will when a person with no real discipline, full on dictator, takes office years after him.

What exactly is he doing that’s new?

By the end of his second and final term on January 20, 2017, United States President Barack Obama had exercised his constitutional power to grant the executive clemency—that is, "pardon, commutation of sentence, remission of fine or restitution, and reprieve"—to 400 individuals convicted of federal crimes. Of the acts of clemency, 1715 were commutations (including 504 life sentences) and 212 were pardons. Most individuals granted executive clemency by Obama had been convicted on drug cha Obam... 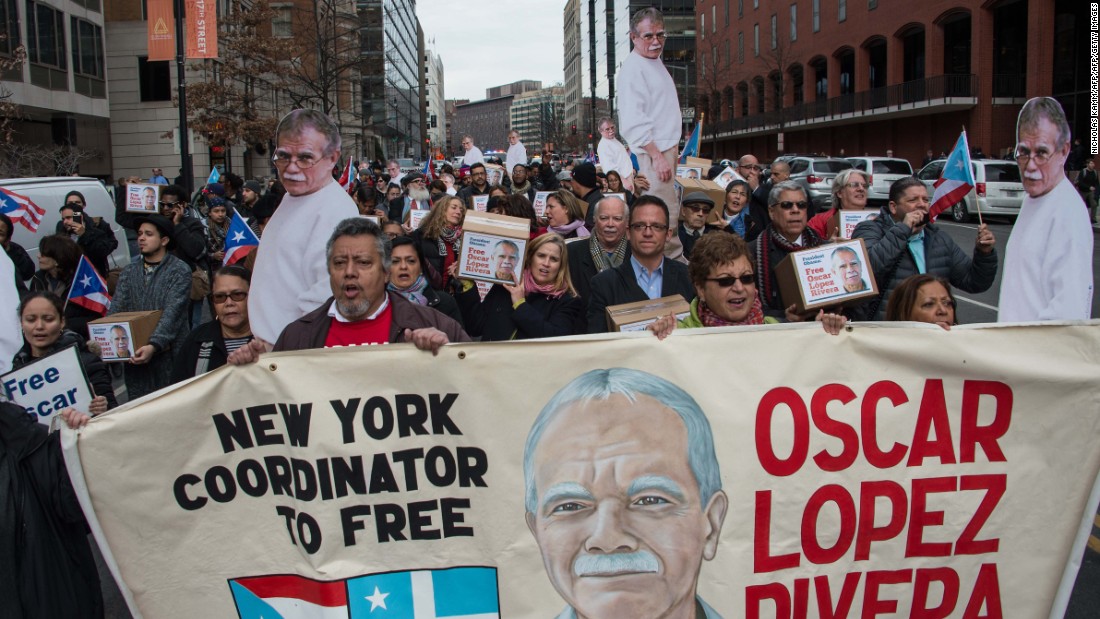 President Barack Obama's commutation of the sentence of Oscar López Rivera, who was convicted for his role in a Puerto Rican nationalist group linked to bombings in US cities, ends a decades-long fight to free a man who supporters call a "political... 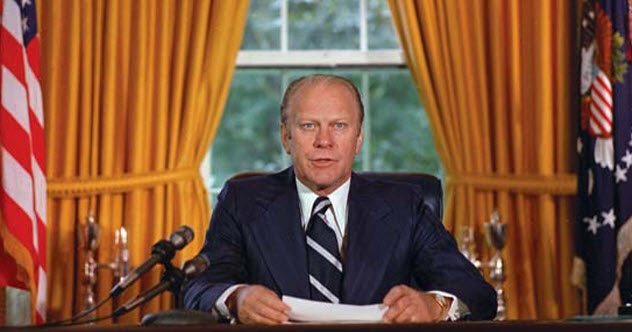 Top 10 Most Controversial Pardons In US History - Listverse

Pardons are some of the most controversial acts any president will ever undertake. After all, who wouldn’t be upset that the president is setting free a

Rumors regarding the make-up of the jury that voted to convict Roger Stone floated around, but no reporter would publicly identify the juror. One juror has revealed herself in a CNN story: (CNN) A juror on the Roger Stone trial said she wants to...