Admired these guys. Obviously chucked a lot of time, money and blood, sweat and tears into the business. Ending seems like it was somewhat abrupt and has left a few customers with a bitter taste in the mouth.

According to what I’ve seen, business has been suspended on a temporary basis.

Asking as a fellow foreign entrepreneur in Taipei.

Their FB page is still up, however their website says: 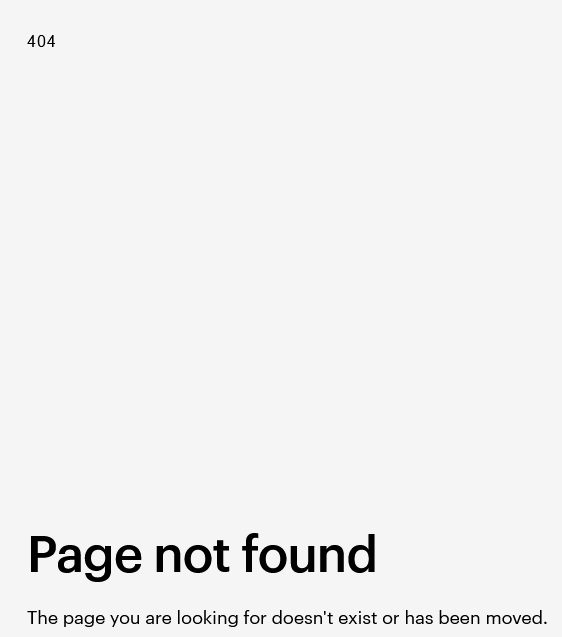 Weren’t they also in Dazhi?

They seemed a little annoying to me in their advertising. “All of our teachers graduated from top universities” or something like that. Rule number one in teaching: someone who is an expert in doing something in their field rarely makes a good teacher. What did they do to know how to make good programming for the kids?

plus a bunch of co-ops with other schools

regardless, there was no one even close to what they were doing. actually, they were too cheap and too high quality for Taiwan. they def burnt through a lot of investor cash very quickly. COVID def didn’t help either. probably a combination of things that sank the ship. shame really.

It is a shame, they seem to have given it a good go.

I’ve pretty much only worked in education in Taiwan. Parents care far more about the look of the teacher than their credentials. I know Asians who were born and raised in the US who graduated from Ivy League schools that were passed over for white people who May or may not have gone to college at all. And skyrock is/was an after school program. It looked like a lot of fun, but the bragging about teacher qualifications got an eye roll from me. Just run an awesome program and get kids excited about learning in a way that other cram schools dont. No need to be elitist about it.

the bragging about teacher qualifications got an eye roll from me. Just run an awesome program and get kids excited about learning in a way that other cram schools dont. No need to be elitist about it.

Hmmm what’s the problem with showing off some degrees on the top of the teachers looks?

I think the marketing videos they did, plus their website, did a great job of giving the impression it was an awesome program. But it’s still not enough.

Talking up teacher credentials is crucial when your market is basically parents who graduated from Ivy League universities. Both you and I know Taiwan pay isn’t even close to what Ivy League grads expect. So to actually get Ivy League grads does make any school in Taiwan exceptional.