Thirty-nine miles due east of the Hengchun Peninsula, Orchid Island rises up out of the Pacific, a volcanic creation of gnarled shores and steep emerald mountains. Home to the Tao (Yami) people, the most distinctive of Taiwan’s aboriginal groups, the island’s isolation has long preserved their ancient maritime culture. 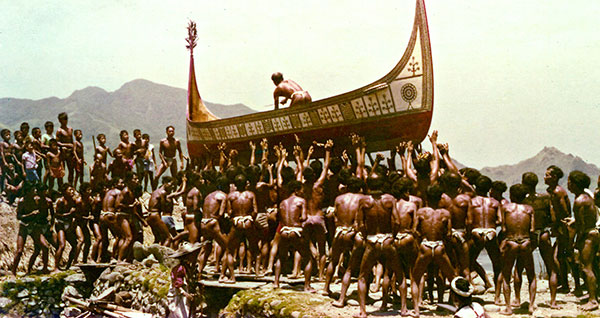 In the early 1970s Jesuit seminarian Barry Martinson spent a year on Orchid Island, teaching art and music to primary school children. Song of Orchid Island is his ode to this beautiful island, its close-knit community, and the twilight of age-old ways. Martinson’s poetic warmth is balanced with honest observations of poverty, hunger, and illness – this is no tribal paradise. Woven into the vignettes are anthropological details such as the intricate customs regulating the catching, preparation, and eating of the all-important flying fish; superstitions concerning malignant spirits; and the climactic boat ceremony when the iconic Yami fishing canoes are launched. 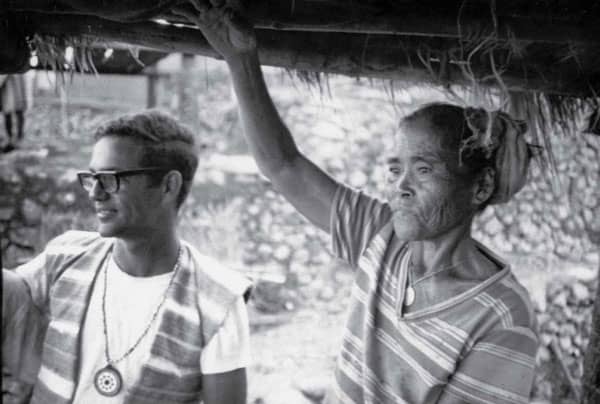 Martinson also tells the unlikely story behind the book’s publication, of how a lone manuscript – lost, recovered, and then neglected for many years – was, by twists of fate, translated into Chinese and became a huge bestseller. It was only in 2006 that an English version appeared, and Camphor Press is delighted to publish Song of Orchid Island for the first time as an e-book. The book is illustrated with 64 photographs, a dozen of which are new to this edition, and it is available now for an introductory price of $2.99. 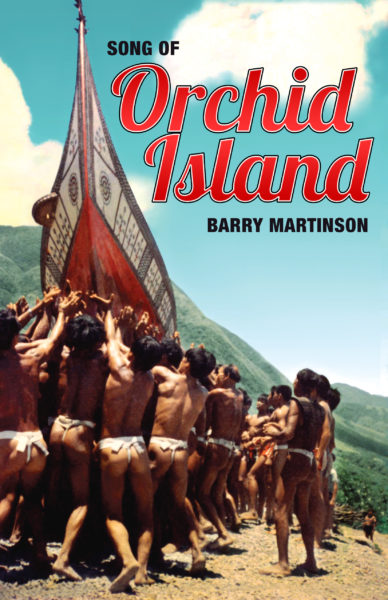 The author, Barry Martinson, was recently interviewed by Keith Menconi on ICRT about his time on Orchid Island and his love for its people. You can listen to the full, fascinating recording on our website.