The U.S. Space Force, the newest branch of the U.S. military, is growing in complexity and mission. This primer presents a short history of the Space Force, as well as key details and internal organization.

What does the Space Force do?
The Space Force was designed to create one organization responsible for the training, development, and acquisition of equipment to support the U.S. military’s space capabilities and operations. Fielding over 100 satellites, USSF Guardians operate and maintain command and control of satellites that provide positioning, navigation, and timing (PNT), strategic and tactical communications, intelligence, surveillance, and reconnaissance (ISR), and weather. Guardians conduct space launches and operate the Nation’s space launch ranges, while also maintaining an extensive network of satellites, ground-based telescopes and radars that provide early warning of missile launches and track spacecraft and orbital debris. They are called upon to provide space superiority, employing broad offensive and defensive capabilities to support U.S. military missions. The responsibilities of the Space Force include the cultivation of space professionals, the maturation of military doctrine, and the organization of combat-ready forces for use by Combatant Commands.

Rule the skies. That’s what they do. With globalization taking a hit during the supply chain update, the US Navy can’t possibly be everywhere at once. Know what can? SPACE FORCE!

Mars in two months or less. 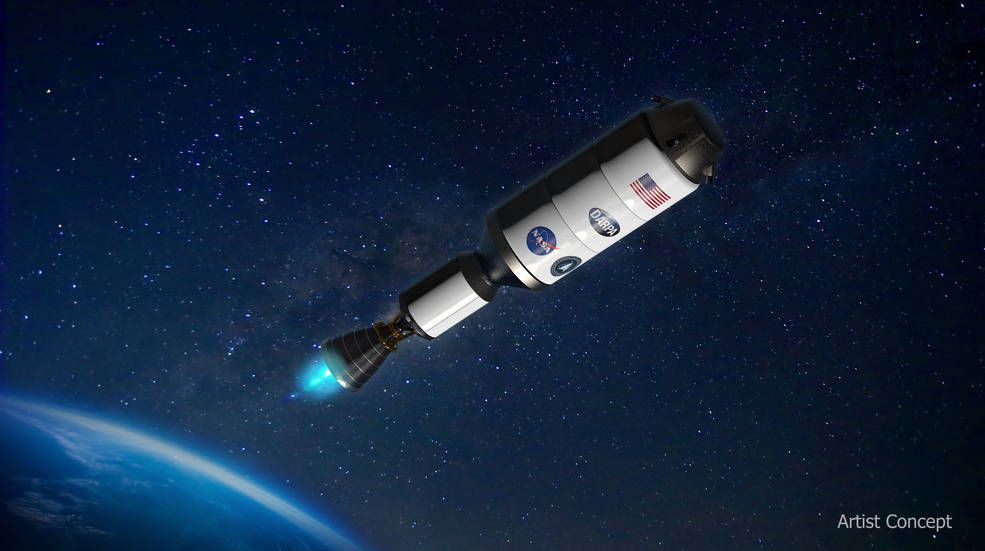 Somehow the space force makes me think of this… 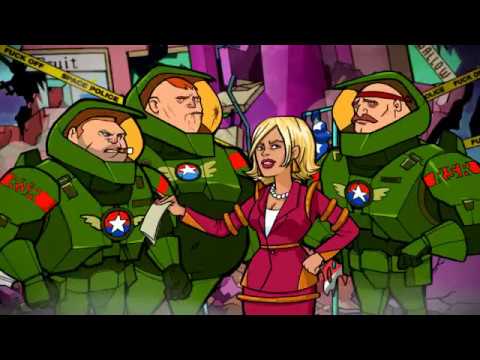 There’s a Netflix show with So many famous people making fun of this. Called the same.