I’m interested in collecting photos of places with outdoor street art, graffiti, murals, etc. I prefer clustered areas, but individual pieces are OK too. Does anyone have any suggestions of where to find (please with as detailed locations as possible, not just which MRT station) some colorful gems?

Take a bike ride in the riverside parks. Various sections of the flood wall are open for graffiti. I’ve seen it in Gongguan, Banqiao, Zhonghe, Neihu, Nangang, and Beitou.

Not so radical but there are some designated spots along the river with some nice pieces surprisingly. 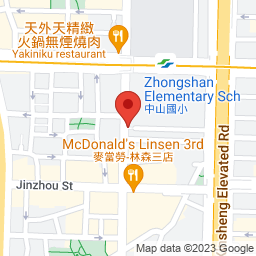 Tiny but fun pedestrian alley between the school and Poya. 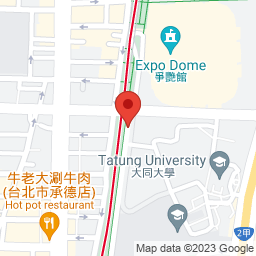 Four eyed face mural on end of university building was visible from here, near Yuanshan 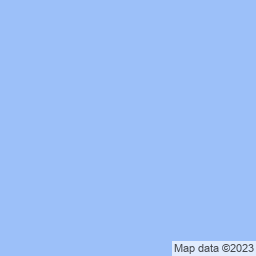 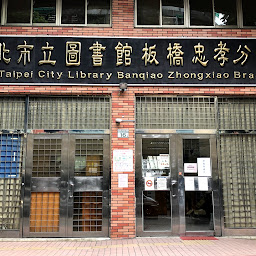 A few cutesy scenes visible from this park in Banqiao. 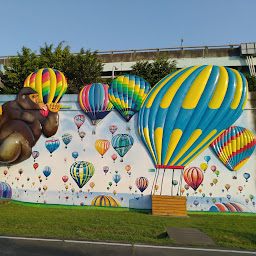 I really hate most of the kitsch reimagined versions of famous European and Chinese paintings here. Maybe a few of the Chinese landscapes are okay. 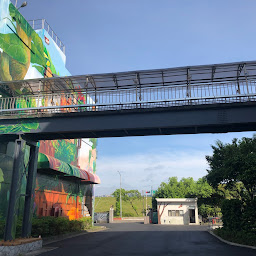 Cheerful cutesy sanctioned murals on at least two sides of this building.

Aways from the river from here is one of the grottiest places I’ve seen graffiti, by the stinky stream/ditch that had the original bridge Banqiao is named for: 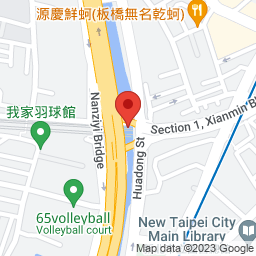 Btw back to the river, if you get out as far as that building, although the rest of the river cycle path (not the ditch cycle path - yuck!) is pleasant enough (parts of it, anyway) I don’t recall any more art past that except the nature mural in the very tiny tunnel right at the end of the path (on that side) in Sanxia. In the other direction, back towards the city and past the paintings there is some proper graffiti here: 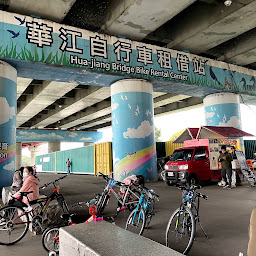 And further along, the dinosaur park 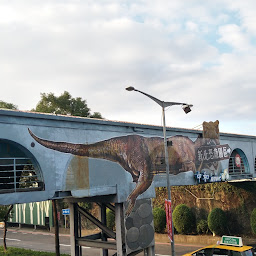 I’ve a feeling some of these may not be what you’re looking for, so I’ll wait for your feedback before posting any more

Wow, thanks! I really appreciate the detailed list and pins. Some of these are a bit difficult to get to now (riverside + high summer time), but I’ll pin them for later. The dinosaur park is probably my favorite from this list and the first I’ll visit.