Taiwan is an R&D hub (thread)

By establishing its new AI HUB initiative, Taiwan is gearing itself up as a powerhouse in the Artificial Intelligence (AI) industry and a global leader in the field.

Too bad
https://r-d.tw
permanently closed.
I really liked it. Wonder how this plays out as Taiwan being the international political pawn while the Taiwanese society is largely about having independence, freedom and sovereignty (dare i say, already very much entitled) over their finances and other secondary points. I can only see this as a slow, but sure, death of the taiwan spirit as we know it. Once certain barriers are breached (perhaps cashless is a good definitive line), taiwan will will dead as we know it. Not saying AI is all bad, but the lack of diligence has shown probably this culture will be weakened. I only worry because i doubt taiwans status as a country, given Chinese oppression, likely wont be resolved before this happens. Nail in the coffin type thing…the shit part is it is assumed this is mandatory/innevitable. Frustrating to say the least!

Or maybe we just keep the TSMC/Geography narrative and live in fear until doom evaporates away. Not likely.

Lets get the companies, earn the money but grow some nads and force the world to support taiwan as taiwan, not as Asias abused btch. 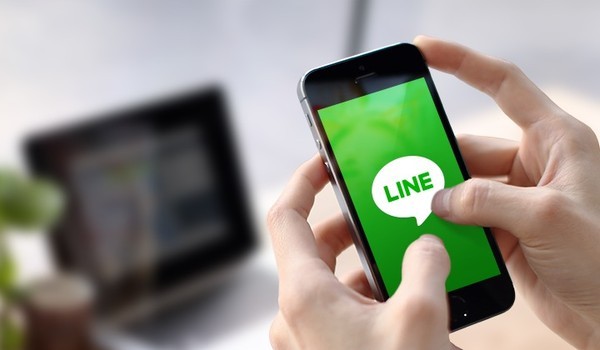 Chen Hong-chia (長陳鴻) Chief Technology Officer of LINE Taiwan, said Taiwan has the largest R&D engineering team in all of LINE’s overseas markets. It will now take this further into blockchain tech by setting up a R&D team through its blockchain subsidiary, LINE NEXT, he said.

Facebook is one name I haven’t heard set up an R&D center in Taiwan. No more. 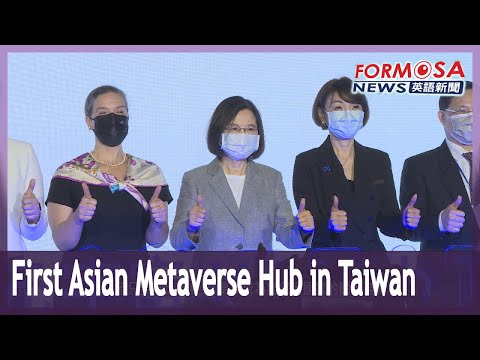 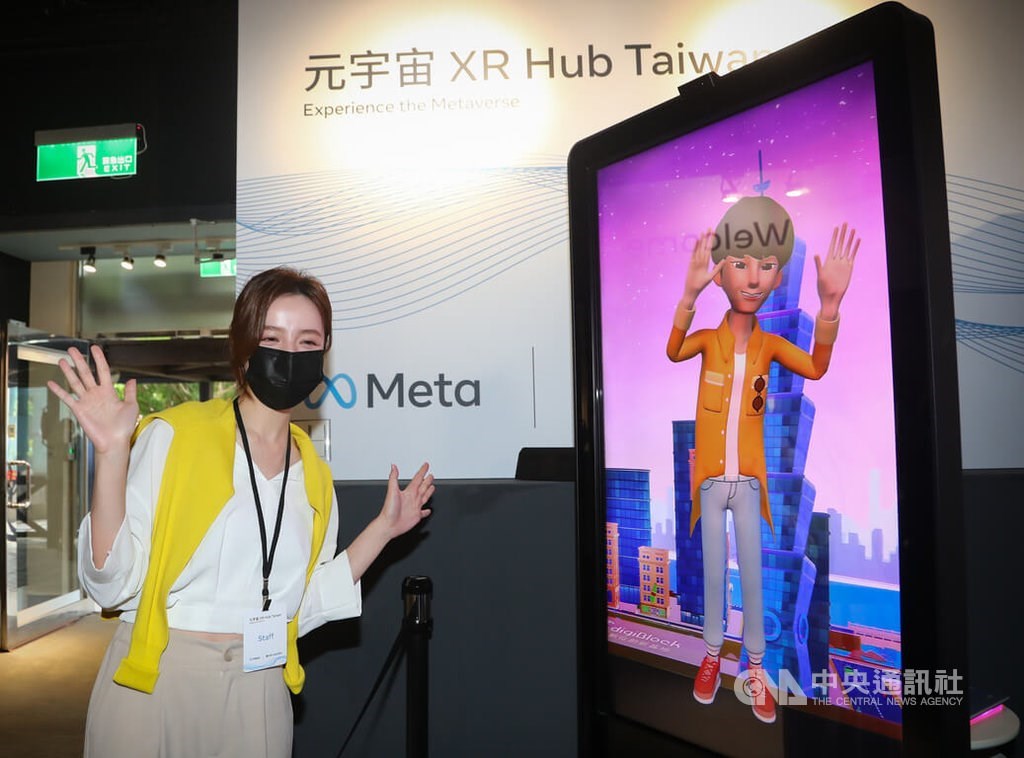 Taipei, May 6 (CNA) Meta Platforms, the parent company of Facebook, launched Asia's first physical hub for extended reality (XR) research in Taiwan on Friday hoping to promote the immersive technologies of the future. 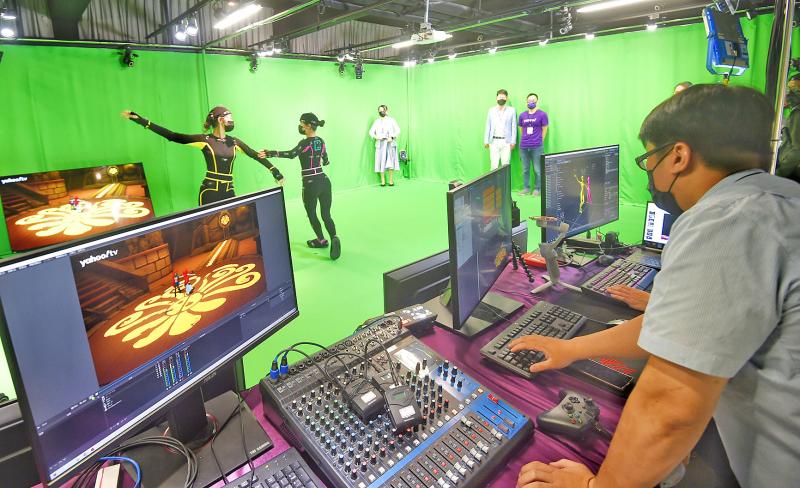 Seems like all this has stopped since invasion of Ukraine.

Taiwan is too risky now.

Seems like all this has stopped since invasion of Ukraine.

You posted this topic AFTER the invasion of Ukraine. 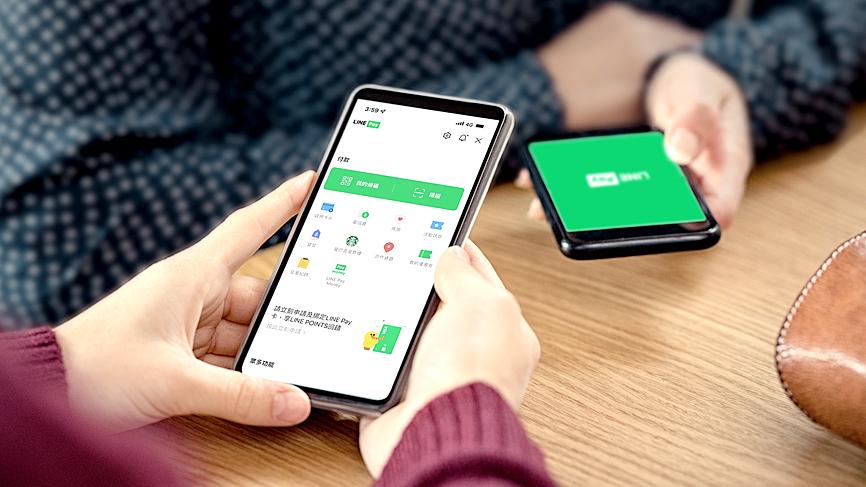 Line Pay Taiwan Ltd (連加網路商業) yesterday reported that the number of transactions and the total value of transactions each rose 70 percent year-on-year to 160 million and NT$74.6 billion (US$2.47 billion) respectively in the first half of this... 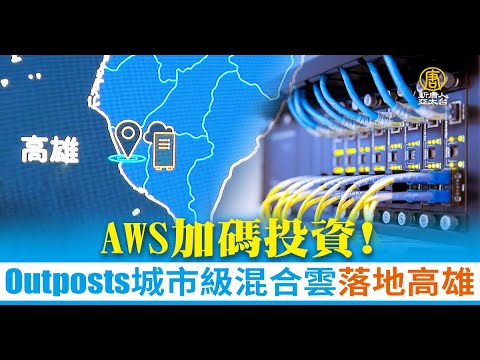 Tsai said she was grateful that ASML had taken concrete actions to invest at a time when the world is focusing on Taiwan. “I believe this would dispel the over-hyped risk of investing in Taiwan.”

It’s funny the day after Biden said he didn’t think Xi would attack anytime soon is when this happens. 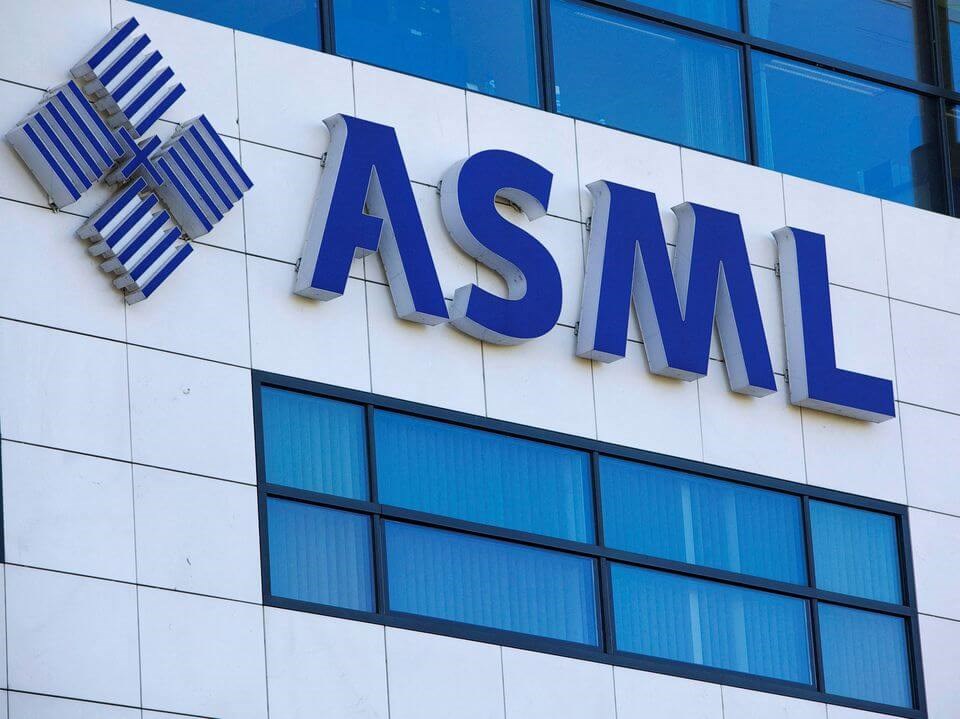 Taipei, Nov. 16 (CNA) Netherlands-based ASML Holding N.V., a leading global supplier of chipmaking machinery, on Wednesday announced plans for a factory in New Taipei to support international customers and the development of the semiconductor...