I just found suggestions for that on forumosa:

There’s a Wordpress site that links to China-made videos in a series entitled Happy Chinese, which appears to have been created for learners of Chinese. I’m not familiar with this series, but from what little of it I’ve seen, the format seems somewhat similar to that of a situation comedy. It also appears that the videos contain subtitles in Simplified Chinese characters and in English. The Wordpress site seems to provide, on individual pages on the site, transcripts (which it refers to as su…

Sadly, it didn’t suggest any Taiwan News in Mandarin with English captions because OP wasn’t interested in that…

I don’t know anything else now. If I stumble onto something, I’ll try to remember to post about it here.

Thanks @Charlie_Jack! I’ll be on the lookout as well.
Maybe we’ll have to look outside of Youtube for Taiwanese News with English Subtitles.
For the meantime, I’ll have to stick to Taiwanese English News for latest happenings here.

Taiwan News is the most widely visited English-language portal for news about Taiwan, offering the outside world a revealing look at all things Taiwan 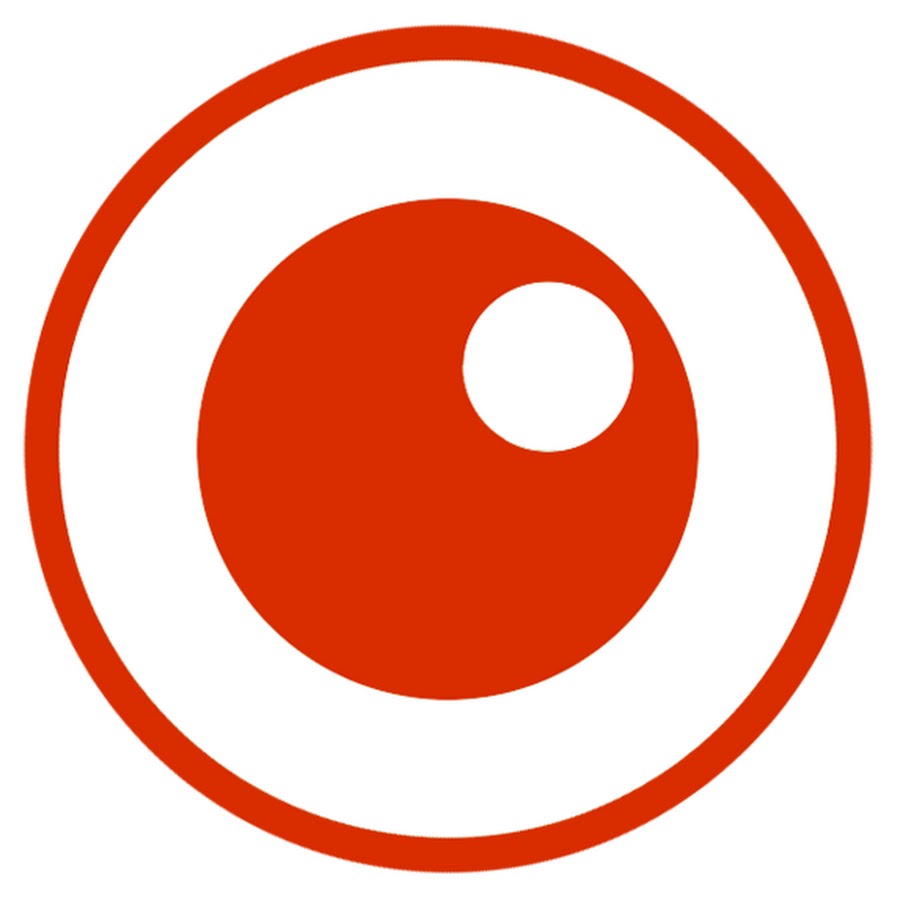 Since its launch in 1997, Formosa News has been a leading source for news affecting Taiwan. One of its primary objectives is to reach a broader audience by broadcasting in multiple languages, including Mandarin and Taiwanese. It is also one of the...