Very organized. They select several candidates from a website and then fly over to Saigon in a group and meet them in person and choose one. An agency does the rest and the girls fly into Taoyuan airport where the guys (wearing blue bathroom slippers and chewing binglang) meet them and whisk them off to a life of servitude. 台灣之光

Years ago, families in the West had many kids, because children were the parent’s social security net. The kids took care of their parents. That changed with Marxism, then socialism in the 1930s. Birth rates then fell, because government would take care of you (Social Security), and family structure was no longer needed. The state took over from children’s responsibility to take care of parents in their old age.

Moreover, throughout history, as nations became richer they saw lower birth rates. Caesar Augustus initiated Family Laws, making it illegal for young men not to get married and start families. Why? Roman Empire was going through its own free love like the 1960s.

Next, as countries gain wealth, they raise taxes, another negative hit to birth rate as parents have less income to raise children. It now takes two incomes to survive, due to high taxes, and hence more women in the workforce.

The problem now with Social Security for nearly all countries is the imbalance in the birth rate between generations. The US had the baby boom, but then the next generation was smaller in size. Thus, the ponzi scheme of social benefits is failing.

I could go on, but that is the gist of it.

Solutions are out there, but people don’t like them: get rid of govt safety net, lower taxes. Oh yeah, and family unity is key.

get rid of govt safety net

Getting rid of social security in Taiwan would increase the brain drain. Income alone, with or without a lower tax rate, is not enough to keep people here.

No high taxes in Taiwan but still couples Need to work. There’s an economic term for it where the price of something increases to meet spending power in a competitive environment .

Basically price of property increased to match the increased mortgage sizes due to double incomes and cheap credit. Childcare costs and taxes also substantial. When I was a kid (a while ago) a single income could get you a mortgage for a three BD house in the city. Back then many if not most married females were housewives.

Birth rates go down not because there is wealth, but because you don’t expect half of your children to die before they reproduce. Healthcare is a bi-product of wealth, it’s not wealth that directly affects people’s desire to have many children.

In any case we have too many already, time to go back to one or two billion.

Everybody make as many babies as you can on Taiwan.

Now more pets than children under 15. 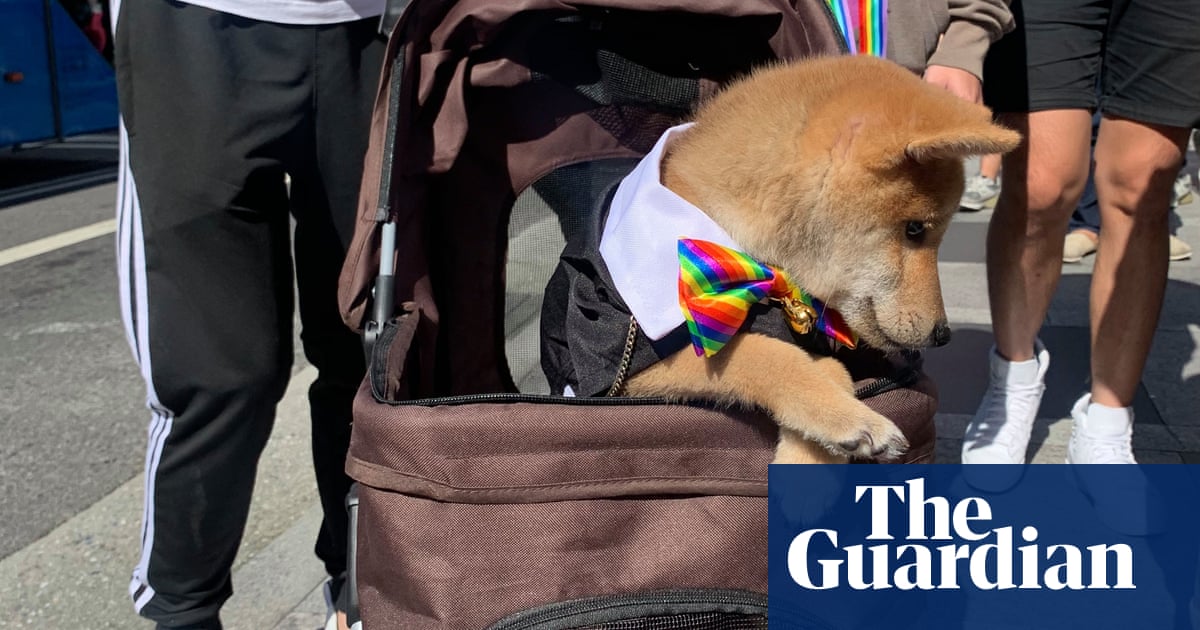 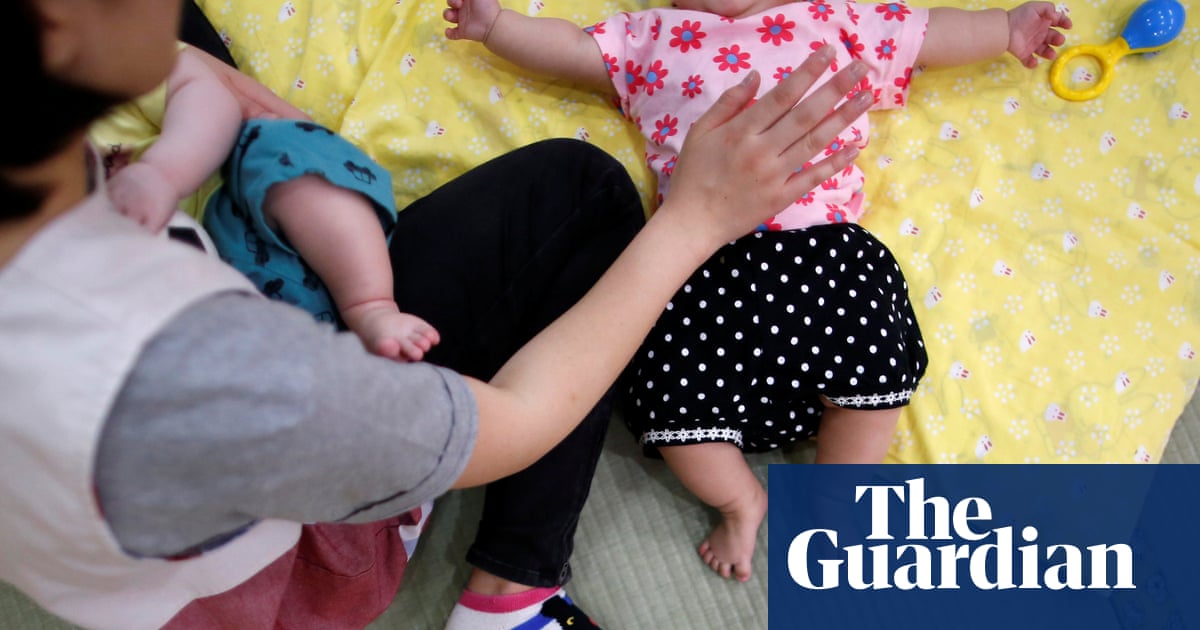 Been very obvious in Taipei city area for years (so many petshops compared to baby stores, closing down kids playgrounds), but also in the countryside where you just don’t see kids running around.

Now more pets than children under 15.

Seeing all the pretty pedicured girls walking around with their pedicured miniature poodles makes me relieved they’re not having children.

I do feel bad for the pups, and a little sad for the cuckolded boyfriends who accept the honor of pushing around a fur child in a pet stroller and cleaning up the shit.

Yeah not many dude pets out there. But I’m slowly coming around to liking some of the poodles.
Parrots are another thing…

It’s difficult for young couples to afford a place with income to property price ratios here. So you’re moving in with in-laws… maybe this more traditional option is becoming offputting for young women.

Yeah this is a dude pet. Parrots are another thing… I know I know it’s not a parrot. Close though.

The day he broke the internet.

[quote=“headhonchoII”]I"ve bumped into a few giant birds in 7-11 over the years…but now…the perfect time to post up my favourite ad from Taiwan. :roflmao: [image][/quote] That broke the Internet. [image]

I know I know it’s not a parrot. Close though.

Owls are awesome too, but they probably don’t make the best pets.

I’m breaking my shit laughing at this video for the last ten minutes. I can’t believe it has only 300 plus views.

I can just hear his doggy voice ‘ya boss scooby snacks…nom nom nom’.

Laughing at your own jokes is the best.

Every year the headline stays the same 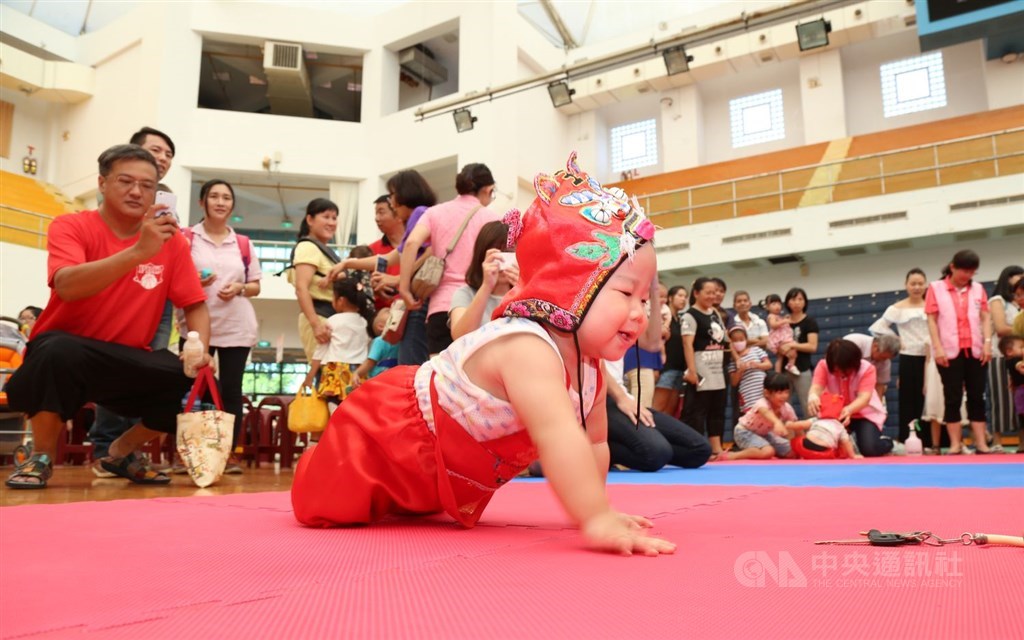 Taipei, April 6 (CNA) The latest data released by the Ministry of the Interior (MOI) shows there were 9,601 births in January this year, the lowest monthly number since records began.