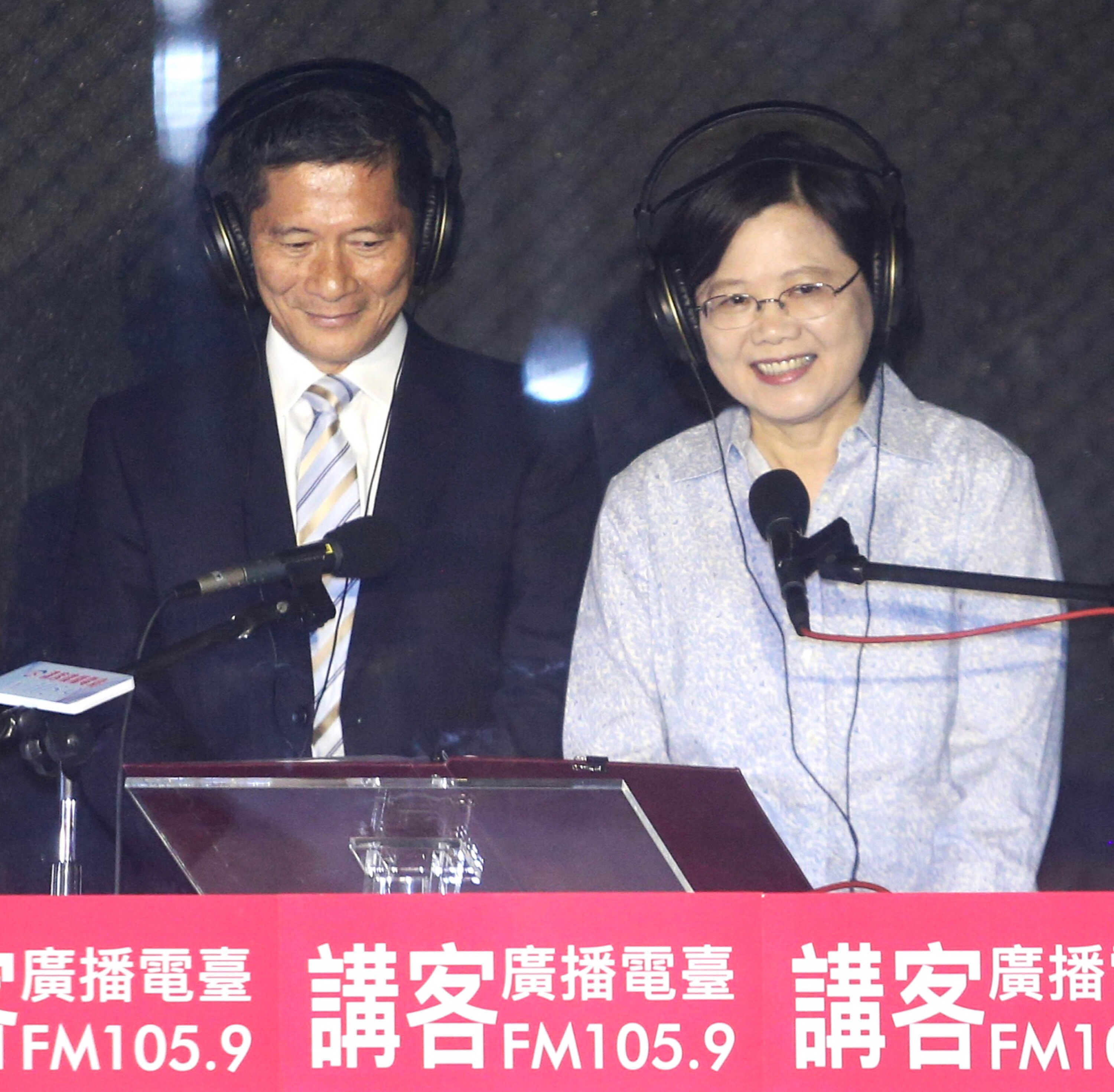 Hakka will never have relevance in business or work beyond very limited purposes. I could see why government would offer Hakka as an elective subject, but to make it a mandatory subject when students do not even possess adequate English skills to compete with the rest of Asia is simply ridiculous!

Also, this article gets a few things wrong.

Before Martial Law was lifted in 1987, the Taiwanese government had prohibited any other languages except for Mandarin. The result is the loss of the ability to speak Hakka among the Hakka population.

This is factually incorrect. There have been TV programs, movies and popular music in Hokkien before 1987. Also, speaking in Hokkien or Hakka was never illegal, but schools followed a Mandarin curriculum.

Which brings up another issue: what is the benefit of introducing all these new official languages and compulsory classes? At the end of the day, there will always be a language that surpasses the others in prevalence. As of now, that is Mandarin. Forcing young people who are not even Hakka (even so called “Hakka areas” only have approx. 40% Hakka population) to learn Hakka will lead to nothing. Forcing young people to learn Taiwanese Hokkien during the CSB era has not lead to any results, despite 75% of people on this island being Minnan people.

Focusing on ethnic policies one year into the presidency shows the sad state of affairs the government is in.