Loads on Salt Spring. I wore a Bush/Cheney sweater and thought I would be tarred and feathered. 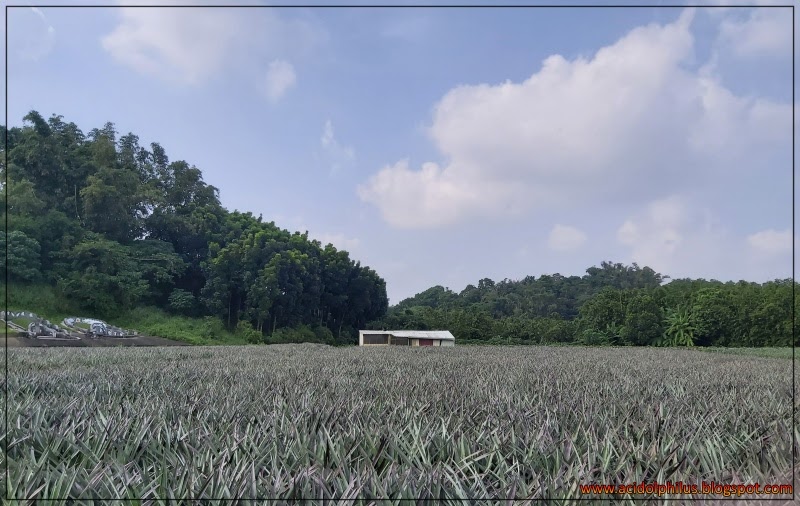 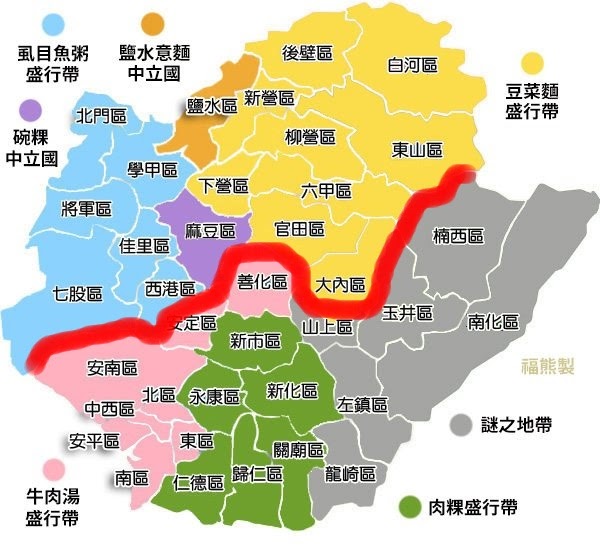 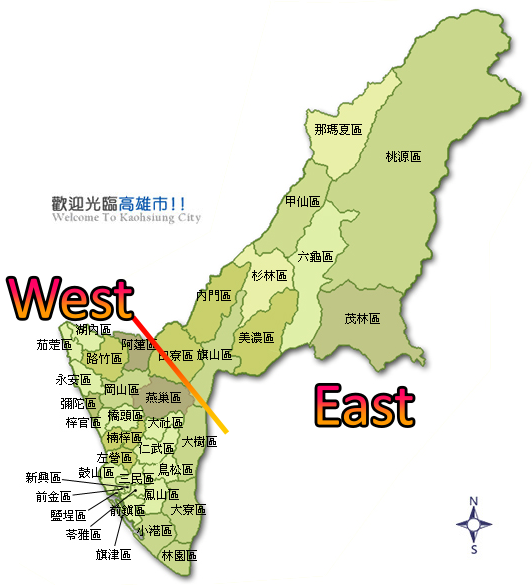 Since you are meticulous and thoughtful in presenting so many details in your blog, I did want to ask you about this phrase which appears in your 10/28 post:

the Japanese occupation of Taiwan

Many folks have criticized this use of the term “occuption,” which indicates some sort of temporary military take-over. We know however that Japanese rule in Taiwan came about formally via the Treaty of Shimonoseki. As an alternative, these folks suggest using Japanese colonial rule as more historically accurate.

The ideology behind using the term “occuption” in the context of Japanese colonialism comes into sharper focus when examining how the ROC-on-Taiwan took over this island—precisely as an occupying power granted authority by General MacArthur following the military defeat of the Japanese Empire. This was actually a true temporary take-over, with no lasting authority vested in legal process, as we know that the ROC (as well as the PRC!) is unnamed in the Treaty of San Francisco in which Japan, in the early 1950s, formally renounced sovereignty over Taiwan and Penghu. No beneficiary is named in this treaty. This unsettled status remains for us in Taiwan and Penghu as our political condition today.

I did want to ask you about this phrase which appears in your 10/28 post:

Are you asking about my opinion? Well, I’m no historian but it does seem to me that the Qing Dynasty was to some extent forced (coerced) into the Treaty of Shimonoseki by the Japanese, so I feel comfortable with “occupied.”

But I suppose a more honest answer is that I’m going to have to think about it. In previous posts I’ve used “Japanese colonial administration,” in place of “occupation,” often without thinking about the distinction. You’re right, “occupation” is a charged word, so I’ll give it some thought.

I appreciate the response!

What the term “occupation” does in this case is normalize Qing as well as KMT rule, presenting Japanese colonialism as a minor exception as opposed to one in a series of colonialisms (Dutch, Spanish, Koxinga, Qing, Japanese, KMT—all outsiders coming in and setting up their systems of colonial rule).

In any case, thank you for your awesome blog. It’s inspiring to see this kind of detail and care about Taiwan.