For the first time in decades, Taiwan’s economy is likely to grow faster than China’s.

The question is whether Taiwan’s surprising strength marks a new departure, or whether it is simply a brief deviation from continued descent.

Can you post the article? Seems to be paywalled.

We can’t kNow because China makes crap up.

They’re probably including our numbers to make themselves look good! The Nerve!

The projections keep getting higher and higher. 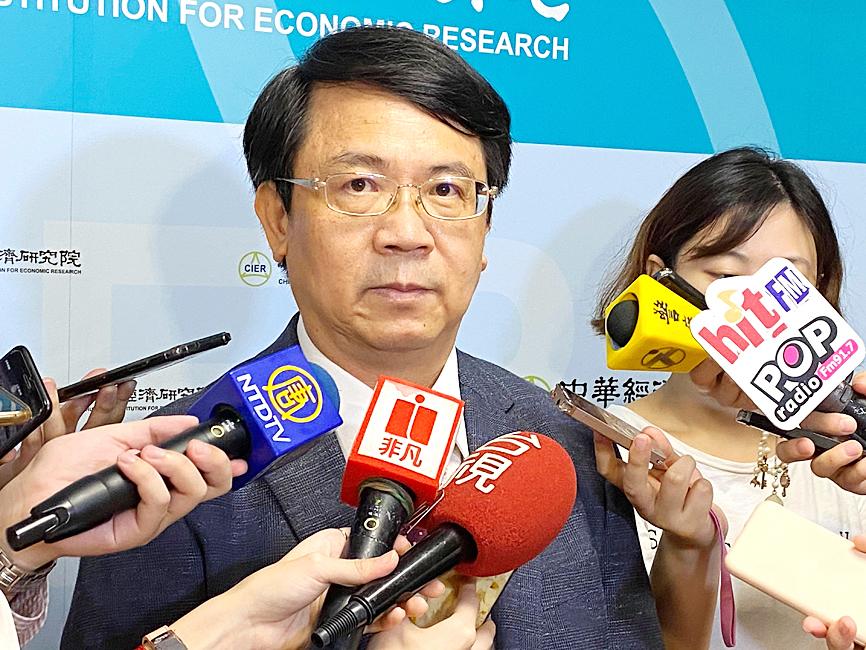 The Chung-Hua Institution for Economic Research (CIER, 中華經濟研究院) yesterday raised its forecast for Taiwan’s GDP growth this year to 4.8 percent, an increase of nearly 30 percent from an earlier projection, as exports continue to gain traction while...

Looking at China’s growth projections, they range from a low of 6.1% from the Chinese government to 7.8- 8.1% from the likes of Forbes, Bloomberg, the OECD and the IMF.
As a fairly developed economy Taiwan is doing well at 4.8%, but how is that “faster” than its biggest trading partner?

As a fairly developed economy Taiwan is doing well at 4.8%, but how is that “faster” than its biggest trading partner?

True: Taiwan 3.1% vs China 2.3%. Last year was a bit off; that’s why all those reports of slowdowns in the US or Europe don’t mean so much. Or China doing 18% in the first quarter- it’s just catch-up.