My wife and I love Taiwanese/Taigi but we honestly never thought to teach it to our 4 year old son on the grounds that it’s utility is limited and we’d prefer that he try and improve his Mandarin.

My son is 4 and speaks mostly English although he generally understands Mandarin. My wife and I try our best to speak Mandarin (badly) with him at home, and we speak to each other in a mix of Mandarin and Taiwanese (with a generous dose of English mixed in).

Recently, we found that our son has begun copying our Taiwanese and will occasionally blurt out Taiwanese sentences. Interestingly, his accent on his Taiwanese is actually pretty good when compared to his Mandarin. This may be influenced by the fact that both my wife and I have better Taiwanese accents than Mandarin ones (For both of us, Taiwanese is our first language . . . and I have a strong ABC accent on my Mandarin). But I was curious if anyone else had a similar experience where a child seemed to have a better facility at picking up Taiwanese rather than Mandarin.

I doubt I’m going to make efforts to encourage my son to speak Taiwanese more, but I have mixed emotions about it. Not withstanding his ability, Taiwanese doesn’t seem useful anymore and I don’t want to divert his Mandarin efforts (especially since English is overwhelming his Mandarin already). But I feel some guilt . . . my parents went through the KMT’s pro-Mandarin regime and while they are fluent in both, chose to speak me primarily in Taiwanese when I was young in hopes of preserving the language. I feel like I’m not doing my part with my son, but it doesn’t seem realistic.

Anyone else with similar experiences or emotions with children and Taiwanese or other Sinitic languages?

Speak both in front of him, and include him in conversations in both. He will absorb any language that is spoken in front of him. Why not have him absorb both? It won’t harm his Mandarin unless he doesn’t get to hear a lot of Mandarin and does hear a lot of Taiwanese. It’s always useful to be able to understand a language like a native, even if he chooses not to speak it later. (I am a foreigner and so have very little or no emotional/political baggage associated with the idea of learning Chinese dialects, so take what I say with as many grains of salt as your situation requires.)

I grew up in the UK. My parents are both Hakka and converse with their children in Hakka only. During my early teens, I spent several years learning Cantonese in London Chinatown but found Cantonese to be of little use at home. At home I would speak in English 95% of the time and only use Hakka when speaking with my parents.

It is not surprising that both my Cantonese and Hakka ability is poor.

I met friends who were of similar circumstances in terms of linguistic and cultural backgrounds, but their parents adopted Cantonese as the main language to use with their children, inspite of them being more comfortable in speaking Hakka. My friend’s Cantonese developed at a much quicker rate and they were much more confident to use it. What they learnt at school they also could use at home and vice versa.

I think with learning a language, it is important that it is constantly being reinforced. A solid base leads to confidence, which in turn leads to it being practiced more often. So from personal experience I would recommend that you choose the Chinese dialect that you feel your child will be most exposed to and just stick with one. If this means choosing Mandarin over Taiyu, don’t worry. It may be that at a later age, with a good command of Mandarin, he may be better equipped to pick up Taiyu.

I feel sad in a way to have lost a lot of my Hakka/Canto heritage but hopefully if I can preserve in my kids enough of a Chinese ability, then they will have the ability to rediscover it for themselves when they are older.

Depending on who they are hanging out with, my kids get exposed to Hakka, Cantonese, Taiyu, Mandarin and English. At home we use Mandarin mostly along with some English.

Taigi’s consonants is way easier for English speakers to learn. If your Taigi is better than your Mandarin, I think you should really let your child learn as much Taigi as possible.

I am still not entirely sure what I’m going to do. Wifey’s Taiwanese is better than her Mandarin, and I’m the opposite (both are equally bad for me). I imagine we’ll continue to favor Mandarin given that the resources and opportunities to use it outside of the home are so large. But we’ll figure out some way to pass on a bit of the Taigi as well.

I never thought about the difference between Taiwanese consonants and Mandarin ones in terms of ease of pronunciation. Will need to test junior tonight!

Just a brief update, Junior’s Taiwanese hasn’t really progressed much but he is still able to mimic words and sounds quite easily. His Mandarin tone/pronunciation is also improving, but his grammar and usage have fallen apart. English is becoming more and more dominant in his life and preschool (of course, as we are in the U.S.) and it is drowning out all other languages. I’m fine with that as it was what happened in my life too!

Junior goes to a Mandarin language preschool. They speak to the kids in Mandarin and English about 50/50 and they even learn some basic characters. All the teachers are Taiwanese or Chinese; what is interesting to me is that when they teach the kids how to read in English they seems very much to be part of the “whole word” rather than “phonics” school of thought. Meaning that they seem to be teaching kids how to read and recognize “cat” as a organic whole rather than sounding out each individual letter (c-a-t). It struck me that “whole word” teaching has some conceptual similarity to Hanzi as Junior seems to be recognizing/memorizing words by their overall shape rather than by individual letters and sounds (of course, there are no conceptual meaning clues embedded in each English word either as you might find with the radicals in Hanzi). Dont know if his whole word approach will give him some consistency as he learns Hanzi.

How is Junior’s Taigi now?

I’m reviving this thread because I’m trying to raise my daughter with just Taigi and English at home. It didn’t take much to convince my wife to get on board, but it took about a month before everything really clicked in, and I often had to remind her that she was speaking Mandarin. For some reason staying off Mandarin came more naturally to me, even though she grew up with Taigi speaking grandma and parents, and I grew up speaking Mandarin. However, once you get used to the rhythm, using Taigi as the primary language seems to be perfectly fine. Now it’s my wife who has to remind me to speak English instead of speaking Taigi with her, and Mandarin is now almost never spoken at home.

My girl is only 6 month old, and I don’t know whether she is understanding either Taigi or English yet at this point. At 5 month old we had to start sending her to day care during week days, and there she’d be blasted with Mandarin from her teachers and other kids. Not sure how it would all turn out.

Just to chime in as well: my wife speaks mostly Mandarin to our children, and Taigi only when she remembers to. The inlaws default to Mandarin with kids and Taigi amongst themselves. Our eldest defaults to Mandarin with everyone (except me), and in the past used to complain when spoken to in Taigi. Lately she has been asking for Taigi vocabulary, even impressively attempting to speak in Taigi for words she does not know. She gets the accent correct, and the sounds are in the correct zone.

Any ideas on tv shows for kids that help build the language?

How old are they? Some materials might to geared towards younger choldren.

How old are they?

Don’t know if the 6 year old can sit through those.

There are a series of Taigi children’s books that are really well done. Some can work with the KidsRead reading pen. Maybe those would better suit your 6 year old. 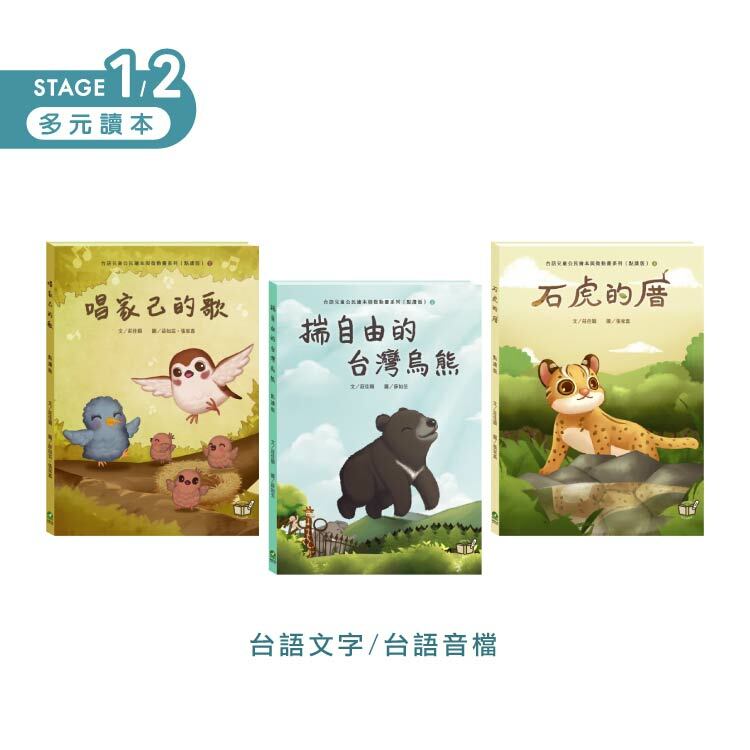 Same stories but without KidsRead pen functions, and instead uses QR code to open videos
https://www.gjtaiwan.com/new/?product=台語兒童公民繪本微動畫：唱家己的歌＋揣自由的

Little Prince in Taigi (not the version by A’iong/Greves)
https://www.gjtaiwan.com/new/?product=小王子-台語版【附台語朗讀qrcode】｜預購3-18出版 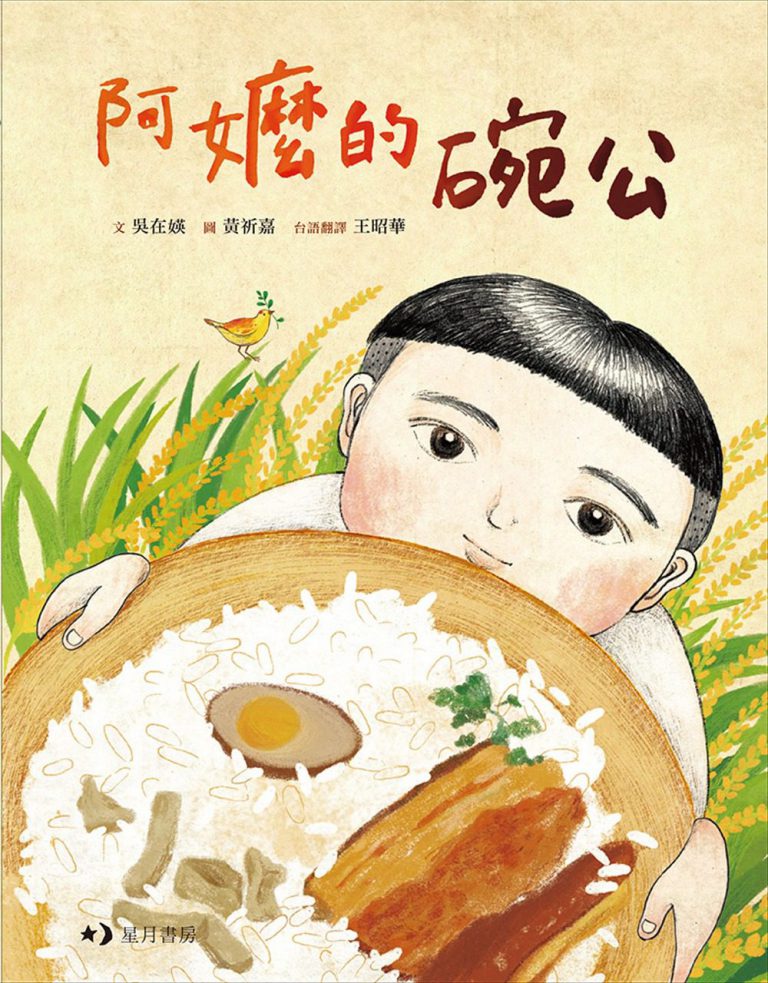 Night at the Children’s Museum
https://www.gjtaiwan.com/new/?product=尪仔博物館奇案筆記（臺文版）

There are some awesome Taigi podcasts for kids. My favorite two: 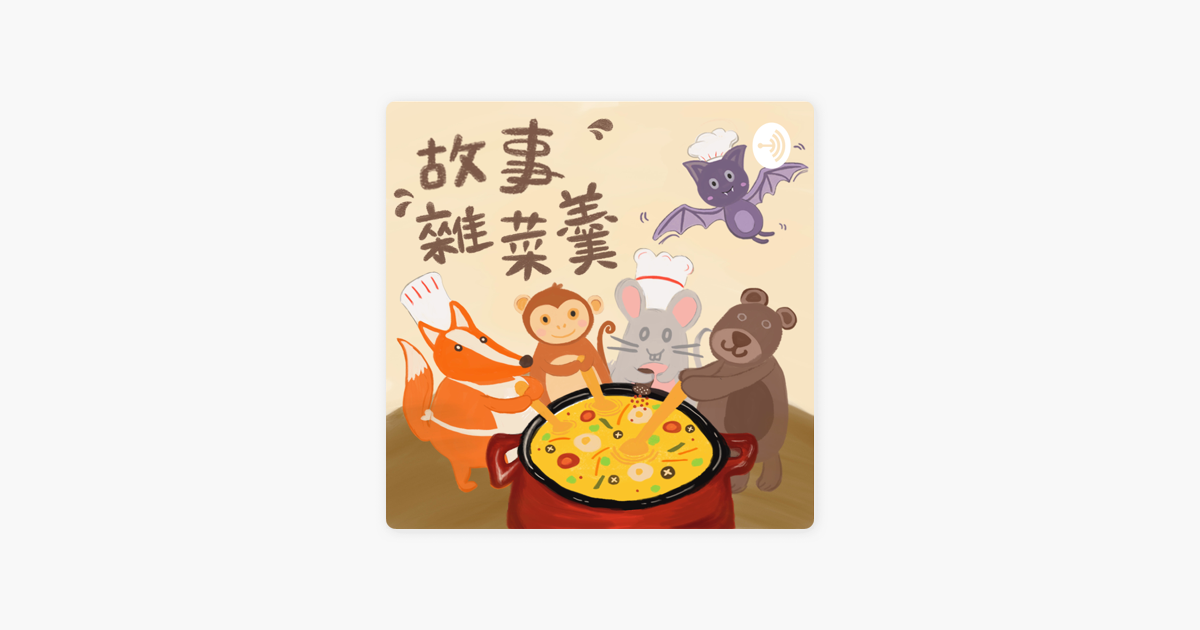 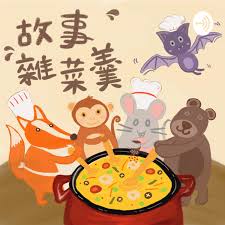 This is done by a professional theater group. It tells anthropomorphized stories about Taiwan’s native fauna. It is just the kind of material I’m looking for. 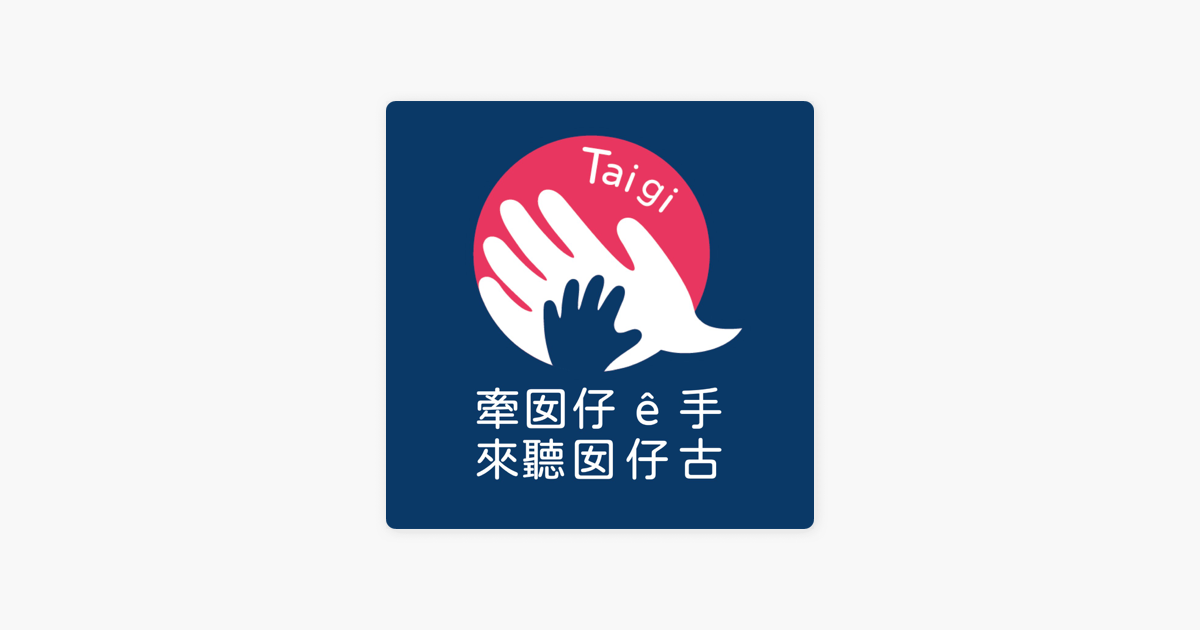 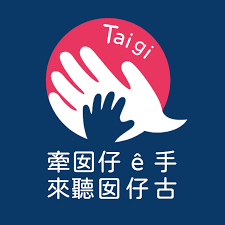 This podcast came from the creators of Taigiloo. It tells basic life science in Taigi, and sometimes lets kids share their thought about learning Taigi.