It seems that more and more famous or public people are just plain sabotaging their careers with their tempers, opinions, and other stuff that’s gonna end up on the internet for public consumption. So it seems fair to start the Career Morgue.

Any that have been posted in other thread could be merged with this one. If the mods have the time

Actor Alec Baldwin will apologize to his daughter on national television Friday for calling her a “thoughtless little pig,” according to excerpts from a pretaped ABC interview released Thursday.

Appearing on The View for his first TV interview since he left a ranting voice-mail message to his 11-year-old daughter that was made public last week on the Internet, Baldwin also said he was ready to give up acting after nearly 30 years.

Baldwin, embroiled in a bitter, six-year custody dispute with his ex-wife, actress Kim Basinger, said he wanted more time to lobby for reforms in divorce, parental visitation, and custody laws.

“I would like to devote myself to the cause of parental alienation,” the 49-year-old star said on the View segment airing Friday. He added that he was finishing work on a book about divorce that is due for publication in September.

As previously reported, Baldwin also said he has asked the NBC network to let him quit his costarring role as an egoistic TV executive on the popular sitcom 30 Rock.

The network has indicated it would not let Baldwin out of his contract. “We look forward to having him continue his role in the show,” NBC said in a statement on Wednesday. The network already had renewed the series for a second season.

Meanwhile, television therapist Dr. Phil McGraw revealed that Baldwin had called him for advice Thursday and that the two had a “far-reaching, intense conversation” about the actor’s daughter and his former spouse.

McGraw, who had offered on the CNN talk show Larry King Live to counsel the family, said Baldwin had given him permission to disclose that they had talked and that McGraw also had “reached out privately” to Basinger.

Baldwin drew a storm of media attention and public outrage last week when the celebrity Web site TMZ.com posted a recording of a phone message he recently left for his daughter, Ireland, berating her as a “rude, thoughtless little pig.”

In the voice mail, Baldwin said he was furious at not being able to reach her for a prearranged phone conversation.

“Obviously, calling your child a pig or anything else is improper and inappropriate, and I apologize to my daughter for that,” Baldwin said. “There’s nothing wrong with being frustrated or angry…I took it out on the wrong person.”

A Los Angeles family law judge who listened to the tape suspended Baldwin’s visitation rights last week and set a hearing for May 4, at which time Baldwin could face further restrictions on his contact with the child.

A separate court hearing was set for June 5 on how the voice-mail tape was released to the media. [/quote]
tv.com/story/9420.html?om_ac … es;title;0

I don’t care, but in case you needed some closure…

Rosie O’Donnell. (obnoxious idiot syndrome)
She says she’s leaving The View, but it’s widely believed she is being forced out after her 1-year contract. Gee, I wonder why…

Heck…I thought this thread was about engrish teechurs who return to the ‘real world’…ooops!

Tainan Cowboy wrote [quote]Heck…I thought this thread was about engrish teechurs who return to the ‘real world’…ooops![/quote]

Things hurt so much more when they are true.

Tainan Cowboy wrote [quote]Heck…I thought this thread was about engrish teechurs who return to the ‘real world’…ooops!

Things hurt so much more when they are true.

“Oh, look! It’s empty. I think I’ll get another one.” Wanders off to the kitchen contemplating the meaning of life and the “real world.”

Can this tread be cleaned up? 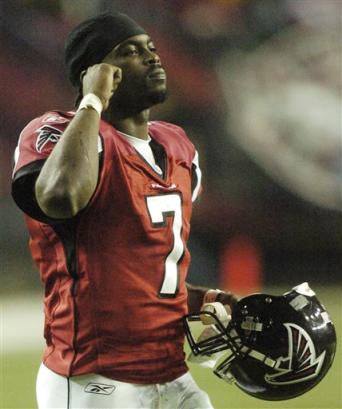 That Pesty N-word does it again 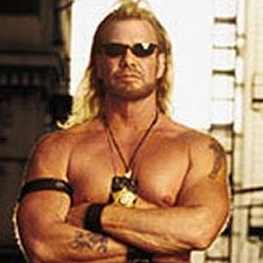 [quote]DUANE “DOG” CHAPMAN is the latest celebrity begging for forgiveness and promising to meet with “black leaders” to “make things right again” for using a racial slur during a taped private conversation with his son that was later leaked to the National Enquirer. The star of A&E’s “Dog the Bounty Hunter” issued a statement the other day apologizing for using the n-word in reference to his son’s girlfriend, who is black. Apologizing, Chapman insists the clip, posted on the Enquirer’s Web site, was taken out of context. He says he disapproves of his son’s girlfriend’s “character,” not “her race.” An A&E spokesman confirmed production for Chapman’s reality series has been suspended pending the conclusion of the network’s investigation of the matter. In the meantime, Rev. Al Sharpton has agreed to Chapman’s request for a meeting.[/quote]

[quote]“I have decided to resign my position as chair of ‘First Day Founders’ of ‘The Friends of Fred Thompson’. The focus of this campaign should be on Fred Thompson’s positions on the issues and his outstanding leadership ability, not on mistakes I made some 24 years ago. I deeply regret any embarrassment this has caused,” Martin said in a statement.

Thompson said Sunday that he wishes he had known earlier that one of his key presidential campaign advisers pleaded guilty to drug charges but he still thinks Phil Martin is “a good man.”[/quote]

Mary Jo Kopechne is still dead. Fat Teddy is still not in jail. 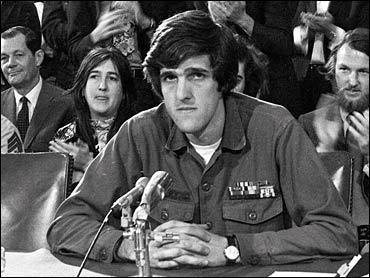 Just be a lib and never admit you’re lying…no problem.

Floyd Landis should be in here too, from a while back. I really can’t stand him though, so I’m not going to bother trying to find a photo and appropriate wrap-up story for his disgraces. What a piece of shit.