So, I know of the Proud Bois and Antifa. Just heard of the Oath Keepers, and now we have these morons who want to beat up a pride parade. 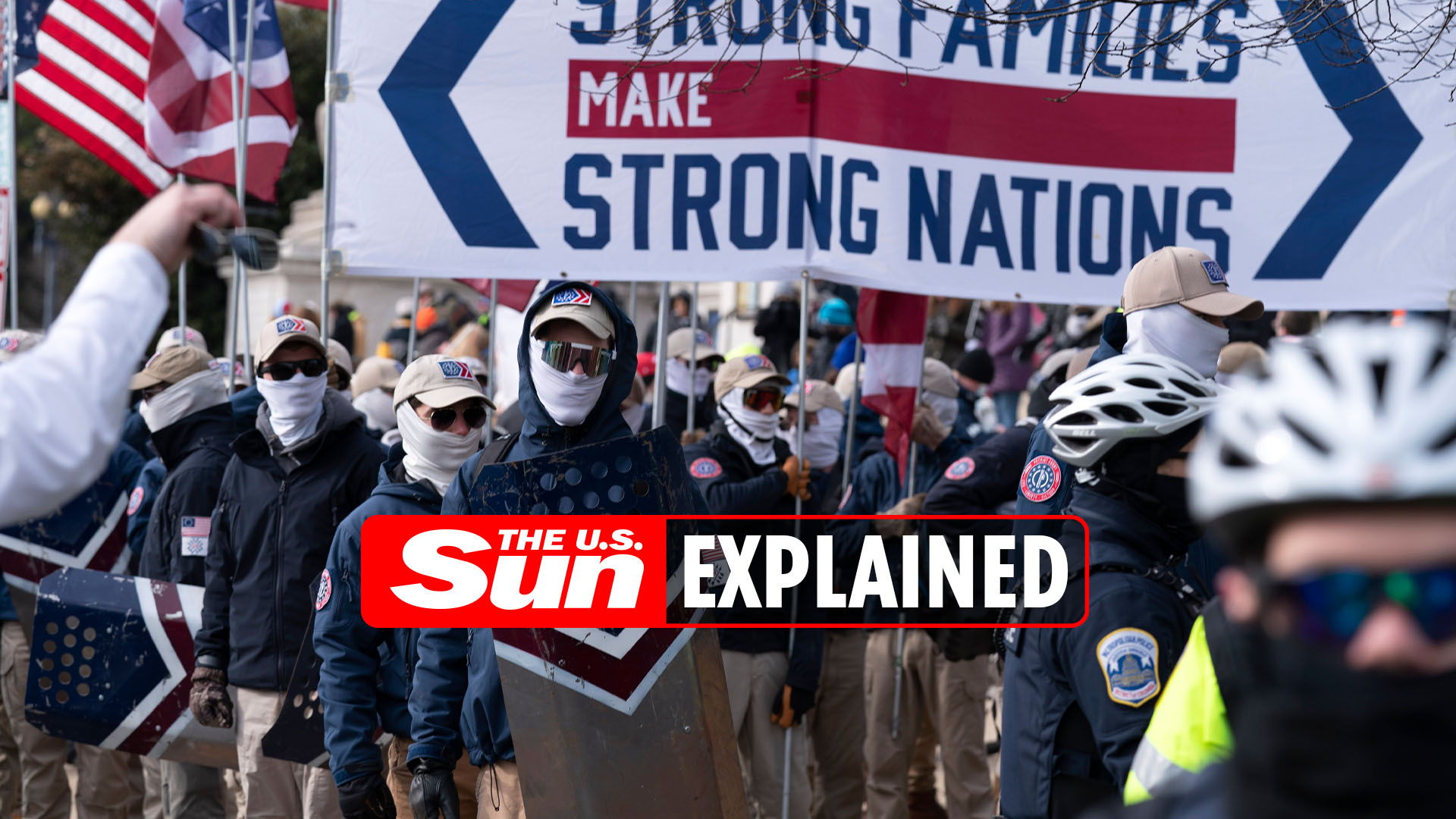 What is Patriot Front?

CONTROVERSIAL white supremacist and neo-fascist hate group Patriot Front first gained national attention in 2017. Since then, the group has received mixed views, with some considering them a crimin…

Who else we got?

Everyone was wondering for ages who these “Patriot Front” people were, always dressed identically and covered their faces, most people were guessing FBI doing role play, seems in their latest incursion they were being demasked, so some might be able to put names to some of these people.

Who else we got?

edit/ News related to their recent arrest. It’s the Gatewaypundit so take it with a grain of salt. On Saturday 31 members of the Patriot Front group, an alleged white supremacist group, were arrested in Idaho on the way to a protest. They were traveling to a gay pride event with shields in the back of a Uhaul. Kristinn Taylor reported on the...

Jesus, he was rabid after 9/11. Haven’t read his corner of the web for years.

Jesus, he was rabid after 9/11. Haven’t read his corner of the web for years.

Not missing much, mostly speculation passed off as fact. At least your “The Sun” article published a couple of names and The Sun is not exactly a renowned trusted source of information.

Anyway, The Patriot front seem to be a bunch of knobs, travelling around packed into U-Haul trucks seems to be their MO, done that before. I seem to recall there was a skirmish with opposing groups on one occasion they were trying to get back into their U-hual truck.

I doubt that. Maybe most people in the conspiracy-o-sphere… It was pretty well known after unite the right who and what they were.

I doubt that. Maybe most people in the conspiracy-o-sphere… It was pretty well known after unite the right who and what they were.

Don’t need to be in the “conspiracy-o-sphere” in Gretchen Whitmer kidnapping case turns out about 2/3 of those involved were either FBI agents or FBI informants, infiltering these groups would seem to be the norm, not the exception.