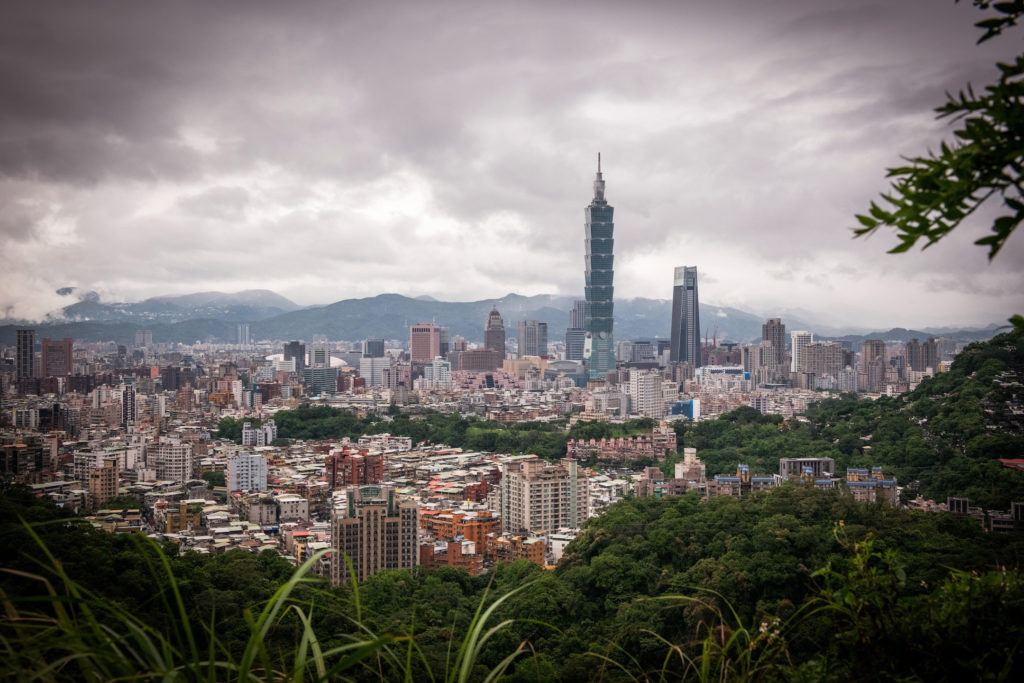 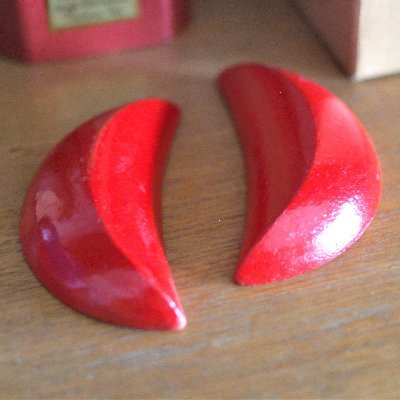 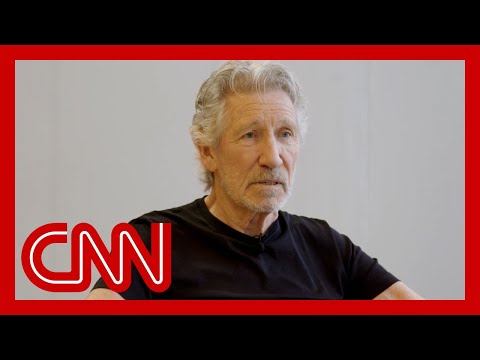 Someone should send her a link to the asses thread, see if it piques any professional curiosity

The local asses could definitely use a few tips from her.

are folks forgetting they dont mind making people work for next to zero pay? the great famine, was Mau ousted?

if they go to war they will not have a regime change because of job loss lol.

She handled it quite well, especially considering that almost everything that the NPR PBS [apologies, and thanks to @TT for the correction] guy said seemed aggressively negative to me. I was kinda hoping for this kind of response from her (please be advised, I don’t think this is meant literally, and I don’t mean it literally): 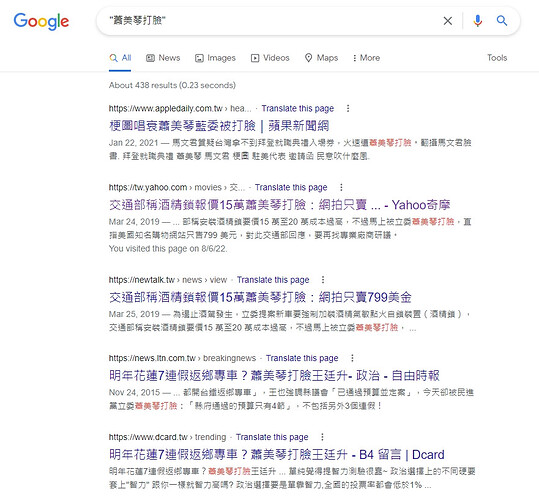 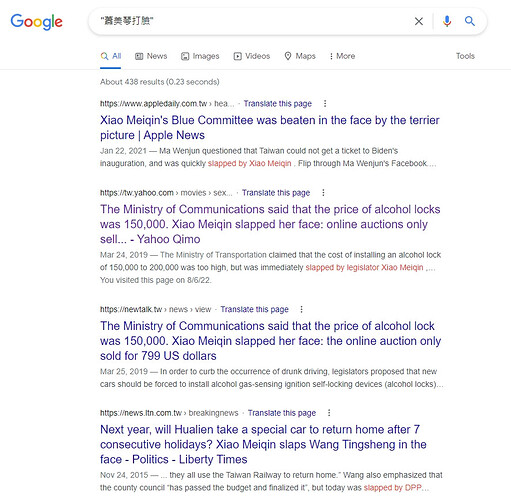 While there is some truth to this, China today is used to a more comfortable life. We don’t know how a hot war would unfold alongside all of the other issues that will come along, and alongside other donestic problems. There have been protests, they just usually get stamped out pretty quickly and not reported widely. With the PLA enforcers busy elsewhere something could indeed happen. This is sort of worst case scenario thinking for the CCP, but entirely possible