Let all the hate out here. Just let it all out.

Their stores depress me.

Also, they need to rein in their militant wing. That’s about what I’d expect from a lying moron like Dennis Prager. No understanding of anything, kneejerk attacks and fear only. Note only the most rabid media outlets have published this fearmongering. 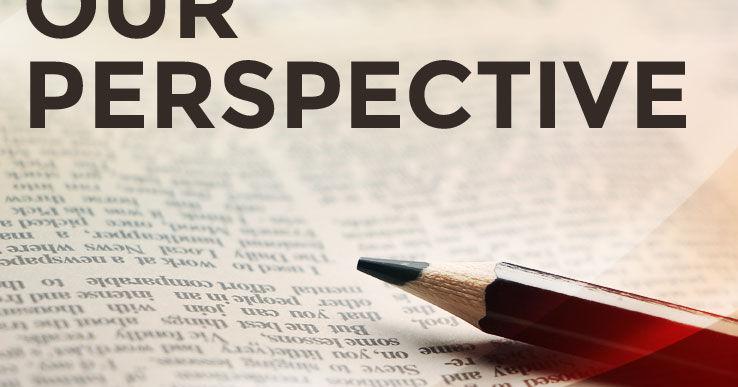 “Never let the facts get in the way of a good story.”

It’s pretty disgusting that the outrage mob will try and prevent donations to charities which obviously do good for the communities. Unfortunately, useful idiots and bigots further the hatred with gaslighting campaigns and smears. Ellie Goulding got duped, but whether breach of contract claims or growing a brain was responsible, she relented and subjected the Cowboys with her brand of music. The irrational hate of the left remains, unfortunately.

They lost me when they cited Snopes.

I understand that objective analysis of facts is too much for the postmodernists.

Yeah, snopes has really gone down hill since they’ve decided that narrative and ideology are more important than objectivity and facts.

When facts don’t align with one’s preferred interpretation, everything looks like a narrative.

The projection is strong in this thread.

You’d need to provide recent examples where Snopes have got it wrong.

I think the problem with the article is it makes all sorts of assumptions and generalizations. " The Left Hates The Salvation Army" well, who actually is the left because this is news to me.

Then if you want to get into it further LGBTQ groups don’t all think homogeneously towards Christians and even those that do, let’s face it have a good reason not to like some Christians that would deny them basic rights.

Then as Tempo’s article points out the connection made between a decision to pull aid was one out of 80 organizations, it’s an assumption as to why and the conclusions are comic book kind of gross generalizations again about how the left is evil and out to destroy all that is good in humanity.

Yeah in a quick look I noticed some GL criticism of them, which is understandable considering their publicly stated position that being gay is “abnormal” etc. at some points in the past. I haven’t seen much of anything of criticism of the SA from the broader left, but I don’t know. This latest wave of commentary seems to be based on Chic-Fil-A’s decision, the motives behind which as you note are under question. I’m not sure if they are changing any other positions or practices these days, I’m curious to take a look.

Normal is overrated, but the aggrieved victim mentality is even worse.

Normal is overrated, but the aggrieved victim mentality is even worse.

There’s more to it than that.

There is a zillion ways to say “my feelings are hurt and I’m mad” but they all mean the same thing.

Wouldn’t it depend on the reasons you have for saying that?

All so-called reasons are merely rationalizations. People who actually have reasons don’t talk. They take action.

Sometimes people who have only rationalizations take action, but only after a whole lot of hollering and fussing. The actions they then take are likewise childish.

Pete Buttigieg has been outed — as someone who has worked with the Salvation Army.