With all the ‘likes’ your post already has, it must be good. I haven’t seen it, but maybe I’ll have to check it out.

I am going to check it out for sure. But what exactly is so great about it?

Impressive indeed. You would never imagine what happens at 47:32!

History of Taiwan? You mean “the history of the ROC”, or of “the Chinese in Taiwan”, right?

As far as I can tell, the whole video never ever mentions the aboriginal population in any way. Especially the beginning made it sound like the 17th century Chinese settlers were the very first “Taiwanese”. No word about the original inhabitants, who were here for thousands of years before the first Chinese set foot on Taiwan.

I haven’t watched all of it yet but it’s the best one I’ve ever seen about Taiwan’s recent history.

Peng was a polisci professor at NTU back in 1964 when he was arrested for attempting to print and distribute pro Taiwan independence pamphlets. He was place under surveillance but managed to escape the island in 1969. He lived in exile in the US until Taiwan democratized.

Back in 1944, when he was still in college, Peng was drafted by the Japanese military. In order to avoid the draft, he boarded a ship bound for Nagasaki, where his brother lived at the time. His ship was bombed by Americans and he lost his left arm in the bombing. While recovering in Nagasaki, he witnessed the atomic bomb.

As far as I can tell, the whole video never ever mentions the aboriginal population in any way.

The piece focuses on KMT’s treatment of Taiwan and its people. It mentioned some historical events to give it some context. Even though it didn’t talk about the Aboriginals, clips of Japanese era Aboriginals were shown. Check out 5:50 for example. 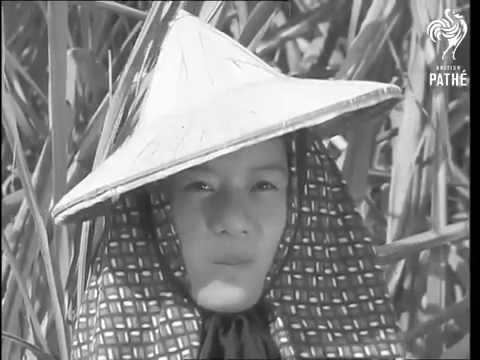 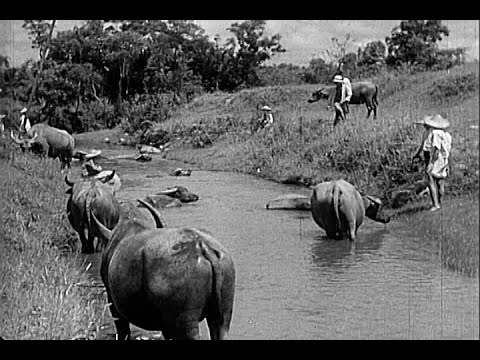 During the takeover period, the Taiwan Sugar Industry which were operated by the Japanese at that time. 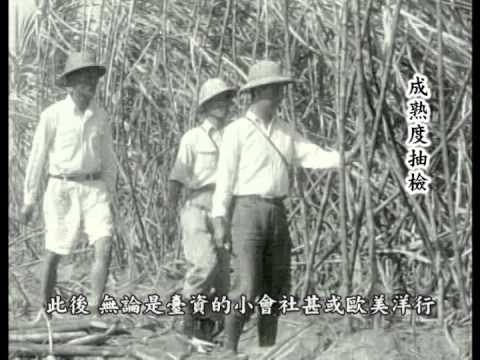 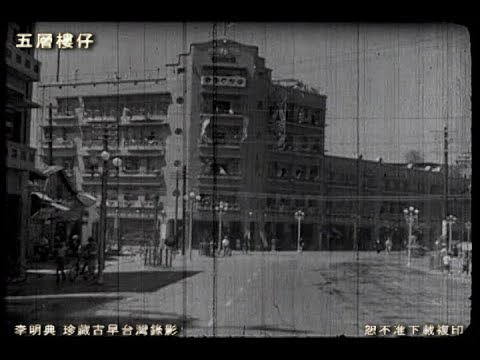 On February 15, 1930, Taiwan’s Tainan Temple Ceremony and the Gods 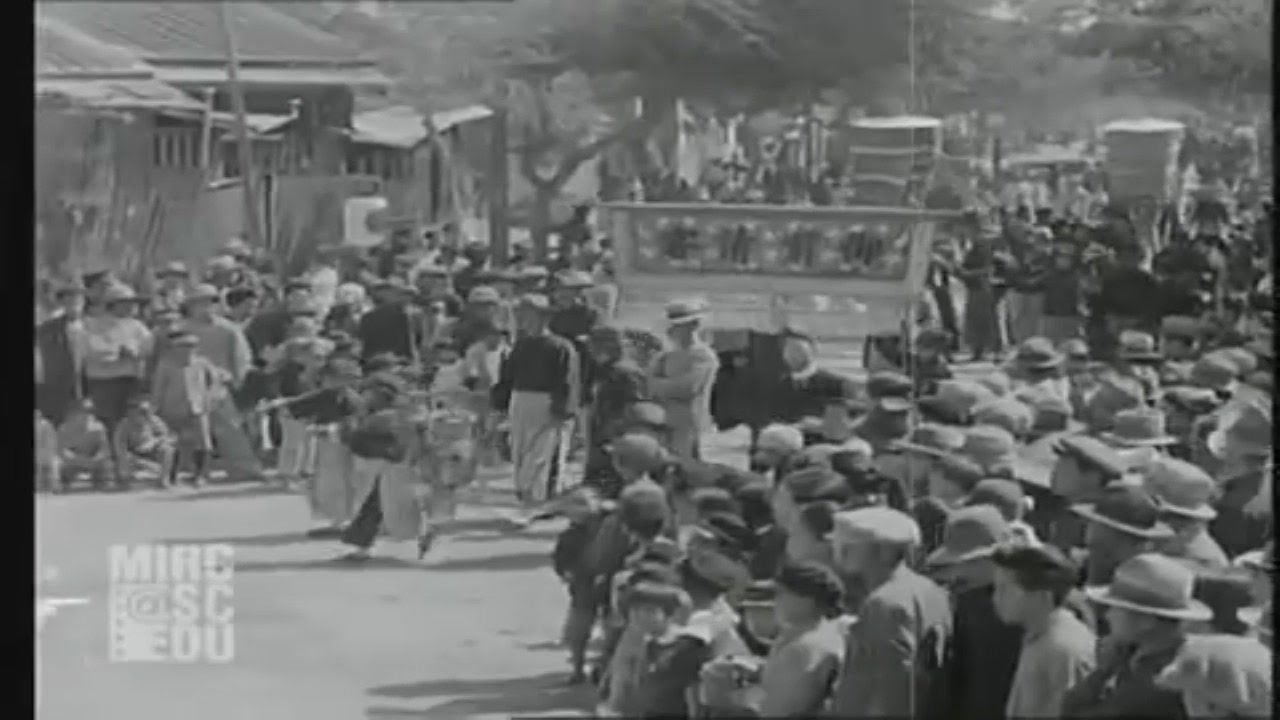