US Nuclear Subs in the News 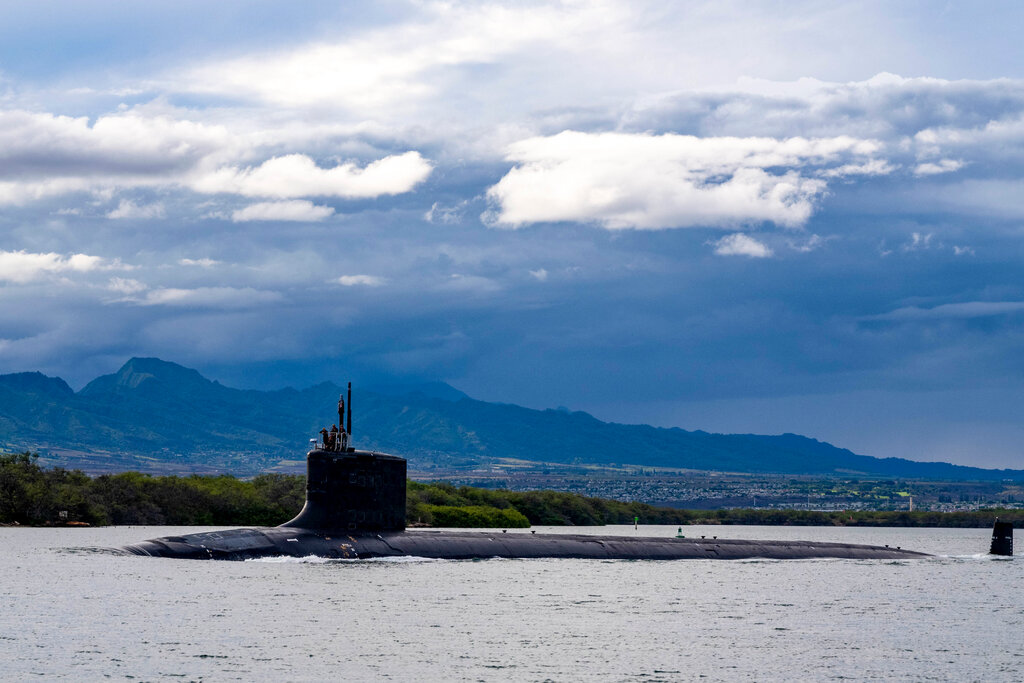 Jonathan Toebbe and his wife tried several times to pass information on nuclear propulsion systems to a foreign government, according to a criminal complaint.

The sphincters of all other folks passing notes just slammed shut.

Mr. Toebbe has worked for the military as a civilian since 2017 and was originally part of the active-duty Navy. He has worked on naval nuclear propulsion since 2012, including on technology devised to reduce the noise and vibration of submarines, which can give away their location.

Taiwan? They’ve been trying to buy even crappy subs for a long time.

based on the details in the court documents, some experts thought the unsolicited offer could have been aimed at a friendly country, not an adversary

Taiwan? They’ve been trying to buy even crappy subs for a long time.

based on the details in the court documents, some experts thought the unsolicited offer could have been aimed at a friendly country, not an adversary

I wish Taiwan had got it; although that of course would mean CCP could also get it.

If you were soliciting sub tech to a friendly, who would you contact? Taiwan would have to be high on that list…

I wonder why I was able to read the entire story on Wapo without a subscription.

That’s who I was thinking of, a country that actually makes nuclear subs and can make use of the technology, Taiwan doesn’t make nuclear subs so what use would it have for a super quiet propulsion system.

The complaint contains excerpts from Toebbe’s communications with what he thought was COUNTRY1 but in fact was the FBI. The context of those communications suggest that COUNTRY1 had nuclear submarines of their own but wanted to upgrade. The design of the nuclear powerplant for US submarines is one of the most securely held secrets – the classification regime, Restricted Data, is the same as for nuclear weapons.

The possibilities for COUNTRY1 are thus limited to the UK, France, India, Russia, and China, which have nuclear submarines. Brazil, Israel, and South Korea have thought about nuclear-powered submarines. The emails indicate that Toebbe does not speak the language of COUNTRY1, which eliminates the UK, probably India, and possibly Israel. It’s easy to assume that the country must be friendly to the US, but the eight-month delay between COUNTRY1’s receipt of Toebbe’s offer and its notification of the US suggests that it could be a less friendly country deciding that dealing with Toebbe was not in its interests.
I would put France, Russia, and Israel at the top of my list of candidates for COUNTRY1 Over the weekend, Jonathan and Diana Toebbe were arrested by the FBI in West Virginia for trying to sell classified information on nuclear submarines to another country. What Toebbe didn’t know was that he was communicating with the FBI from the... 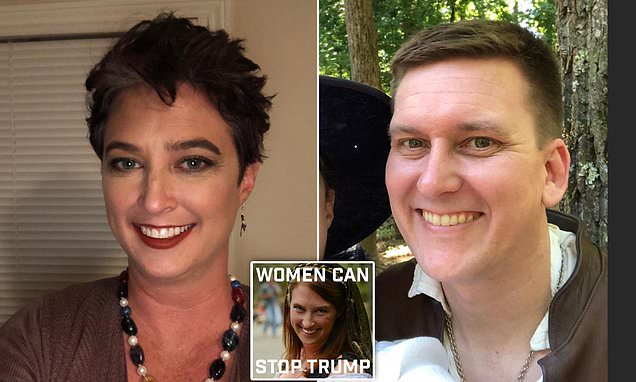 Wife of Navy engineer, accused of being a spy, posted anti-Trump rants

The wife of a Navy submarine engineer is a leftist but also organized to get a babysitter to carry out her husbands last secret drop of stolen intelligence before being caught by the FBI.

Some experts suggested that the Toebbes were trying to sell the information to France, but French officials said they were not involved in the incident, according to the New York Times