The US has dozens of fatal illnesses, it’ll be a race to see which one kills us first. The gun problem is a relatively minor one.

Well, the worst gun crime is in the places with the most strict licensing, so no, it wouldn’t.

And you think those guns mostly come from those places, or places where it’s much easier to get a gun?

The vast majority of US gun crime is in the worst neighborhoods where the law abiding can’t get guns and the criminals don’t give a damn about gun laws.

Where in the US do you think the law abiding can’t get guns?

There is a strong correlation between allowing concealed carry and reduction in crime that’s been proven over and over in US states that started it.

Gun licensing isn’t the same as concealed carried. Missouri is the only state that I can recall that had a gun licensing requirement and repealed it, and It’s strongly correlated with a increase in gun deaths. Gun friendly states also generally have higher gun death rates.

I assume it’s because most large venues are gun free zones, for obvious reasons.

The simple fact is that the mass murderer will find a way to get his gun - look at the Norway shooter, he went to extraordinary lengths to get his weapons.

Sooo… how many mass shootings have they had in all? How’s that rate compare to the US?

Maybe the US should have conscription like Taiwan does. During your military training you would learn gun safety (or be smacked around until you can handle a gun safely).

Then your gun right comes with finishing your military training.

News flash. Black people already legally own guns. And they have a driver’s license and internet access. 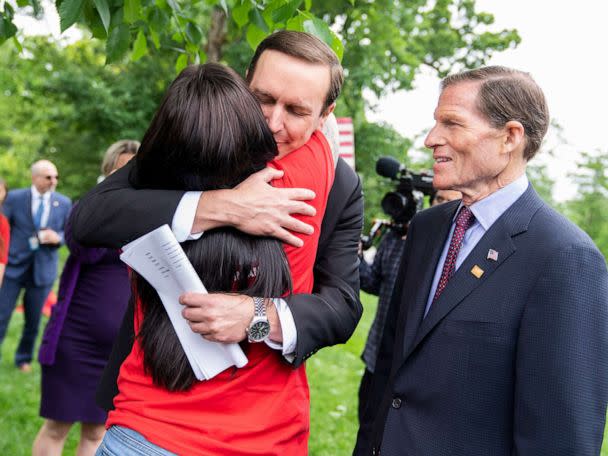 A bipartisan group of Senators has reached a general agreement on new gun legislation after weeks of negotiations in the wake of recent mass shootings, including the Uvalde, Texas, elementary school massacre. One or more of these provisions could be...

Good to see some movement—finally.

But, from the story linked above, note this:

Notably, the new proposal does not address major Democratic priorities such as blocking access to assault-style weapons for people under 21 – a ban that President Joe Biden had backed in a recent primetime address to the nation but which was taken off the table among the Senate negotiators. This comes despite Senate Minority Leader Mitch McConnell privately expressing a willingness to support such a move, sources told ABC News.

That should be a state law, I’d say. The age limit is a federal thing, as long as we can travel freely between states. 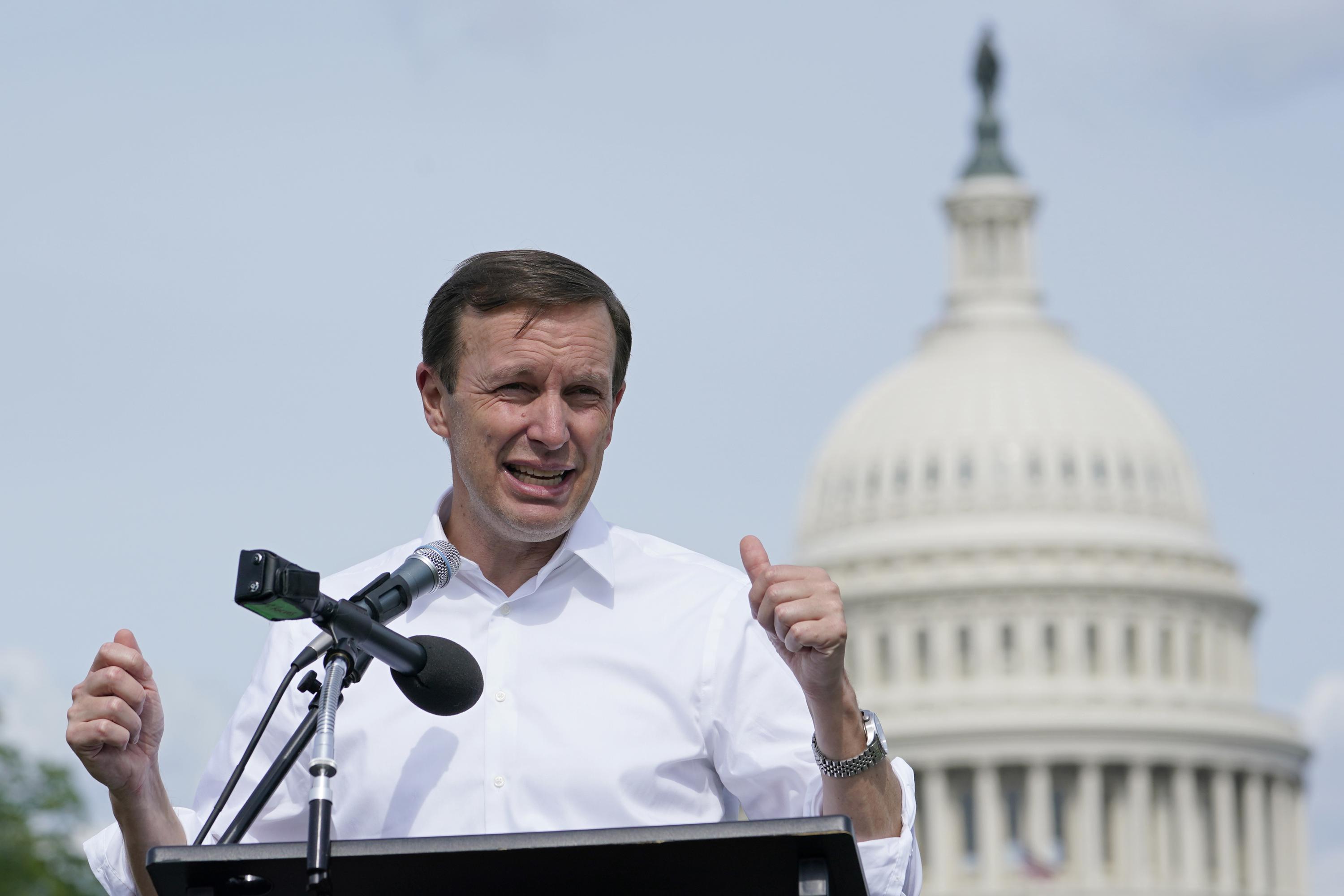 WASHINGTON (AP) — Senate bargainers reached agreement Tuesday on a bipartisan gun violence bill , potentially teeing up final passage by week's end on an incremental but landmark package that would stand as Congress’ response to mass shootings in...

Definitely an accident.
On a positive note, burglars might think twice about breaking into those addresses.

California gun owners have been put at risk by the Attorney General’s office after a new dashboard leaked their personal information.

The files included the home addresses, full names, and dates of birth for all of them. The same was true for seven custodial officers, 63 people with a place of employment permit, and 420 reserve officers.

2,891 people in Los Angeles County with standard licenses also had their information compromised by the leak, though the database appears to include some duplicate entries as well.

The office of Attorney General Rob Bonta (D.) did not respond to multiple requests for comment.

not that your post has much to do with what I posted, but I would bet good money that the number of people shot with their own gun every year dwarfs the number of homeowners who shoot a burglar.

not that your post has much to do with what I posted, but I would bet good money that the number of people shot with their own gun every year dwarfs the number of homeowners who shoot a burglar.

Gun Threats and Self-Defense Gun Use

1-3. Guns are not used millions of times each year in self-defense We use epidemiological theory to explain why the “false positive” problem for rare events can lead to large overestimates of the i…

4. Most purported self-defense gun uses are gun uses in escalating arguments, and are both socially undesirable and illegal

We analyzed data from two national random-digit-dial surveys conducted under the auspices of the Harvard Injury Control Research Center. Criminal court judges who read the self-reported accounts of the purported self-defense gun use rated a majority as being illegal, even assuming that the respondent had a permit to own and to carry a gun, and that the respondent had described the event honestly from his own perspective

6. Guns in the home are used more often to intimidate intimates than to thwart crime

Using data from a national random-digit-dial telephone survey conducted under the direction of the Harvard Injury Control Research Center, we investigated how and when guns are used in the home. We found that guns in the home are used more often to frighten intimates than to thwart crime; other weapons are far more commonly used against intruders than are guns.

Using data from surveys of detainees in six jails from around the nation, we worked with a prison physician to determine whether criminals seek hospital medical care when they are shot. Criminals almost always go to the hospital when they are shot. To believe fully the claims of millions of self-defense gun uses each year would mean believing that decent law-abiding citizens shot hundreds of thousands of criminals. But the data from emergency departments belie this claim, unless hundreds of thousands of wounded criminals are afraid to seek medical care. But virtually all criminals who have been shot went to the hospital, and can describe in detail what happened there.