Ladies and gentlemen, will somebody please cue the Hallelujah Choir!!! Hometown finally startin’ to come to its senses and get it right!

[quote=“The Always Lovely Washington Post”]The District’s measure, like those elsewhere, specifies certain conditions and illnesses that qualify for medical marijuana. A patient who has HIV, glaucoma, multiple sclerosis, cancer or a chronic debilitating condition will be able to receive a doctor’s recommendation to possess up to four ounces in a 30-day period.

Unlike in many states, the District law would not allow patients and caregivers to grow their own marijuana, at least initially; an advisory committee would later decide whether to permit cultivation. Until then, patients could only acquire the drug illegally or from five to eight government-regulated dispensaries.[/quote]

Like those Guinness commercials in the US used to say so succinctly: Brilliant!

It’s enough to make you sick.

Dude, you’re cutting my buzz, man. You’re being very un-Dude. This is a celebration! There’s a party in my pants right now!

I think I have glaucuoma.

If anyone uh needs anything on my next trip to the US next month ahhhh yeah just fire off a PM and I’ll see how much I can stuff into my rectum for 23 hours. 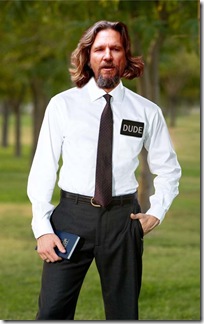