Theres a bunch of Obituary Tweets making fun of Wapos spin on Baghdadi. Heres a few of my favorites. https://twitter.com/search?q=%23WapoObituaries&src=typeahead_click

Jeffery Epstein, 66, of New York reached the end of his rope. Epstein was a noted lover of children who had a passion for sharing his love of children with powerful people around the country. #WapoObituaries

Vlad the Impaler “Dracula”, renown people’s person and motivator, has passed away at the age of 49. #WaPoObituaries

Germany is in Mourning!! Adolf Hitler: Austrian born nonconformist who went from penniless bohemian painter to booming Chancellor of Germany has died at age 56, alongside young newlywed Eva Braun. 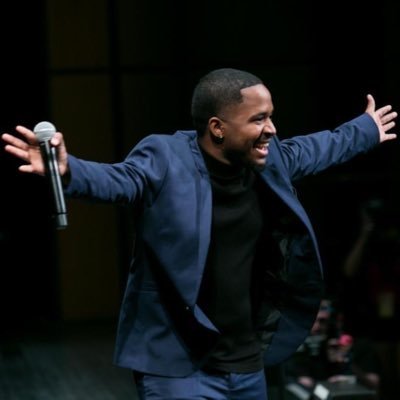 @w_terrence
I’M DISGUSTED! WHAT DISGRACE The Washington Post called the ISIS leader a Religious Scholar instead of a Terrorist! THEY SAY NASTY THINGS about our highly educated President@realDonaldTrump but Baghdadi is a Scholar to them? RT so the world can see this!#WaPoDeathNotices https://t.co/oCfHQFoRf0
2 Likes
bluejasn October 29, 2019, 5:18am #2

Mao Zedong, who saved 20-45 million of his own people from having to suffer through the struggle of existence, dies at 82.#WaPoDeathNotices

Ramsay Bolton, austere diplomat and animal caretaker, passed away at home surrounded by his dogs.

Pol Pot- A Champion of Cambodian Agricultural reform. Popularized the deurbanization back to farm movement and farm to table eating. Father of Khmer DIY movement. A Buddhist Monk, A Ballet Instructor dies at 76. #WapoObituaries

This thread seems a suitable place for this recent dustup. The executive editor weighed in, but the woke meltdown is still raging. It’s not a fire. It’s a fission reaction that apparently has no end in sight. That being said,

No one should be punished for retweeting my jokes

It’s bizarre to see someone else apologize for a tweet that you wrote. But, that’s exactly what Dave Weigel did

The joke was a groaner. I’m enjoying the fallout. Let them eat one another. The fact that people don’t simply walk across the press room to speak is eye opening. I think the word we used in the past to describe such people, men mostly, but I wanna be inclusive, was p8ssy.

The joke was a groaner.