How was the Gorbi book? I read a memoir of the GWBush years recently. What was his take on the end of the Soviet Union?

He believes the SU fell apart when Gorby weakened the state in an attempt to strengthen the individual. That being said, despite Yeltsin and Putin returning to traditional, authoritarian, and more anti Western norms in Putin’s case, Gorby should be lauded for his reforms that democratized and benefitted the middle classes, not the tycoons.

Am really enjoying filling my 17th Century house with loads of books.

Never heard Flashman. Will try it.

Never heard Flashman. Will try it.

The Flashman novels are great- Flashman is a cad, coward, seducer, who notably tries to flee from every heroic confrontation in Victorian history- and he gets tangled up in most of them, with people like Bismarck, Abraham Lincoln, and the Dowager Empress, gets involved in the Afghan Wars, the Taiping Rebellion, the US Civil War- Major, Union Army, 1863; Colonel, Confederate Army, 1864- the Indian Mutiny, and many more.
What I especially like is that, unlike most fake-history, Frasier is deadly accurate with his references and footnotes.

The Flashman novels are great

Read a few pages of the first novel and I find it quite entertaining. Almost like one of those steamy romance novels, but aimed at male readership.

Some of lines on Afghan men and women are pretty funny

I love the intriguing opening Explanatory Note that sets the stage for everything else. Some of lines on Afghan men and women are pretty funny

Haha, I remember a line in the beginning about someone having a mood “like a Turk at a christening”. Definitely written before #metoo as well.

Dan Carlin has a book out that is supposed to read interestingly. [the-end-is-always-near-apocalyptic-moments-from-the-bronze-age-collapse-to-nuclear-near-misses] 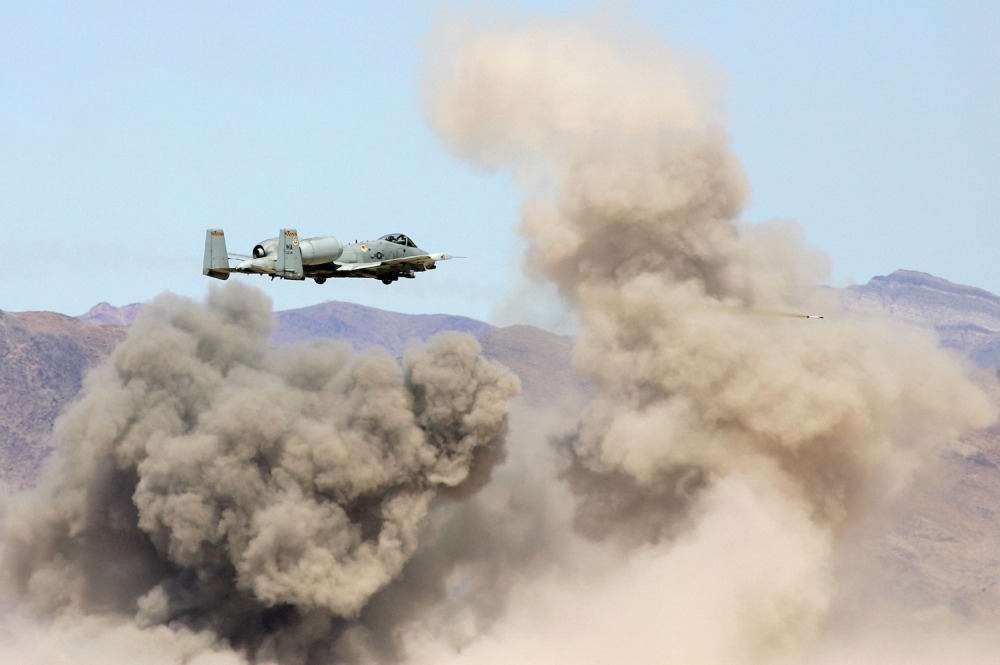 Crawford’s book is a useful addition to climate security literature insofar as it provides a history of the military’s fossil fuel use and its efforts to address climate change over the decades. Her work to develop an independent measure of Defense Department emissions is valuable, as is her argument that curbing emissions expeditiously will make the United States and the world a safer place. It is her estimation of the military’s role in moving toward decarbonization that should be questioned. Does the military’s very existence, as Crawford argues, drive climate change above and beyond the direct impact of military emissions? Her book attempts to make that case, but ultimately, her argument that the military is more than just one entity among many that have created the systemic climate risks facing the world today is unconvincing.