you came up with mismatched qr codes and erased machine memories based on just thinking for yourself? Hmmm…

I don’t even know that’s what they do in Arizona, different states seem to do different things, but yeah, I heard the QR bullshit way of cheating.

So not particularly good thinking, if it’s thinking for yourself… You’re basically saying you’re just making random shit up (that poo flinging of yours again).

So not particularly good thinking, if it’s thinking for yourself… You’re basically saying you’re just making random shit up (that poo flinging of yours again).

You should be on the side of elections being for the people, If you think cheating in this case helps you, it doesn’t because they will cheat you too. They don’t care about you, at all.

If you think cheating in this case helps you, it doesn’t because they will cheat you too.

WTF you talking about?

This seems to be the Republican take. Basically due to deleted logs, withheld material and obstruction they can’t make the numbers add up, some stuff like 17k+ multiple votes being tallied and lots of other discrepancies,

Seemed like they have time stamps when the ballot images were deleted and video that matches the time stamp which was back in February one day before an audit was going to happen, they didn’t release footage or names but someone might want to ask the person(s) who did that, why did they delete the ballot images. Connectivity to he internet, another thing we told wasn’t happening.

Translation, they backed up the data from November, then “accidently” deleted everything on the machines, retained the back ups as required by law and handed over the machines with deleted files.

What a bunch of clowns.

The auditors already found there was no fraud. Now it’s just a best practices issue that will have its own political footballing as we’ve seen, but still, yawnburger. This is so over that it never even was 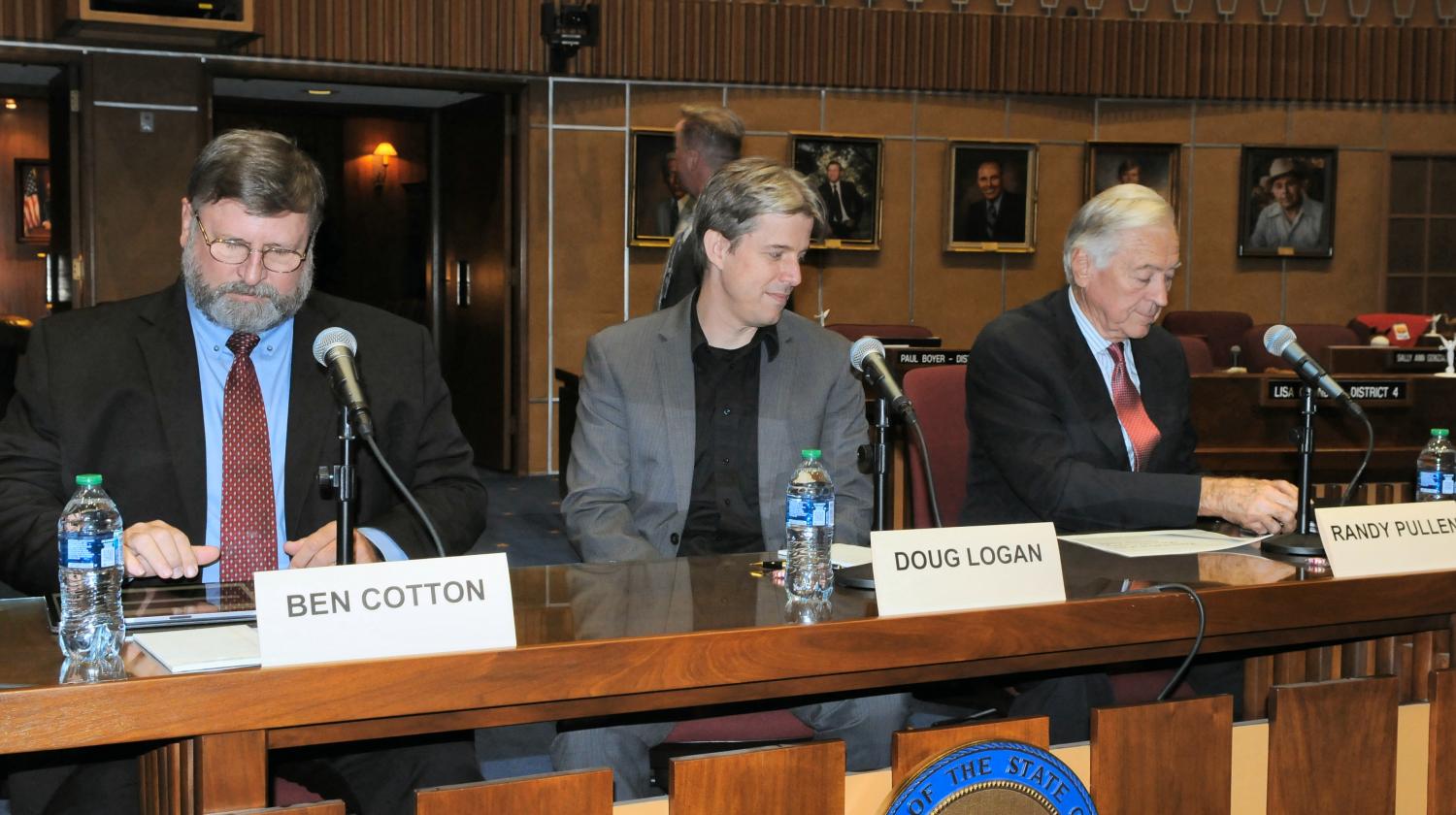 A widely criticized, GOP-led review of the 2020 election in Maricopa County concluded that Joe Biden received more votes for president here than Donald Trump.In fact, according to the review, Biden exceeded the county’s tally by 99 votes, while Trump...

I had a feeling that if this sham, totally GOP-led audit confirmed that Biden had won Arizona, @Mick would still find a way to dispute it. Speaking of “predictable”, there’s always some angle for the Twitter grifters to leech on to when things don’t go their way. I agree… yawnburger. There could be a hundred more audits and it still wouldn’t satisfy the diehards.

I had a feeling that if this sham, totally GOP-led audit confirmed that Biden had won Arizona, @Mick would still find a way to dispute it.

I still haven’t seen a link to the actual audit. I’ll give it a read if I see it and it’s not about me wanting there to be errors.

The game is pretty simple, keep dirty voter rolls, dead people, people who have moved, but keep track of them yourselves and when voting time comes, print them out and spread them around the drop boxes.

Some thing take time, we are only now getting to the bottom of Hillary Clintons pee pee dossier, 5 years later, then we had the Flynn crap followed by Russia collusion for 6 months before it was “Mueller time”, haven’t even got to what those jerks were getting up to yet.

MSM not much use either, knowingly lie the entire time, whether it’s Hunters laptop or some cop being killed by fire extinguisher, not like they make mistakes, they just knowingly lie and they know they are and for the most part they know we know they are lying but the keep on lying anyway.

Update from Rasmusssen, percentage of people who think cheating occurred in the last election is up to 59% (from 56%), overwhelming majority 90% think it is important to stop cheating and large majority 75% agree voter ID is reasonable measure. New video from Dinesh D’Souza - 2000 Mules is on bitchute on the earthnewspaper.com channel.
The voter fraud experts did some phenomenal work to track the mules through their phones and even get CCTV footage of them.
"2000 MULES" MOVIE TRAILER!!!🔥🔥🔥