I feel Canada is too defensive on this, and despite coming from an old-school (and Ed Broadbent supporting) Alberta family growing up in the 80s, was glad that Albertan views on the US are a little more balanced and moderate than the rest of Canada.

Sure, we are not Americans, but often we use topics such as health care or CBC type of defenses to justify our uniqueness. To me constructing a nationalism on what we are not is a slippery slope.

Most countries have government sponsored health, including the US. Is the quality of the CBC so high as to promote so extensively? If I am proud to be Canadian, it is not because of the health coverage or CBC. It is because of the Asian influences of British Columbia (foodies should love Richmond), the beauty of the Rockies or Tofino, the Western pride of the Calgary Stampede, the diversity, watching our compatriots get busted for drugs overseas

, etc. The US has such pluses as well. Don’t need to knock one country to put yourself up. To me, that reeks of the stench of being insecure. And so many Canadians are insecure on that front I think. Canadian politicians that understood the US included Rene Levesque. He holidayed there extensively, served in the US army during WW2.

And the ultimate libertarian right is the right not to vote. In this election, for the first time in decades, I will exercise that right.

Yup, thats exactly right! I dont personally agree with all your points, as we all have different experiences and opinions. But basically ,spot on.

Thats why i am always, at least trying to be, unbias on the us type thing. ffact is canada exists because of whatever shit the US does. as an example, i am constantly dissapointed by my fellow canadians kowtowing to china. Thats just embarrassing. And the woke doesnt seem to register this in canada yet (as they read this on a chinese phone).

My only personal opinions that differ with your post is that i still think voting.is important. And also, the fact you are from alberta…well. thats the USAs next state haha. Even the frenchies and the arrogant ontario folk agree alberta is nearly a US state haha. Just kidding. At least your arent from Saskatchewan.

Excuse the typos, my phone is covered in dripping sweat, this has been a real muther of a task to even press reply.

And also, the fact you are from alberta

Originally–lived in BC for decades and around the World for decades. However, you can take the boy out of Alberta but not Alberta outside of the boy.

Agreed : i am not so different. But the hippy yin to your oil yang.

Regardless of our political differences, we all come together for a friend in need and the greater good at the end of the day. (cept them cod luvin fuggin newfies)

Good speed, my Albertan comrad. Even though god is fake and oil is bad. Haha! 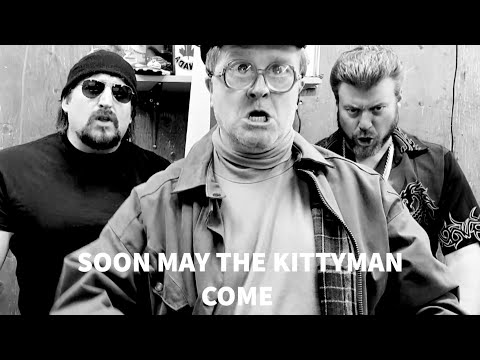 However, you can take the boy out of Alberta but not Alberta outside of the boy.

Born and raised there and, thank God, yes you can.

The boxing match was surprisingly enjoyable to watch … I don’t know why.

CBC’s Face to Face with the leaders has been unsurprisingly a Liberal love-fest thus far. O’Toole was interrupted and challenged on nearly every point by Barton, the “objective” moderator. She then proceeded to smile, head nod, and even agree with Justin repeatedly.

Amazing what a $675 million donation will get you!

Happy to say I didn’t need one, because I was able to vote by special ballot in-person!

I was. I’m in quarantine now. I was able to vote in person at an Elections Canada office the day before I left.

Glad to see Kinney finally face up to reality instead of that right-wing covidiocy he has been spewing. 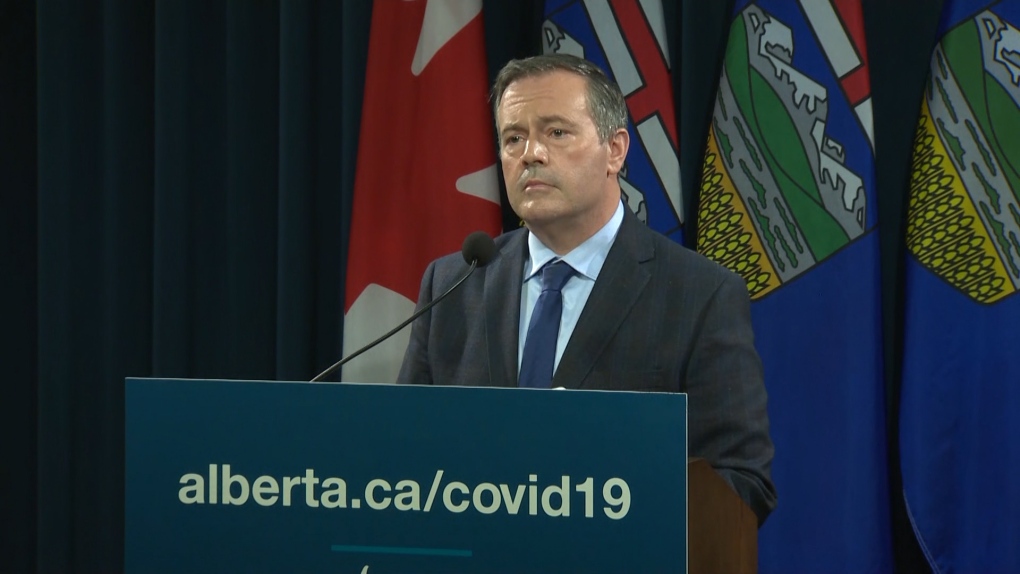 Premier Jason Kenney apologized for his government's recent COVID-19 response as he introduced a proof of vaccination program and implemented new restrictions for the fourth wave of the COVID-19 pandemic.

Leaves only Saskatchewan in grip of rightist covid stupidity.

Anyone know an online (free) place to watch the election results as they come in? We normally like to drink, bbq and have a bonfire whenthere is a national election. Be nice to have it on the tv in the background. I assume youtube, but any particular good channels that stay steady?

You intend to have a bonfire at 8am? O_o

You intend to have a bonfire at 8am? O_o

No, we wont start a bonfire at 8am, dont be silly. We will keep the bonfire from previous nights party going through 8am and camp it out throughout the day. Are you from Toronto or something?

They start counting as soon as polls close.

That is Taiwan’s 7.30am for atlantic Canada.

They start counting as soon as polls close.

That is Taiwan’s 7.30am for atlantic Canada.

Yes. Our party times arent up for debate my friend haha. what i am asking is where to watch that isnt interupted (live stream) while it happens. Welcome to come down and join us, but prepare for a wicked recovery.

Haha. Ya man. A beer for that, hehe

Just shocking that Alberta is asking for help. IT is often the Province that helps out other Provinces vis-a-vis transfer payments.

Bad optics for Kenney…makes me miss the days of blue-blood Lougheed Peter Lougheed - Wikipedia or even the NDP socialist days of the old-Alberta-stock Notley.

Perhaps I am being slightly nativist here, but to me, Kenney is an Ontarian arriviste.

He is trying to Out-Albertan the people that have been in the Province much longer and generally are more tolerant. When he rides around in his Dodge Ram to feign his Western bonafides, I want to vomit–what a poseur. In some ways, he reminds me of the foreigners in Taiwan embracing taidu like a religion and the Turtonites that try to out-DPP the DPP. Always wary of such arrivistes and their fundamentalism.

The Alberta pioneer families (from the blue bloods to the coal miners) often have noblesse oblige in spades --Kenney certainly does not. Albertans of all backgrounds can spot a fake.

Not knowing much about it, I suspect he was a compromise acceptable to both Wild Rose and the Conservative Party because he was an outsider who was not involved in the battles before hand. Surprise! Like the Libs bringing Ignatieff in as an outside savior- or for that matter, Pretty Boy himself.

Geez — Trudeau should take some pamprin