Why Amazon Picked Taiwan For Its Latest Innovation Center

9 posts were split to a new topic: From New Taipei City

so are we going to get an amazon.tw to go along with this or what?

so are we going to get an amazon.tw to go along with this or what?

No. This is AWS only, Amazon’s cloud offering. Just a bunch of servers.

Meanwhile…This shows theres nothing much going on in Taiwan. Geopolitics …

Amazon to create 1,000 Dublin jobs over next two years

Amazon Web Services (AWS), a company offering pay-as-you go cloud and data storage services, is to nearly double its Irish operation with the creation of 1,000 high-skilled technology jobs in Dublin.

Are there really that many startups in Taiwan for AWS clients? Maybe this will help businesses abandon antiquated practices.
How much is the investment?
How many engineers will they employ?

I think this is the bigger deal:

Amazon intends eventually to open an artificial intelligence R&D center in Taiwan, according to [this local news report], and that project would need engineers. Meanwhile, America’s other tech giants, such as IBM, Google and Microsoft, have all [announced plans]to develop AI technology in Taiwan. They all look set to be chasing the same engineering talent, which costs less than in the Silicon Valley and other industrialized parts of Asia.

can we get amazon proper instead? yahoo bid is pants

AFAICT, it’s not even an AWS region. It seems to be a sort of coworking space where you can also talk to AWS consultants about how to use their services. The nonsense in the article aside, I assume it’s just because there are lots of startups using AWS in Taiwan.

Yes, you are right. Sales and consulting only.

Look at all that investment!

Looks like an AI cluster is forming in Taiwan.

Not really they are just trying to grab any engineers related to AI , global competition for this professionals.

Not really they are just trying to grab any engineers related to AI , global competition for this professionals.

That’s what we want.

Here are the number of new AI R&D jobs in TW, by company.

Google is building a new campus in Taiwan that's much bigger than HTC's current HQ. 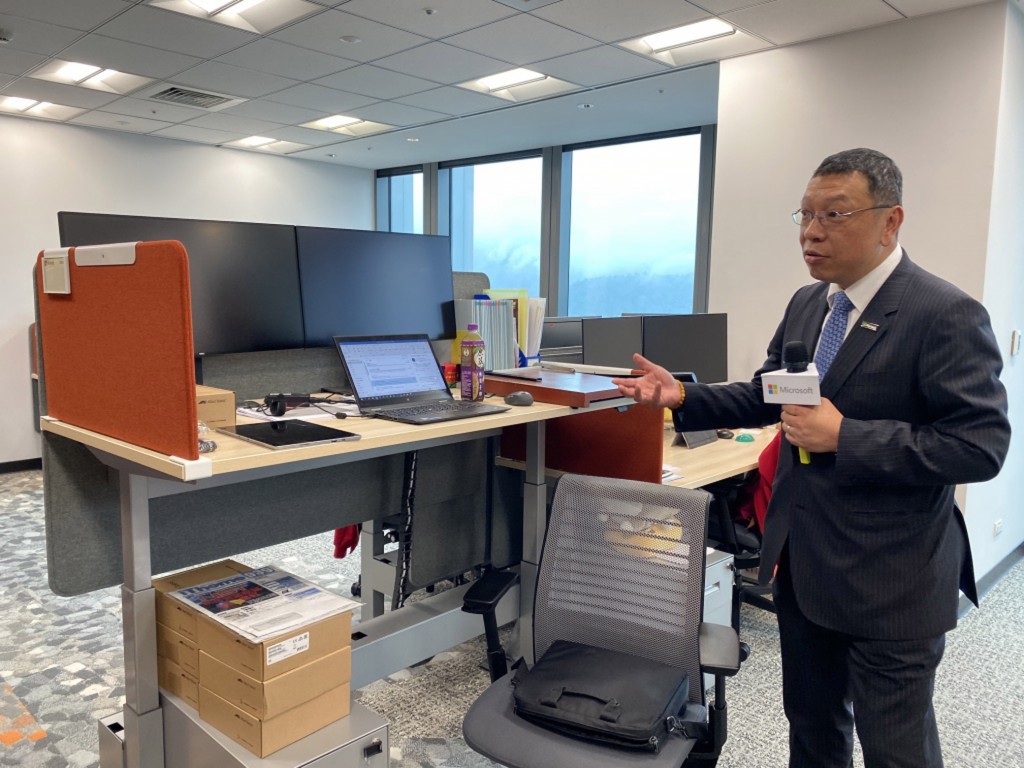 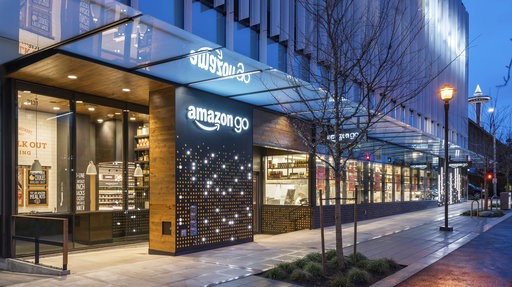 The American computer giant comes with 100,000 patents and ambitions to expand its Taiwan R&D staff

US AI company to expand R&D center in Taiwan

One more: Yahoo.
Biggest in Asia. 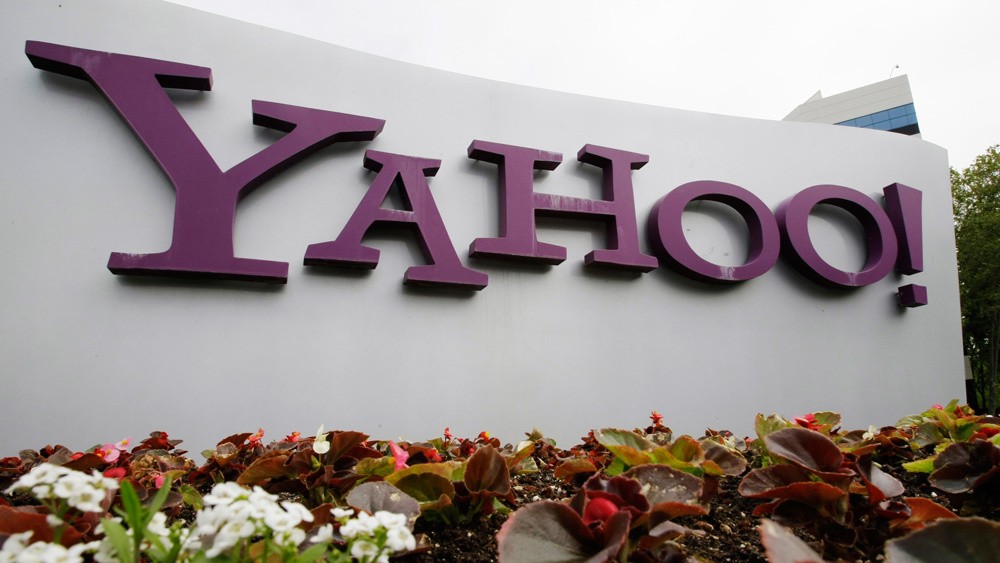 Yahoo to base its largest R&D center outs... | Taiwan News

Center will recruit 100 employees.Online giant Yahoo announced Friday it would base its Asia Pacific research and development center, the biggest outside the United States, in Taiwan, creating about 100 job opportunities.

OK, who do I have to kill to get one of those jobs? I am already doing 12 hours a day, that ain’t working.

Show up to the interview with a Patagonia vest and use initialisations like FOMO and you are in… oh take a laptop with lots of stickers on it too.

who do i have to kill to get amazon in taiwan?