I just came across this youtube channel about Taiwan cycling. I have a lurking suspicion that this guy Scott is someone on here. Anyways, a good channel that includes some routes around Taipei, bike maintenance and, a big plus, he uses a drone!

According to the show us your bikes thread, not sure if he’s on here.

However, glad to see more English speaking Youtubers in Taiwan.

All this really makes me want to start a channel, but I know if I did start it, it’s a lot of time and effort and I don’t want to half ass it.

Videos like this just make you want to jump on your bike and head up the mountains. 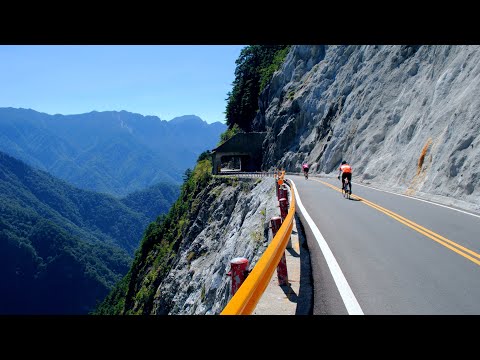 Good video about the King of the Mountain Challenge. 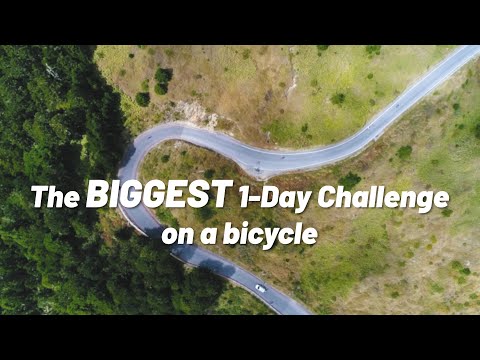 So I’ve been following this Scott rider guy off and on to see where he’s been riding. I just came across this: 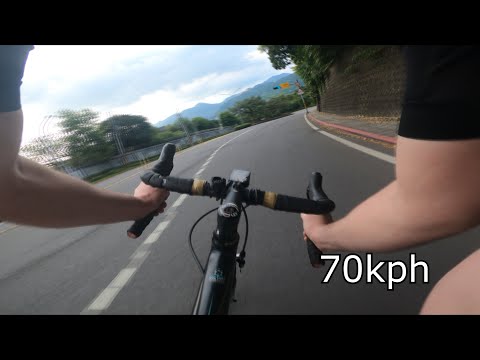 I’ve descended down that road several times. While it can be a thrilling ride, passing more than 100 vehicles once when there was a traffic jam going down YMS, I would never bomb it down at 70 km/hour! That’s just insane. He then gives himself a thumbs up while continuing bombing down the road. If you’re reading this, Scott, helmets off to you! No, keep that helmet on!

I see it as something to beat! Best I get my camera and cycle computer set up for a future go.
I’ve done 76kpm in Taiwan when riding around the island, couldn’t tell what hill it was? Heading towards Dawu. Resistant braking as speed wobble had started.

I can confirm that I’m not this guy.

Let’s say that I prefer to ride quieter roads.

And I doubt you speak with that American accent.

And I doubt you speak with that American accent.

And I doubt you speak with that Canuck accent.

Lol, I can only identify the Canuck accent with certain words like about, sorry or tomorrow.

70kph on Yang De Blvd is doable at certain stretches. If I recall, it’s after Wellcome and before the hairpin.

He reached 70kph just before the hairpin where there’s a big 慢 written on the asphalt. That’s why when he gives himself a thumbs up, I was like, dude, you need to put that hand on the brake!

It can be one of the fastest sections around Taipei. But, it’s against my religion to overtake on the right while going fast. So, the two times I descended that part, I was always behind a car while students with no will to live zoomed on my right.

It can be one of the fastest sections around Taipei.

The only other section I can think of is coming out of YMS national park going towards Jinshan on Yangjing. A bit of tailwind and I don’t see 70kph as a problem.

The only other section I can think of is coming out of YMS national park going towards Jinshan on Yangjing.

Yes. And with less traffic too.

Another fast one that I did this Monday is Shuanggan road descent towards Shuangxi. Less steep, but 70 should be easy if you want.

Another fast one that I did this Monday is Shuanggan road descent towards Shuangxi.

Beat me to it. That one really depends on tailwind to hit anything over 65. I’ve gone all out and aero tucked before with no wind or head wind. Nothing over 60.

I did 57 without even trying, or having the gears. So I thought it could be relatively easy to record higher speeds with the proper gearing and body position.

I’ve always enjoyed watching this very Taike cyclist ride. Doesn’t have a fancy road bike, no clipless pedals (he wears the blue and white sandals), and certainly no Rapha kit. But boy can he ride! His latest is going from Hualien to Yilan and then turning back south heading into the mountains up Wuling. Had a broken spoke and rode through an afternoon thundershower along the way. Quite an inspiration! 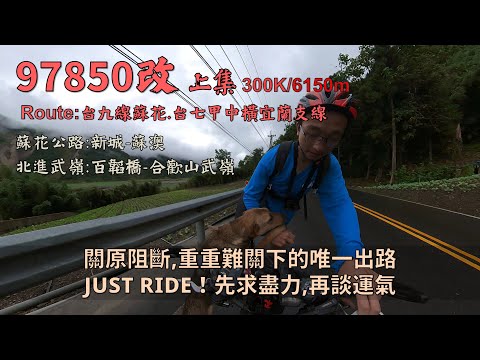 Agreed. Stark contrast to all the other channels, but he does some epic rides.

I’ve also got a few videos of routes in Taiwan. Check them out! 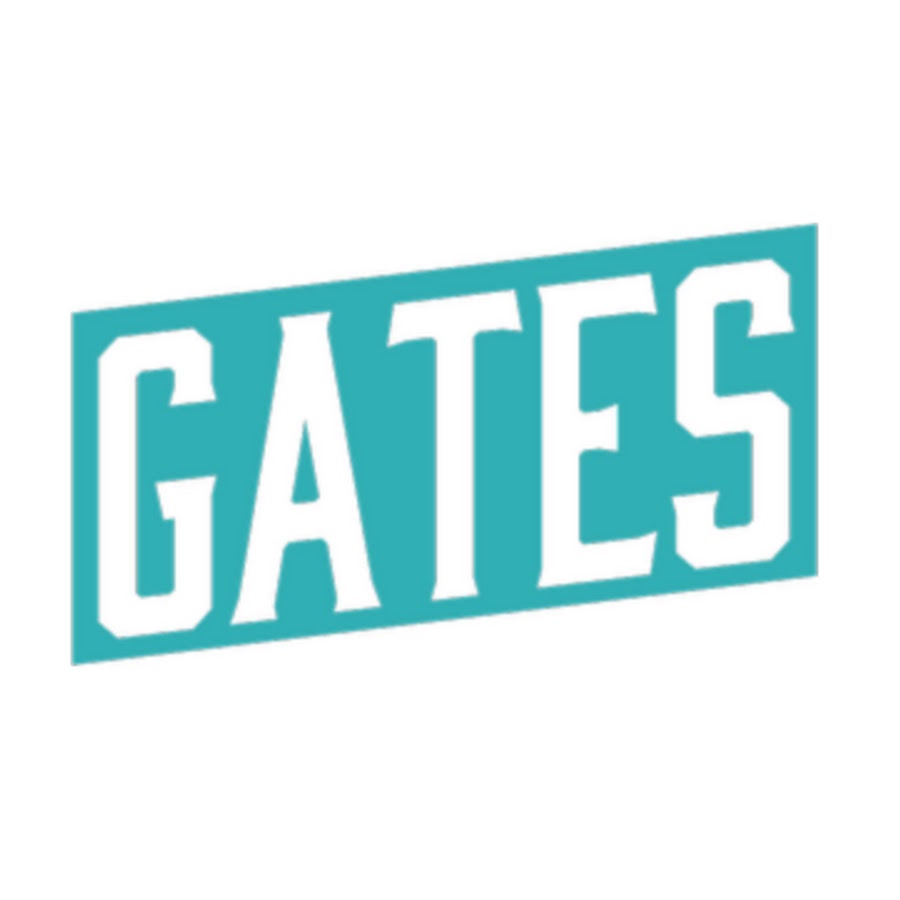 I enjoy cycling and film-making. I am not very fast going up hills.