Asian American communities stand up amid string of violent attacks 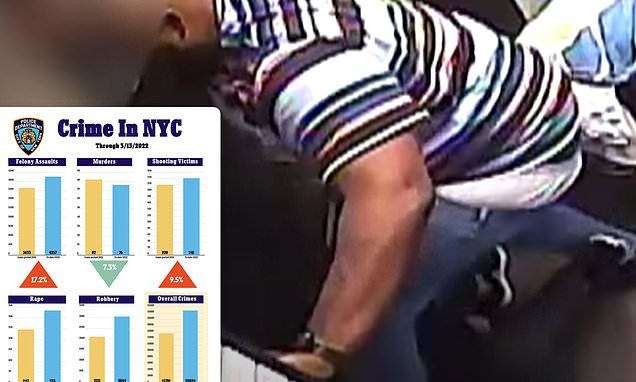 Esco, who spent time in prison for assault and criminal sale of a controlled substance, allegedly yelled a racial slur at the woman when she walked by him.

Some Asians in the neighborhood will organize a protest. 40 people will show up, with 7 signs. The local city councilwoman will make a speech about standing with the Asian community. The lying press (NBC/CNN/MSNBC) will ignore it.

If someone did that to my mom/wife/daughter, they better hope they get kept in jail. What the fuck is wrong with people? 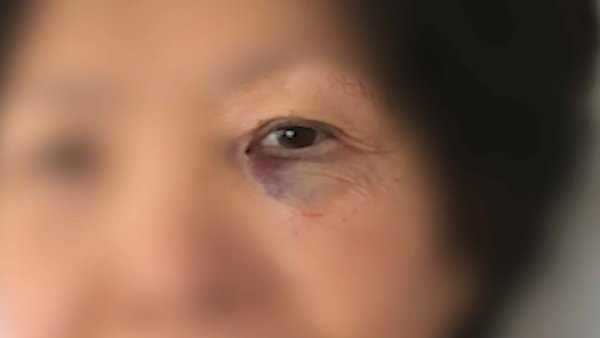 A 70-year-old Asian American woman says she was punched in the eye by a stranger while walking in Boston’s Chinatown neighborhood on April 2. The woman said she never imagined she’d be assaulted in the middle of the day after shopping at a bakery on...

Don’t judge a book by its cover does not ring true in this case. That is one masochistic tattoo job.

In some cases, just a couple of thugs responsible for a number of the attacks.

Zajonc, whom police arrested March 2, is accused in a three-hour string of attacks targeting Asian women on Feb. 27.

Police said Zajonc punched or otherwise hurt his victims, who were ages 19 to 57, without provocation.

“As alleged, within just three hours, Steven Zajonc selectively ambushed seven Asian women in separate assaults, some of which he struck from behind — for no other reason than their perceived race,” Bragg said in his statement.

According to the San Francisco District Attorney’s office, 37-year-old Derik Barreto is the man responsible for more than half of all reported hate crimes against the API community in San Francisco last year. Questions Raised After Suspect In Dozens Of Hate Crimes On SF Asian...

Questions are being raised after a man accused of being involved in more than half of the hate crimes committed against the API community last year was allowed to be out of custody despite the number of charges against him.

This didn’t make any of my news feeds, but an anti-Asian racist has been arrested for a mass shooting:

Suspect in Korean salon attack was having delusions about Asian people,...

The man accused of shooting three Korean women in a Dallas hair salon last week had been admitted to several mental health facilities because of delusions he...

In some cases, just a couple of thugs responsible for a number of the attacks.

That’s actually a well-established pattern in any type of crime (say, a minority of rapists commit a majority of rapes).

Authorities say the gunman, who was born in China but is a U.S. citizen, was motivated by hatred against Taiwan. 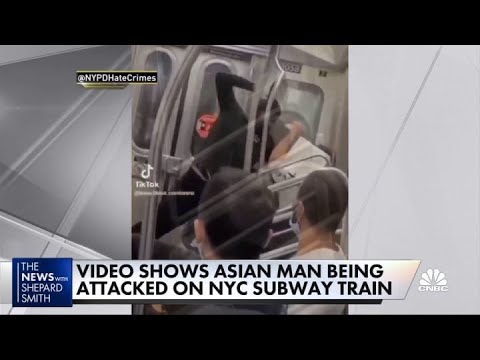 This must be over a year old. Is there an update or something?