Any people in Taipei County or Taoyuan County interested in Astronomy? I’ve been using my 10" telescope from the roof of my building, but was wondering if there were any groups or clubs that I might join.

Anyone know of good, convenient spots to observe from?

There is too much freaking air pollution. It took me a while to figure out why people were selling telescopes…until I saw my neighbours that is

I would say a good spot to observe from is the highest point in your region. You need to get ABOVE the pollution, but also keep away from too much light.

Here is an honorable grave dig.

Has anyone noticed how clearly we can see Venus, Saturn, Jupiter this fall?

I use a free iPhone app name SkyView Lite which helps me to identify the planets and other stars and constellations. It’s pretty neato. 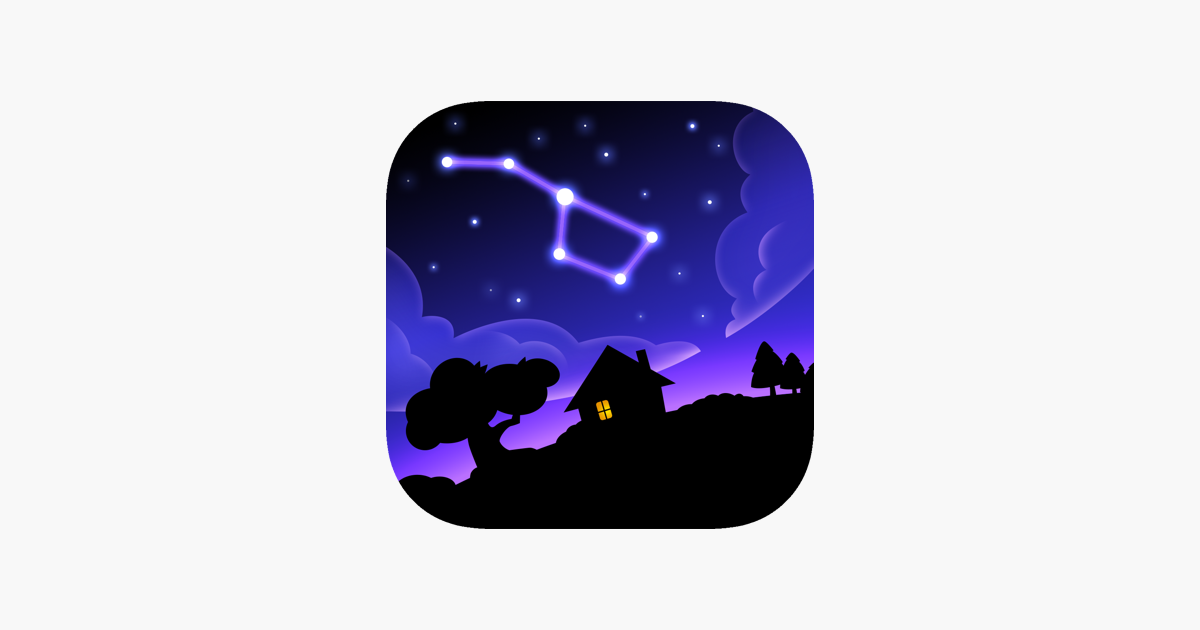 ‎SkyView® Lite brings stargazing to everyone! Simply point your iPhone, iPad, or iPod at the sky to identify stars, constellations, satellites, and more! Downloaded over 40 million times. If you like our lite version of SkyView then you'll love our...

Here’s a screenshot of the app which superimposes a graphic representation of Jupiter over the actual planet in the sky. Another good app that I use is called Night Sky. It’s cool, too. 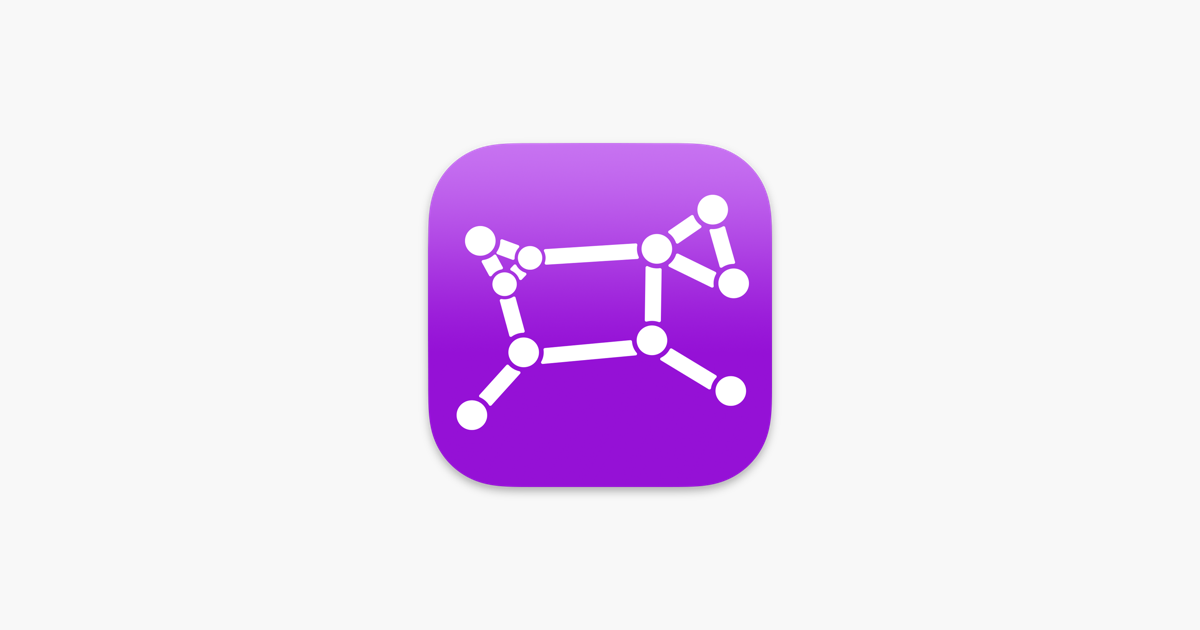 Also, tonight looks like a very good night to view the International Space Station which will go right over the top of northern Taiwan at 00:34 tonight (just into 9/23). I use another free Iphone app named GoISSWatch. 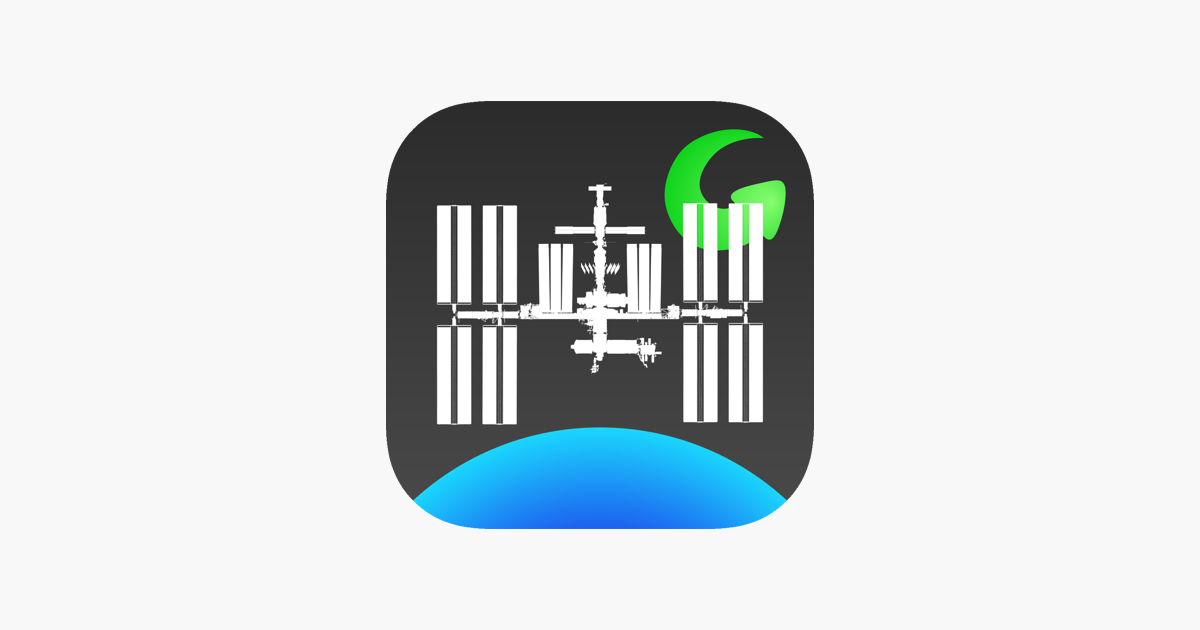 Here’s a screenshot which shows the pathway of the ISS as it travels over Taiwan tonight. The red circle indicates the area from which it can be viewed as it passes overhead.

The ISS will appear from the north western sky at 00:29:26 and will be directly overhead at 00:34:50 as it continues heading southeast and will be viewable until about 00:40:47 from Kenting. Anyone here an astronomy buff or a telescope owner? I’m just an amateur and simply enjoy watching the ISS zip past on a clear night and also enjoy looking at the planets pass by as our world turns.

It’s a really clear night, so I’m going to drive down to the Baishawan Beach parking lot and watch the ISS flyover. I’ll take my bikini viewers (binoculars) and see if it can bring the action a little closer. I won’t be able to provide any good pictures, so have a look for yourself. If you have never seen the ISS pass overhead, tonight would be the night. It’s stunning. See you there!

I’ve got Night Sky, too.

Ha…I’m taking a six pack of Ghost Ship with me! And, yes, I’m walking down the hill to the beach. No drink driving for this tosser!

I’ve got Night Sky, too.

Ha…I’m taking a six pack of Ghost Ship with me! And,yes…I’m walking down the hill to the beach. No drink driving for this tosser!

Guess the planet is our game.

Guess the planet is our game.

A lot of light pollution here at the beach, so I had to use my app to help me spot it.

Here’s a superimposed graphic of the ISS just as it was dipping below the horizon. I think next time it passes directly overhead on a clear night I’ll head to the top of Ta-Tuan Shan for a better less light polluted experience.