I know that Xu Noxi is injured.

What about Huang Enci? 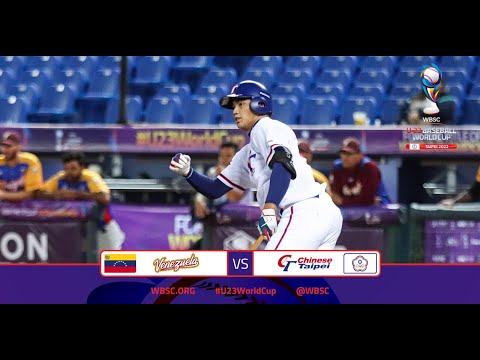 This moron hits a walk off single, then throws his helmet up into air and starts celebrating when he’s only half way to first.

The color commentator was going, "先踩壘包先踩壘包.”

What about Huang Enci?

He is in the minors for now. This hasn’t been a good year for him either.

Channel 72 has been showing all the Group B games beginning @ 10am in Taichung. The Taiwan games have come on @ 7pm, game 3 of each day. Not sure how the 2nd will round will be scheduled.
Unfortunately, they now show replays of the previous day’s games or NBA rather than MLB live playoff games. Alas…

Here is TQP for Taiwan-Japan-Korea, in case they finish with a 3-way tie.

Wonder why not a word from the Taiwanese media about Carol and Fairchild. 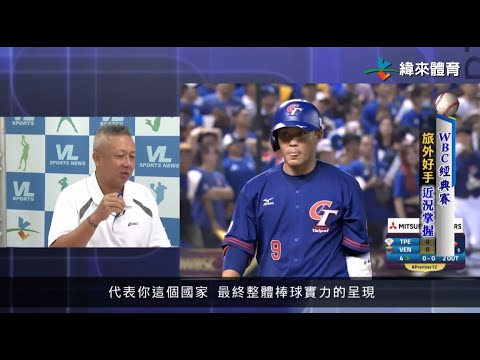 Why do Taiwanese people love Japan so much? Taiwan Politics

Who do you love? Guy 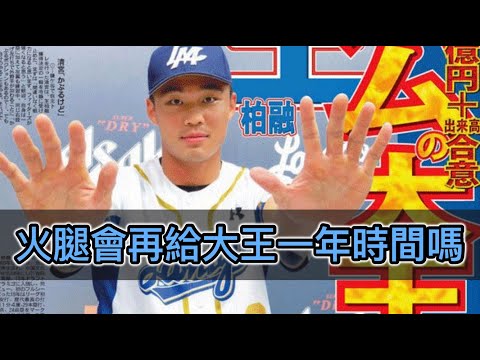 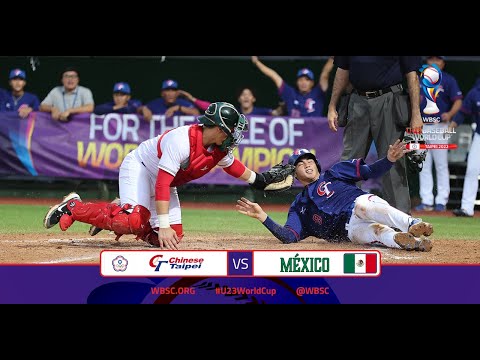 Fans were yelling 便當便當 [in Daigi], 揮棒落空 when we were pitching, which the announcer mistranslated as “strikeout.” 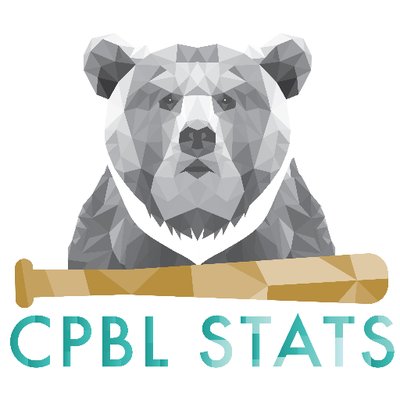 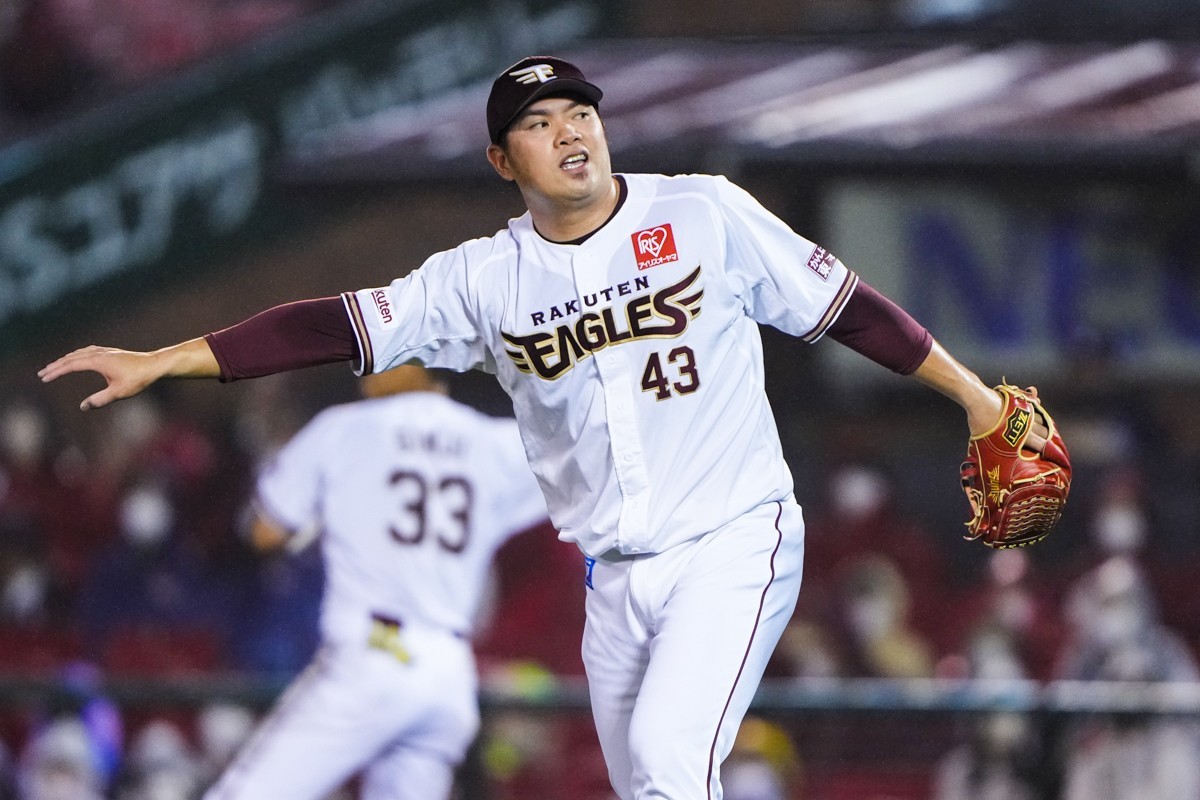 ANNOUNCEMENT: 棒協 will make an announcement!

@GOCPBL
Team Taiwan's manager will provide an update on November 17 regarding the recruitment of Corbin Carroll and Stuart Fairchild for the 2023 WBC tournament. ☎️ #WorldBaseballClassic https://t.co/Safi8Xu4VF 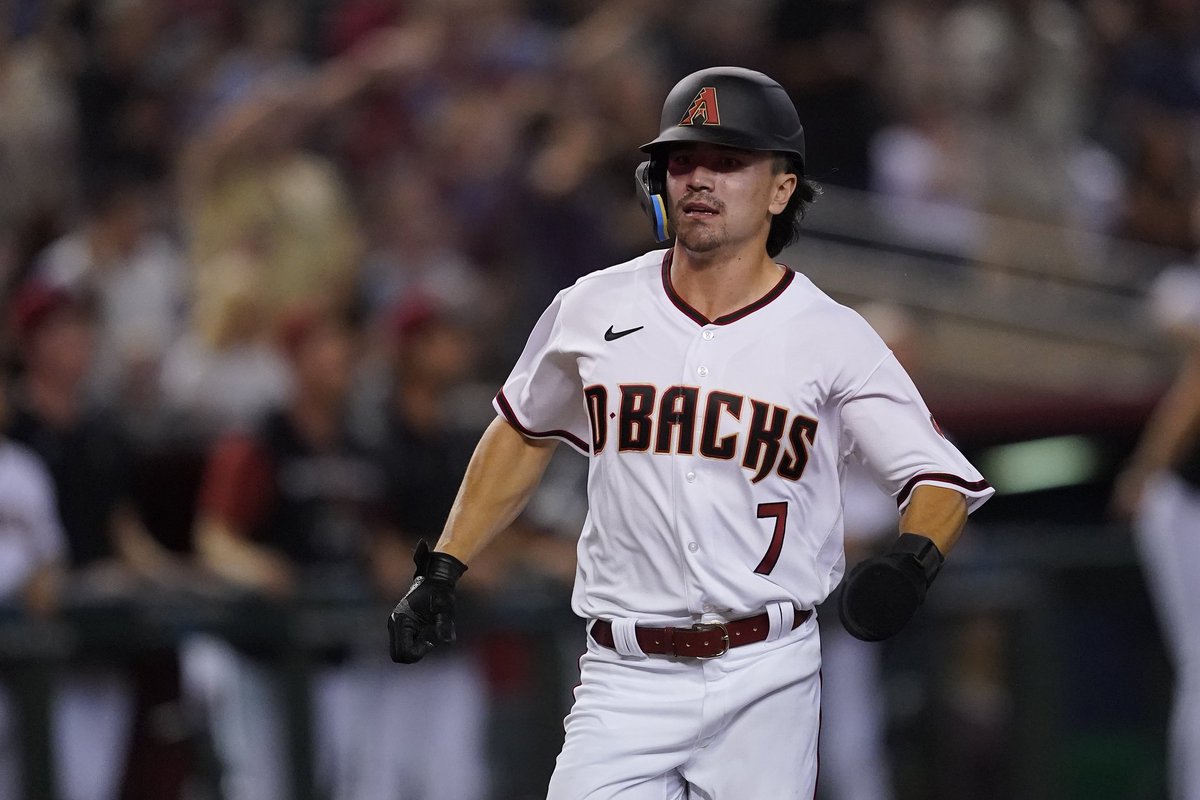 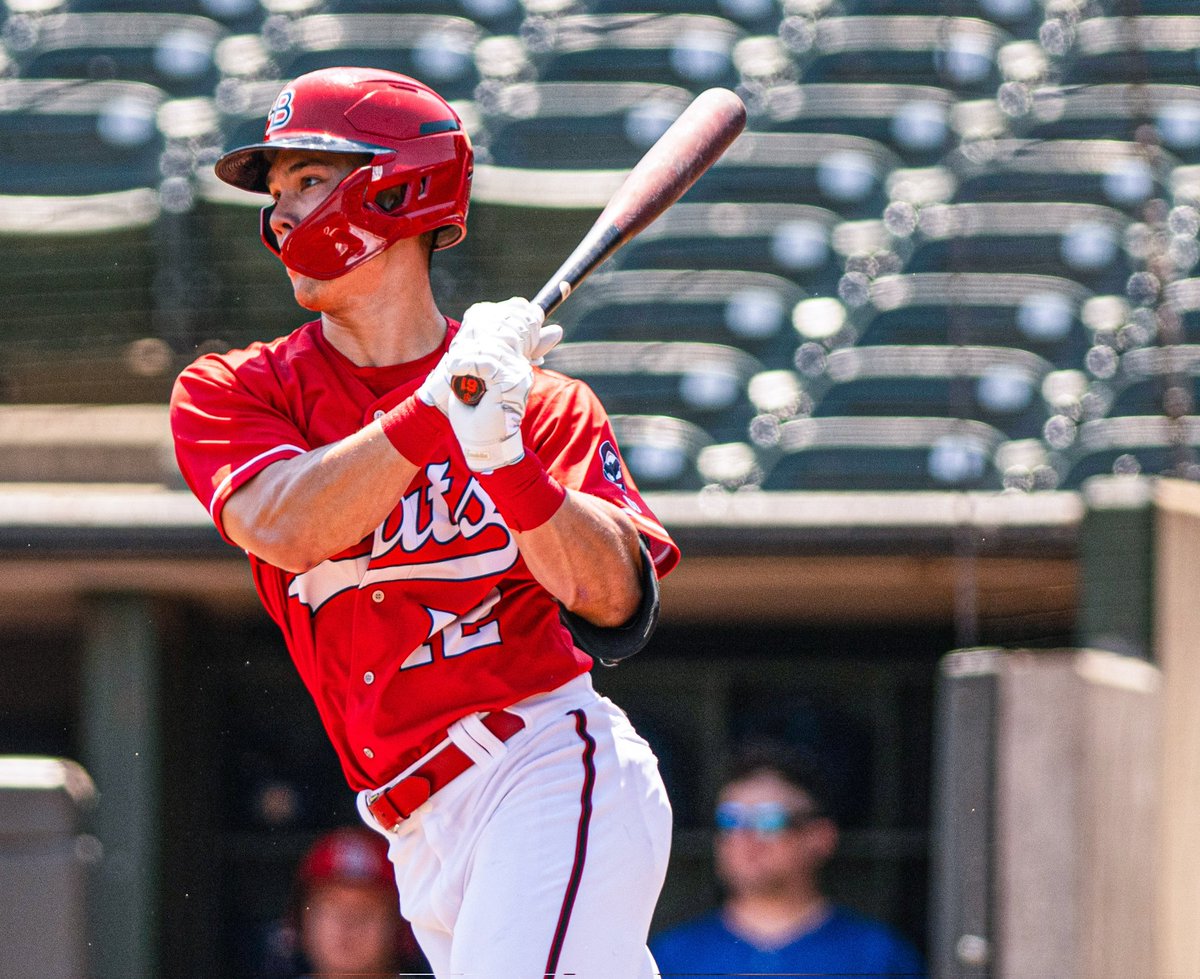 Looks like they know each other or are aware of each other. The Classic would allow them to play together. Huang has officially turned down the invite, citing contract to started in the majors next spring training with the Giants.

Sung Chia-Hao of the Rakuten Golden Eagles has said that he would like to join Team Taiwan.

If Carroll Fairchild or Stuart Fairchild wouldn’t be apart of this WBC roster, Chen Tzu-Hao of the Brothers played brilliantly in the second half of the season, and should probably be a replacement.

I would take Wu Nienting as a middle infielder first

黃暐傑 does not value society.

Both Corbin Carroll and Stuart Fairchild turned down the opportunity to don Team Taiwan’s uniform for this WBC. So my original list is down by 2 out fielder and 1 pitcher. Wang Po-jung has stated his willingness to participate, however, I don’t think he will be selected unless he can demonstrate that he is back to form. Below is my revised ideal roster for this WBC.

A team can bring 30 players. 13 of them have to be pitchers, and there must be at least 3 catchers.

Back up Fielder options:

He also had an underwhelming year though.