The establishment has won over the voters again

Over the minority of voters…

Recall cost over $270 million, and only about 36% voted for the recall.

I’m not sure I can stomach universities in Taiwan. Compared to UT Austin it just seems… kinda crap.

It is true that college costs (not including living expenses) have become too expensive for the average student. In the old days a summer job could pay for college, but now you are unlikely to pay tuition, even in state working a summer job unless your summer job is CEO of some big company.

Let’s not overstate it - while a summer job (without massive ot) won’t cut it everywhere, it does at some schools, even in Cali. You can pay tuition (and fees) for cal poly slo (since that was brought up earlier) at 727 hours at minimum wage in CA, while cal state la would require about 645 hours (so just a bit under full time min wage for 3 months).

However one thing about UT Austin is they have more or less flat rate tuition. Your tuition is the same whether you took 12 or 18 hours.

Yes, but living expenses are very high near many California schools. Contrast to UGA in Athens. Out of state total cost at UGA only $46 or $47k at UGA compared to about $69k for Berkeley.

$15k of that delta is tuition, not living expenses.

Recall cost over $270 million, and only about 36% voted for the recall.

And the situation is even better for GA residents with decent grades, because of lottery aid.

The top UCs, and even Cal Poly Slo, are also very hard to get into these days. In 2020 UCLA accepted around 12% of applicants.

Advocates of big government fear online voting because there’s too much democracy already and if there’s any more then there goes the neighborhood.

That’s why their response to chronic low voter turnout is to reduce the quantity of democracy rather than improve its quality and give more people a reason to vote.

I think that would just lead to super pandering.

I think that would just lead to super pandering.

In this age of secure, instant mass communications elections should be held online and politicians should serve only as long as their approval rating remains at 50% or above. Once it falls below 50% an online election spanning 48 hours would be held and the winner would replace the loser the following day.

Since Donald Trump never achieved 50%, your position is that he never should have been allowed to hold office? Seems a little extreme.

problem with democracy is the 51% can decide to oppress the other 49%.

Here’s an alternate suggestion- the person who gets the most votes should be chosen. Of course, since that would eliminate every Republican’s presidential term in office out of the last seven except George W. Bush’s second term in 2004, I can see why some people dislike the idea of letting the people decide.

Pure democracy can turn into a dictatorship.

Pure democracy can turn into a dictatorship.

Yes, Biden’s vaccine mandate does seem to be taking the country in that direction.

Once it falls below 50% an online election spanning 48 hours would be held and the winner would replace the loser the following day.

Results of recall vs. amount of covid. 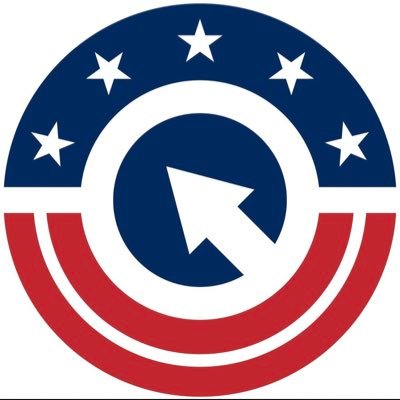 Interesting take on the UC system no longer considering standardized test scores for admission and scholarships.

The University of California Is Lying to Us

Does getting right with contemporary concepts of anti-racism mean reviving one of the state’s most shameful traditions?

Aside from low admission rates and high costs, another problem with state schools is getting the classes you need to graduate in 4 years.

Two pieces of good news from California, following on from the fail of the recall.

California hit the lowest coronavirus case rate in the nation Friday — thanks not only to high vaccination and masking, but also to a state culture that generally embraces public health precautions, experts said. 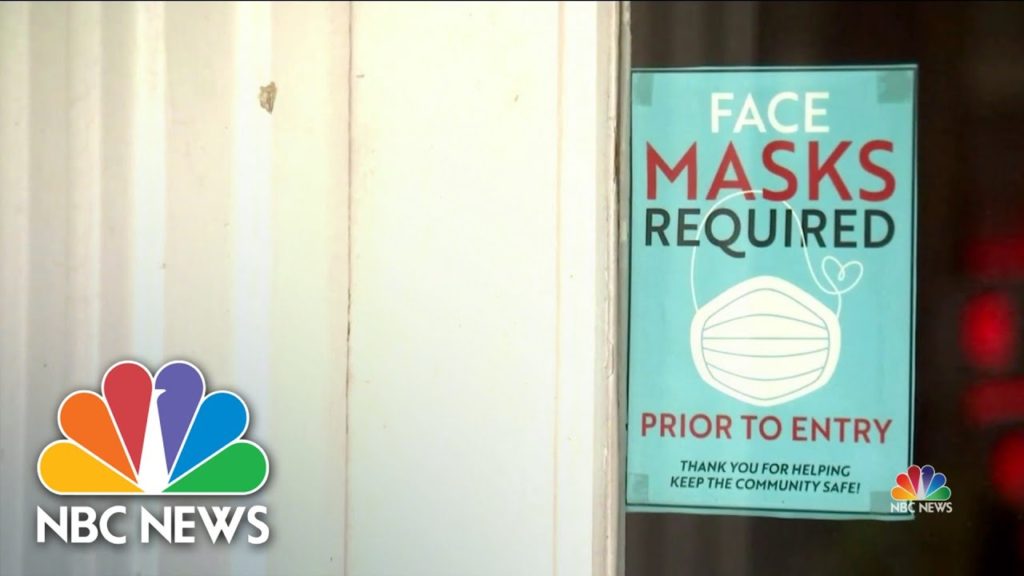 I thought this analysis looking at why California currently has the lowest COVID rate in the country was quite astute: California hit the lowest coronavirus case rate in the nation Friday — thanks not only to high vaccination and...

With a stroke of his pen, Gov. Gavin Newsom has officially ended the over 100-year scourge of single-family-only zoning in California.

Single-family-only zoning laws make it illegal to build anything but a single-family home on a particular lot of land. Now (with small exceptions like for fire-prone areas) it is also legal to build duplexes.

That change was part of a suite of housing production bills Newsom signed into law on Thursday, continuing a years-long trend of California pushing forward as one of the few states attempting to tackle the housing supply crisis. 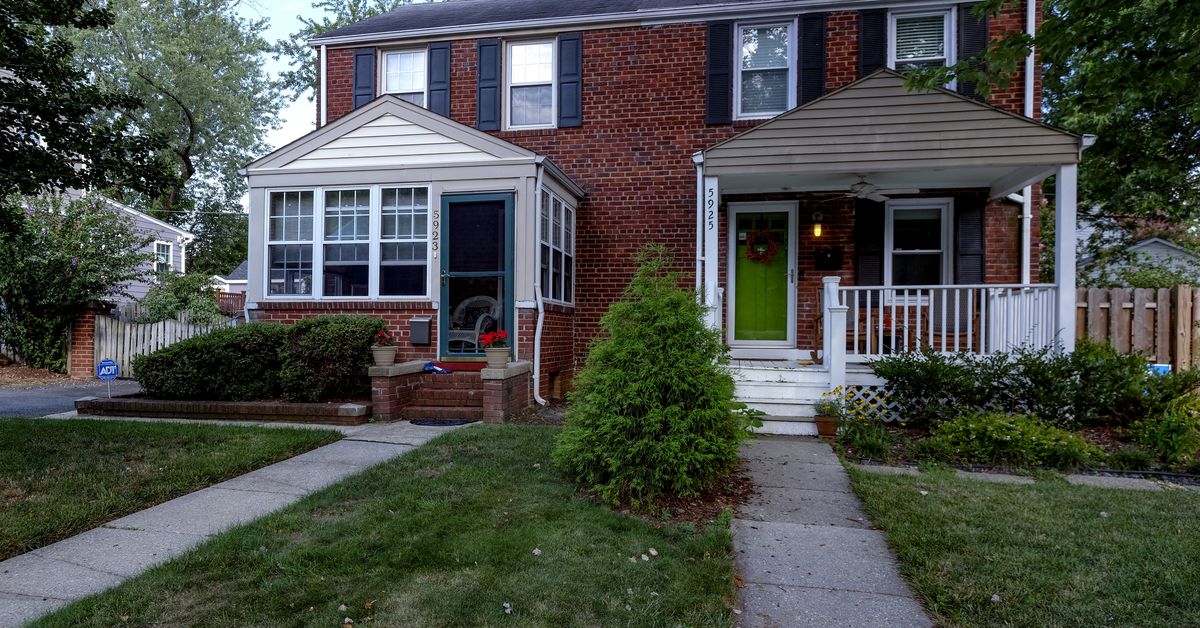 California is ending a rule that helped cause its housing crisis

The author does a good job of assessing the problem with getting rid of scores, but after making fun of the people blaming the tests, she moves to just blame the schools. What she fails to address at any point in the article is the role that family and culture play in school outcomes.