Can my employer deduct NHI payments from my salary?

Is it legal for my boss to deduct what the company has to pay to NHI for my medical coverage from my salary? My boss told me today that the company will start deducting what they pay to the National Health Insurance from my salary, and that sounds strange to me. Does anyone know if this is allowed?

Ask them to put that in writing (what you stated above), even in Chinese, and then take it to NHI or Labor Bureau.

Why? Do you think it is illegal? I actually have the conversation recorded on my phone.

Yes, otherwise what’s the point of company paying one part?

got this from tealit of all places. Gotta scroll down to about 2/3 of the way down: 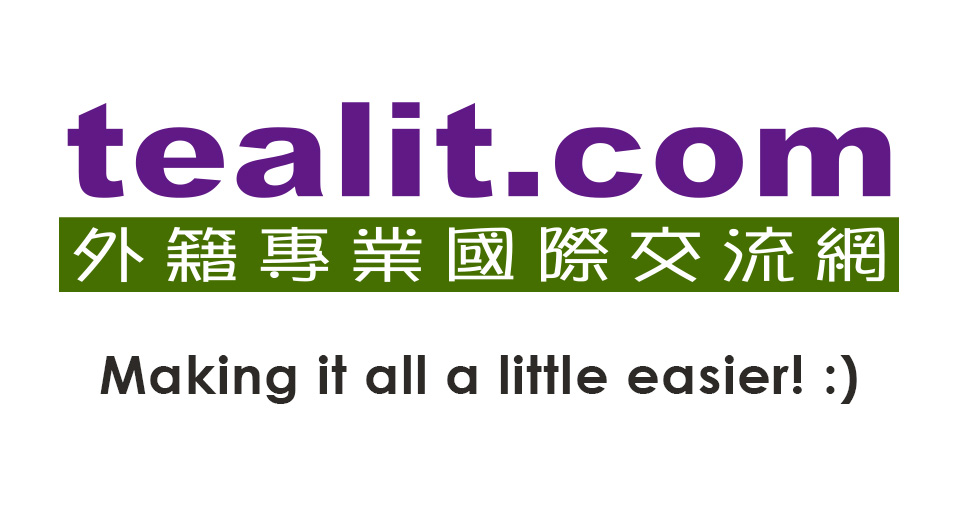 Premiums List
What is the percentage breakdown of contributions to the NHI for employees of private businesses? You 30%, Your Employer 60%, the State 10%

I don’t think it is a good idea to share a voice recording of discussion with employer on an online forum. It’s confidential I suppose. What if they find out this post?

I didn’t say who the employer was, or who the person was, I think I’m pretty safe. Besides, they are the ones breaking the law, as you say. If the admins want me to remove it I will, but otherwise, meh.

If you are using your real name here then…

Anyway, nobody answered my original question:

Are they breaking the law or not?

I don’t want a ‘probably, call so and so’ because I don’t want to actually report my employer, I just want some legal document to show my boss so they don’t deduct the insurance fee from my salary.

You can call and ask about a general rule without reporting your employer.

I know, but I’m looking for some documentation so I can show my employer.

There must be some document that officially states that the employer must pay a certain percentage.

I feel that saying “I rang them and they said this, this and this” will be less effective.

Yes, so you can ask about the regulation that officially states that the employer must pay a certain percentage.

In addition to the NHI act, assuming your job is subject to the Labor Standards Act (most jobs are), your employer is obligated to pay your full salary on time (Art. 22 Par. 2). Any deduction not required by law is a violation.

You can ask the labor department in the city where you work for advice.

I’m stunned by this, given that employers are known for their fastidious attention to labor laws and unwillingness to ever go outside the letter of the law.

You are also breaking the law by recording someone without their knowledge -so take it down pronto and do not tell anyone you have it/did it. No, you cannot use it in court. Yes, you can go to jail for that and pay a lot of NTDs if they catch you with that. Yes, they are the ones in the wrong, but do not give them ammunition to fight back.

Get it in writing. Do not sign anything. Watch your back.