can anybody explain a bit the situation here? Taiwan is at war with China. Thats the situation 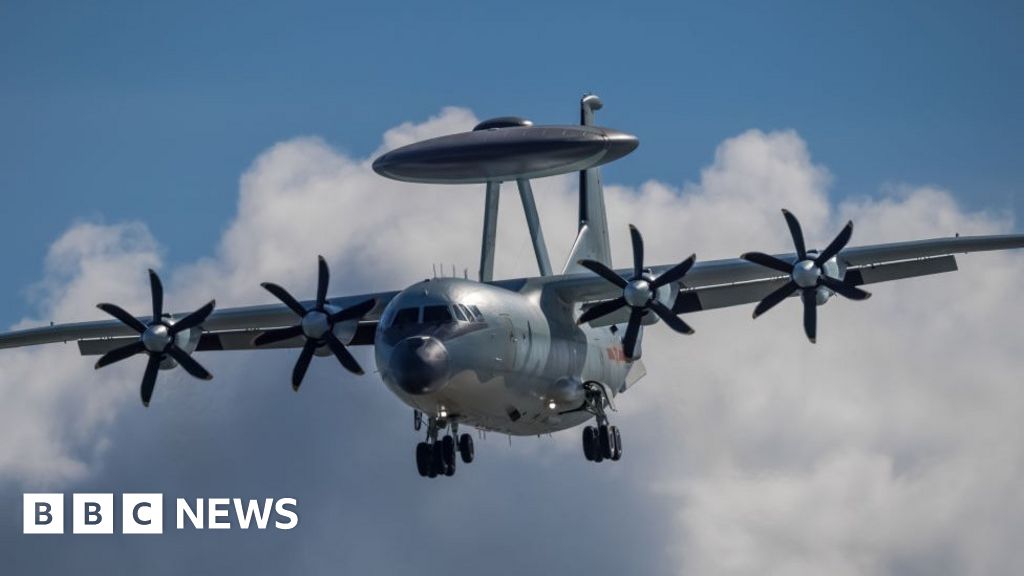 US 'concerned' by China's incursion into Taiwan's defence zone

China is antagonizing Taiwan hoping for a reaction. The more often they do so the higher the chance something will go wrong that they can use as a catalyst for more serious actions.

Best thing Taiwan can do is nothing. Don’t buy into the threat. But the Taiwan military needs to show it is strong to the population so we have the current situation.

Taiwan needs to intercept the planes. It costs a lot of money to do that and resources. Its a form of attrition warfare

China is antagonizing Taiwan hoping for a reaction. The more often they do so the higher the chance something will go wrong that they can use as a catalyst for more serious actions.

I dont think this is correct

yeah, I can see that and I probably agree with your point, but what exactly happened? who was swearing and why?

They should just broadcast this to them every time they come over. 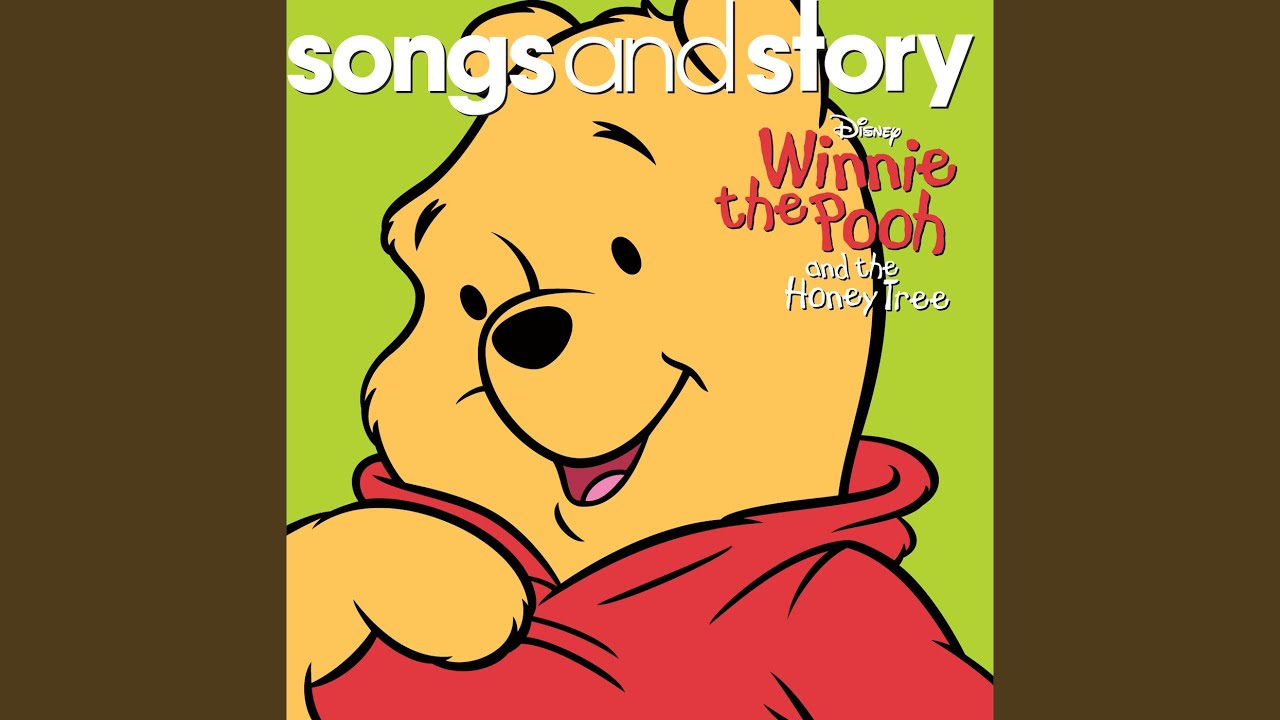 It keeps Taiwan government on edge and occupied for sure. No choice but to be on high alert all the time.
Certainly we must be ready for any attack or skirmish now . We cannot do nothing because if they have large fleets of aircraft flying in Taiwan airspace you can’t let them get too close.

Yes, and it costs a lot of money to chase them and also wears down the planes. Thats why the Chinese do it

Aren’t these the guys piously talking about reducing carbon emissions and helping to slow down global warming?

Thats why the Chinese do it

No, I think they do it because they’re waiting for a “legitimate” excuse to invade.

But… can anybody tell me who sworn to whom and why?

No, I think [the Chinese military] do it because they’re waiting for a “legitimate” excuse to invade.

I mean you can think that if you want, feel free. But read some articles not many of the military experts will explain it that way

They are not going to shoot the planes out the sky and if they(PRC) wanted to invade, they would. They arent looking for an excuse.

My question is to those that have been living here a long time and know the political history of Taiwan. How serious a threat is this? My husband (Taiwanese) and I have been here for 9 months and we have been discussing staying maybe for a couple of years. My worry is that my husband is not young anymore. At his age he should not have to worry about bombs flying over his head. Is there a chance China will do something to start a war? My husband says nothing will happen. I would like to believe him. 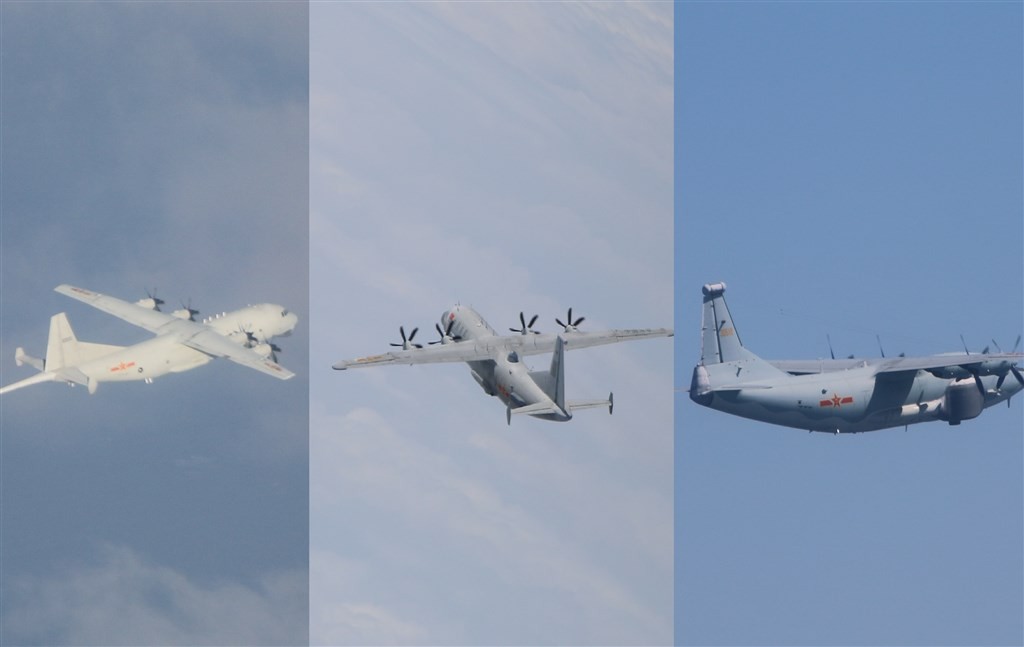 Who knows the answer to that question?

I mean the threat is very much real. The PLA is not a joke and China are not fucking around. But starting a war, with the threat of US joining and possibly Japan isnt a decision to be made easily. You are talking about a complete change in the world and geopolitics as we know it.

It is not necessary to swear, nobody does would have been sufficient. Thank you for your reply though.

True.
But nobody knows the answer.