Recently China has been building massive prisons in isolated places in Xinjiang, and incarcerating entire town of Uighurs for “reeducation”. 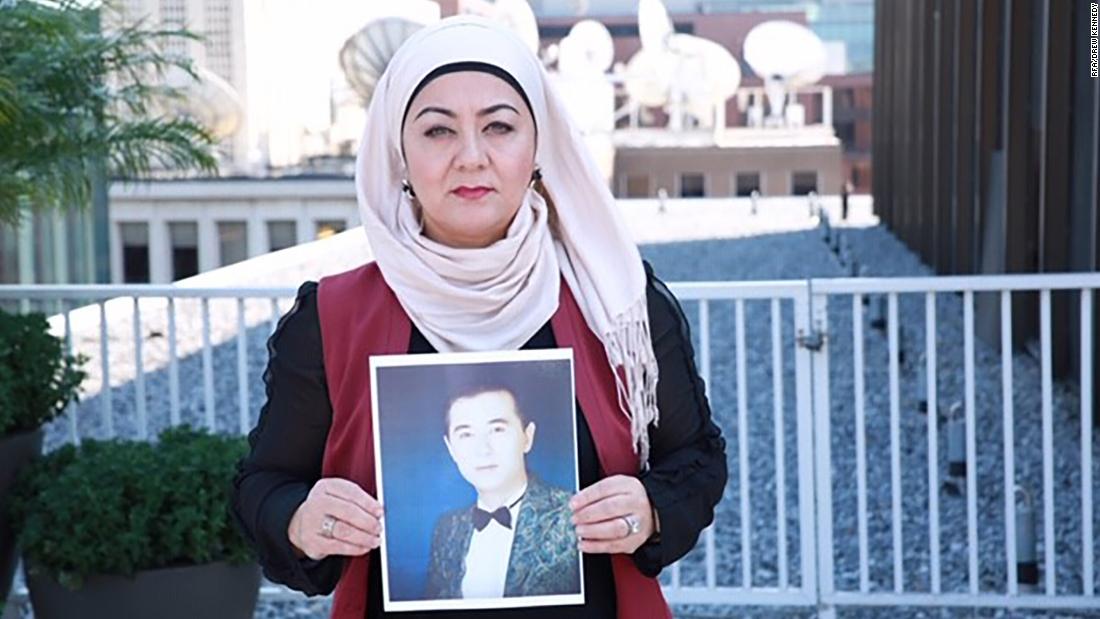 Every day, US-based Uyghur journalist Gulchehra Hoja tries to call her family in the Chinese region of Xinjiang. Sometimes she tries up to 20 different numbers, just hoping that someone will pick up. 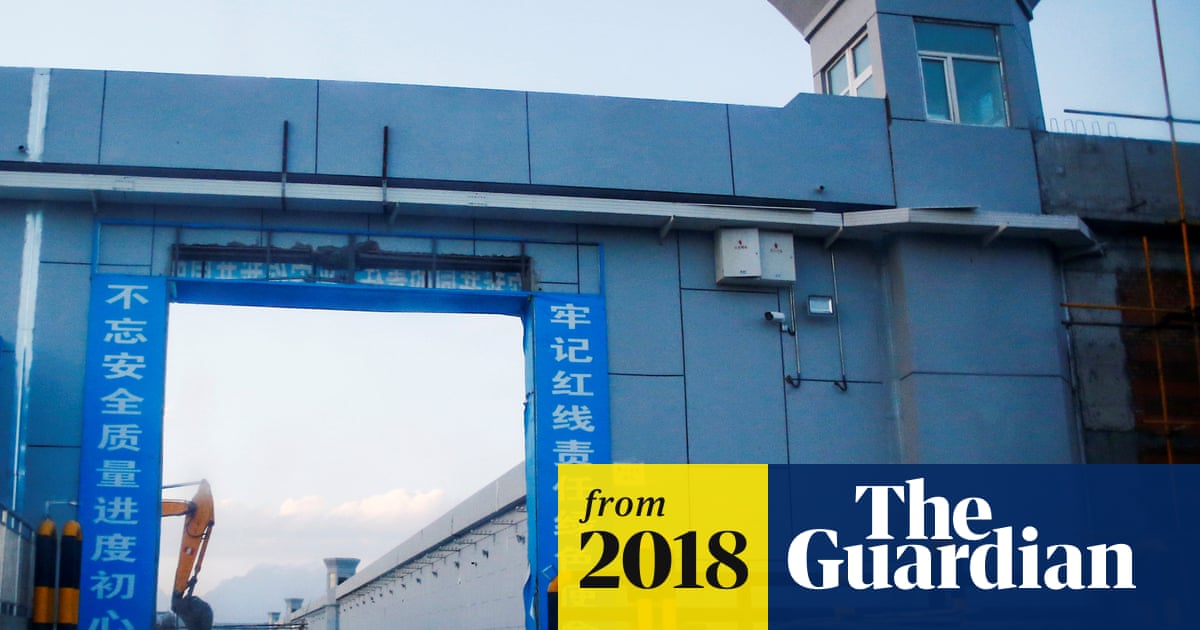 Uighur leaders warn China's actions could be 'precursors to genocide'

The official excuse, when they are not denying it’s going on, say it’s of a tiny portion of the population and it’s targeting potential terrorists. However, what’s really going on is cultural genocide. Innocent Uighur population are forced into these massive prisons in the millions, and subjected to abuse.

Mihrigul Tursun who escaped from such a camp accused Chinese soldiers of sexually harassing female detainees. Female detainees were forced to shave their heads, shocked by electricity and forced to be video taped.

Interestingly, many news articles of prominent US news outlets were subsequently removed.

Even Google’s backup cache of the page was removed.

See how there’s a green down arrow next to the green URL text for the article below, but not arrow for the Washington post article.

Aside from that, no prominent US news outlets even show up on google search for that hearing. Mihrigul Tursun was testifying in front of an US congressional committee for crying out loud.

'I Begged Them to Kill Me.' Uighur Woman Tells Congress of Torture in Chinese...

"I begged them to kill me"

What’s going on? I know why China is culturally and ethnically cleansing the Uighurs. Why is the world turning a blind eye?

Why is the world turning a blind eye?

It’s China, so it’s par for the course. Also covering it doesn’t bring in ad revenue like “Top 10 ways to get smashed this new year’s!” does. Not to mention at least some of these outlets have Chinese investors or other business ties. 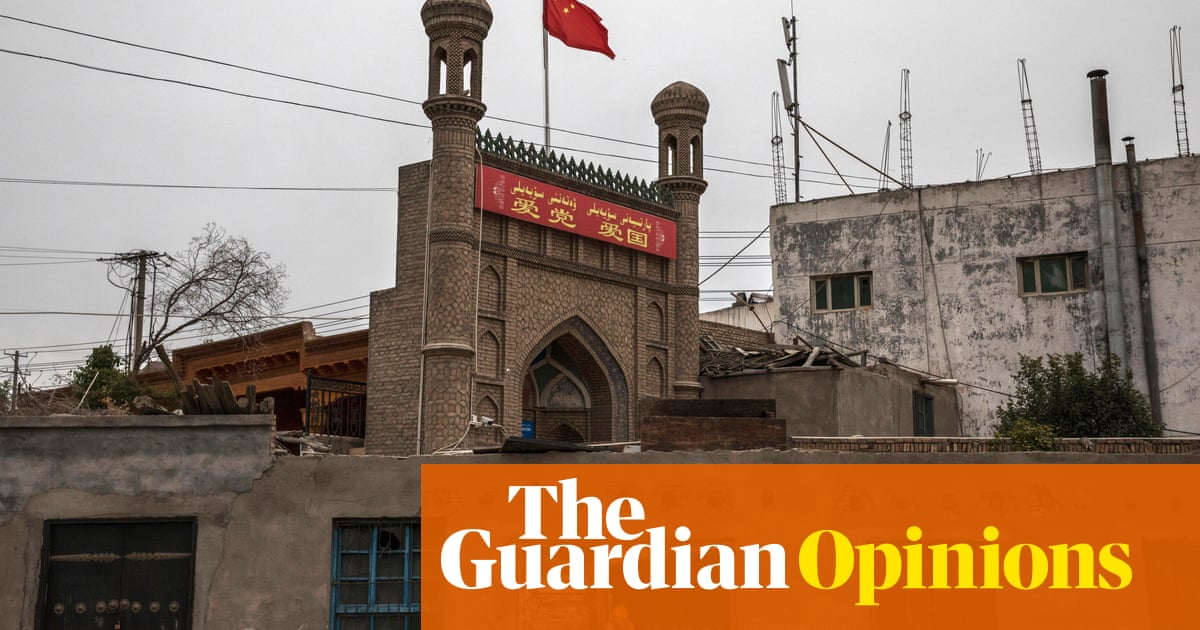 The levelling of sites in Xinjiang is part of an attempt to destroy an entire society, says Rachel Harris, an expert in Uighur culture and religion

Interestingly though, not much different than Saudi Arabia or other Islamic extremist states.

Cultural revolution. Back to the roots.

This state run oppression madness has to end soon…

This state run oppression madness has to end soon…

Unless even people working for the government feel like they won’t be able to live without change, how would change come about in China with the kind of system put in place to keep things in check?

Terrible . It feels like Mao 2, just throw in a Mercedes or two to keep the important people happy

It in nothing like that yet. But it’s a great pity for the Human race so many are being brainwashed and controlled. Especially Chinese and Muslims, billions of them. Thank God for the free West and South American democracies and the few free countres in Asia. India still mostly a free land .

Is there proof they are actually committing genocide?

Unfortunately having reliable info from that part of China can be hard because pro-Chinese government shills will say that everything is going well, while never-China-ers will push the narrative to the opposite extreme.
The last time that I read info that I may consider reliable (because they were mentioned in many different media outlets), the situation was that most Uighur men are sent to “re-education camps”, women are forced into marrying Chinese men and kids are raised as Chinese, ignoring local culture and traditions.

Isolate cases? #all? No idea.

The impact of the PRC’s genocial practices extend to children in the diaspora:

At least five Australian children are trapped in China, unable to return home because of Beijing’s crackdown on Uighur Muslims, the Guardian has found.

Published by CJ Werleman Independent, a crowdfunded and independent investigative journalism project that seeks to expose and end…

most Uighur men are sent to “re-education camps”, women are forced into marrying Chinese men and kids are raised as Chinese, ignoring local culture and traditions.

And nobody talsk about it…

People have forgotten the head of INTERPOL, currently held in China. Same with the couple of retaliation Canadians -last I read, China said it had a list of over 20 Canadians it could take anytime…

I think this issue will become more and more prominent. It’s very obvious some very nasty stuff is going on bordering on cultural genocide and I would expect it to be talked about more and more. Personally I would equate it with Apartheid era South Africa so I would hope that demonstrations outside of Chinese embassies will start to happen.

But I could be wrong.

It is fait accompli in Tibet. It is almost over for Uighurs. No one has moved a finger. Everyione is afraid of China…´s economic prowess.

Back in 2014 things were going pretty badly in Xinjiang, lots of riots and knife attacks, that’s when China transferred Chen Quangou who was cracking down in Tibet at the time to Xinjiang. Chen employed the same tactics he did to Tibet, but with a much high scale in Xinjiang to get things to how they are today.

That’s what I was referring to when I said that it’s hard to understand what’s true and what’s false.

Uighurs used for organ harvesting to be sold to Saudis, though? That sounds like the Nazi lamps made of human flesh (that turned out to be fake).