Jack Ma, one of China's most successful entrepreneurs, criticised the country's financial regulators and its state-owned banks in a speech in Shanghai in October.

Two bullets in the head from one self-inflicted gunshot?

Do not cross Daddy Xi. Daddy Xi loves you.

Jack Ma will be fine tbh.

Where is Jack Ma? Tech tycoon silent as China gets tough with his business

Jack Ma's businesses are under enormous pressure right now. But the co-founder of China's most successful tech empire and legendary billionaire entrepreneur hasn't been heard from in months. 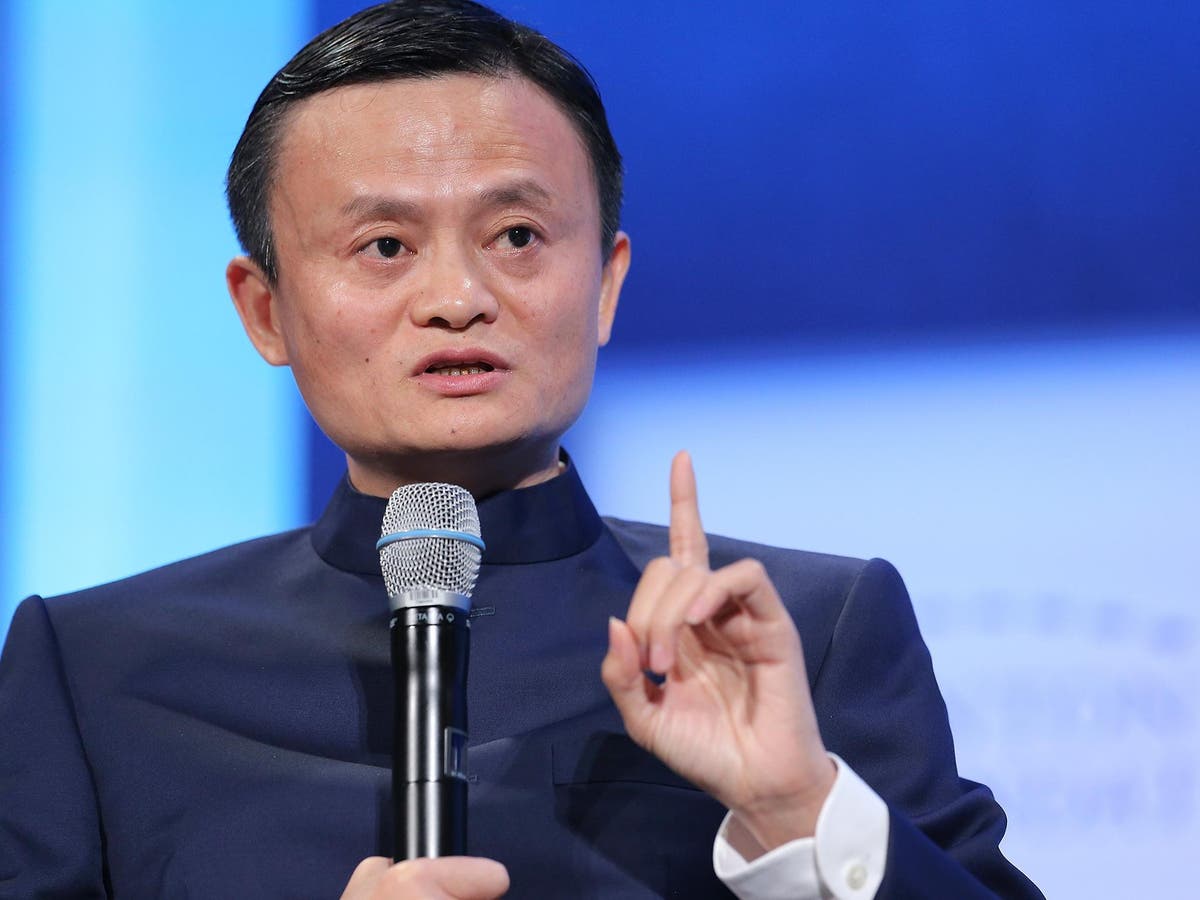 Everything you need to know about ‘missing’ Chinese billionaire Jack Ma

The Alibaba founder, who is personally worth $48.2 billion, has now not been seen in public for at least two months.

It’s all over the news.

Where is Jack Ma? Tech tycoon silent as China gets tough with his business

Jack Ma's businesses are under enormous pressure right now. But the co-founder of China's most successful tech empire and legendary billionaire entrepreneur hasn't been heard from in months.

Don’t shoot the messenger. That’s something the CCP would do.

Yeah, but its the same and the Mail story adds extra narrative. He didn’t criticize Wang Qishan and the party and go missing, its more complicated than that.

Ma is a party member and is heavily connected with people at the top of the party. A lot has been happening behind the scenes for a while. His speech was a result of the everything that was happening, not the reason he is being punished.

Personally I think government is right to break up Alibaba, they are way too big and far too involved in vital infrastructure of the country. He has been told to focus on payments and stay away from lending as not a bank. I do think in terms of mitigating risk they are right to do this.

China has been moving away from the Dentist liberal path and reverting to a Maoist Leninist model for a while. This was always going to happen. Ma isn’t dead , but he is being reprimanded and will need to give up se fortune to the party

Maybe choose better sources than the mail though

Two bullets in the head from one self-inflicted gunshot?

Doubtful. I suspect it could get as bad as an aired tearful confession by Ma that is released to the public - a la Charles Xue in 2013 - in which he prostrates himself before the Party and Xi.

I think Ma flew too close to the sun and the party is reminding him - and everyone else paying attention - who is the most powerful in the room.

Yeah people are being ridiculous. Ma is part of the Shanghai Jiang clique who are warring with hardliners and New left who support Xi. It’s mostly a factional battle. He isn’t going to be be dead

Having all the money in the world but not an ounce of freedom.
Now that’s GOT to suck.

I could be a captive billionaire tbh

No thanks. I mean it too.

Until you mysteriously drown.
If you haven’t noticed Ma is actually missing very possibly under house arrest.
His ability to travel and operate independently are now much less than my poor ass.

I don’t think there is much risk of that. He is a very connected party member.

Alibaba have basically been told to get out of finance. That’s state infrastructure. They have more data on people than the government do (everyonea shopping data and payments), and this was never going to be allowed. Alibaba are just going to be cut up and the State will take over anything viewed as essential infrastructure.

Yep but he’s not free either. That sucks bad no matter rich or poor. It doubly sucks if you are Jack Ma because he likes to voice his opinion on stuff.

Time for old Mac and me to grow a pair.