There is an App which shows you the wait lines at each booth, apparently in off-peak hours its a lot better. But its still crazy and will be the new normal going forward.

Shanghai gets hot as well in the summer months, like peaks of 37-38 degrees in July

Shanghai gets hot as well in the summer months, like peaks of 37-38 degrees in July

I would not want to be waiting in any line outdoors in the heat.

this is the main reason i hope we can ditch the masks. even now its 33 outside, but 133 on my face.

They also have a lot of rain and a rainy season.

“Opening up” is relative. The news the other day said restaurants, gyms etc. would remain closed, and even schools.

They are moving to opening up. Gucci is open and workers going back to the office on Monday.

Total joke. They were in a giant concentration camp and pets were being murdered a few weeks ago. Now it’s all forgotten 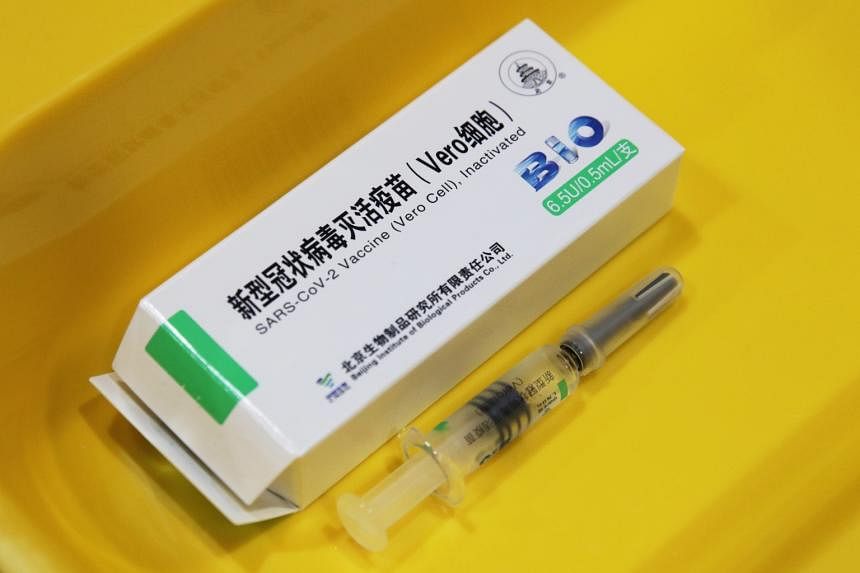 Neutralising antibodies against some Omicron sub-variants were largely undetectable after two doses of a Sinopharm vaccine. PHOTO: ST FILE 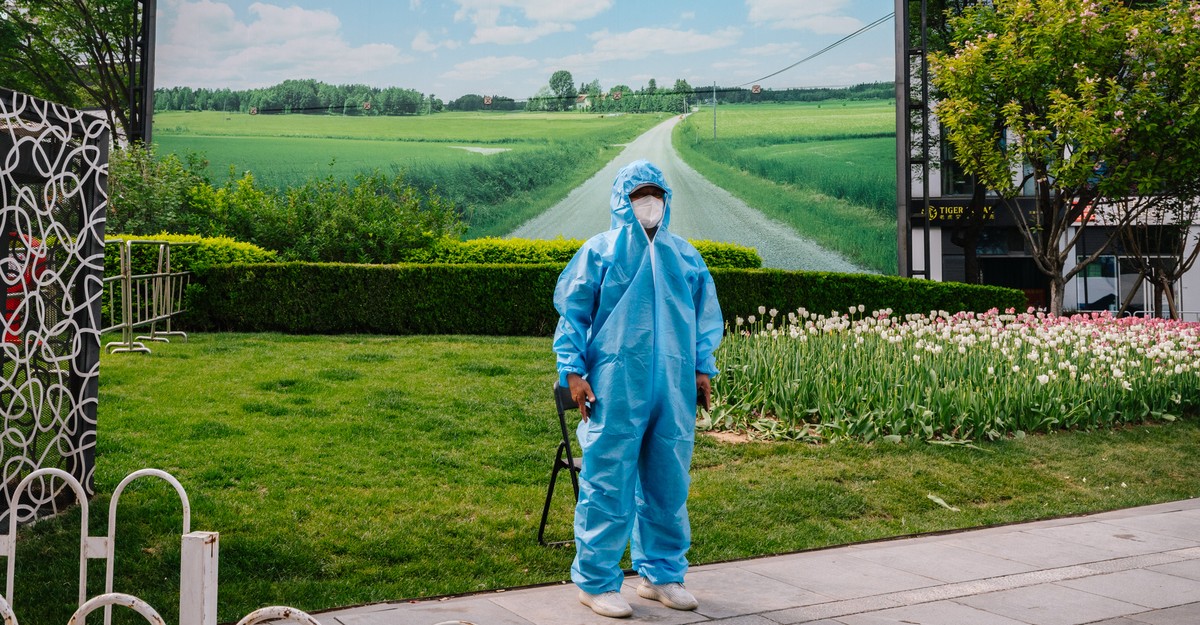 The Communist regime has always been brutal, but it was at least predictable and, in its own way, practical. No longer.

This is an excellent article on China right now. Not sure if belongs here, but actually a good article on China, which differs from a lot of the other articles, by not being shit.

My general feeling that China has just kind of stopped right now. There is a breakdown in the pragmatism and razor edge technocracy which buoyed their very impressive rise. Right now everyone seems scared of doing anything, in case they fall the wrong side of the leader. I’m not seeing any of the innovation of five years ago. The COVID response is just kind of an encapsulation of this decision making vacuum l

That is a good article. Thank you for posting it.

It’s implications go well beyond Beijing’s current zero COVID policy, though of course that is a big part of it—extending into broader dimensions of economic policy, foreign policy, risk of war, etc.

Outside of much of East Asia that makes sense.

The concern for me is whether Winnie will be more dangerous if he’s fucking up domestically.

I follow Chinese tech. About five years ago Technode was full of wide innovations and super bullish Chinese Startups looking to take on the world.

But since the crackdowns it feels like Chinese companies are just doing nothing. They are scared of any type of innovation or risk.

Same as other sectors in China. Feel like a lot of wealthy people and entrepreneurs are just lying flat at the moment and waiting to see how the wind blows.

It’s quite interesting. China would always have to deal with some challenges like demographics and the property market, and a slowdown was inevitable, but since 2018(Xi’ssecond term) they have done a lot to accelerate this process. Again, nothing more than recent COVID measures

nothing more than recent COVID measures

Some Uyghers and Tibetans may disagree with this statement.

I’d say that’s my biggest point of contention with The Atlantic piece linked above. It paints a rosy picture in which the settler colonial state was just humming along nicely and “pragmatically” until the Xi era. Yes, I don’t think anyone would disgree that the Xi era has intensified the assault on anyone deemed to be unfit for his vision of Chineseness (whether in Xinjiang or HK)—but in the western parts of the PRC they’ve been dealing with varations of this theme since the regime annexed their homes.

I’m confused about your point, the article was talking about economic stability and general direction, rather than absolving the State of crimes in Xinjiang.

It’s possible to say , talk about the US economy and politics on a macro level without discussing human rights abuses in Guantanamo bay or impoverished black neighborhoods.

That just wasn’t the point of the article

My point was to draw attention to the perspective from which these developments are viewed.

I do have such questions whenever I see phrases such as “nothing more” (here I am not quoting The Atlantic piece; I am quoting you).

I mean that the COVID response and lockdown has accelerated a Chinese slowdown and general malaise. As have other measures like the media and technology crackdowns

Forgive me for how I view these sorts of things. I don’t see things from the perspective of a business person, I am in the humanities where we think about points of view and how stories get told, who are the main actors, who is on the periphery of the story, what is left outside the frame. Those are the kinds of things I am thinking about when I read that Atlantic article.

From a macroperspective, we’ll see how things shape up. Will policy lurch along until the Party Congress in November? It’s hard to see a significant policy shift happening before then.

Proof China’s lockdown is all about control 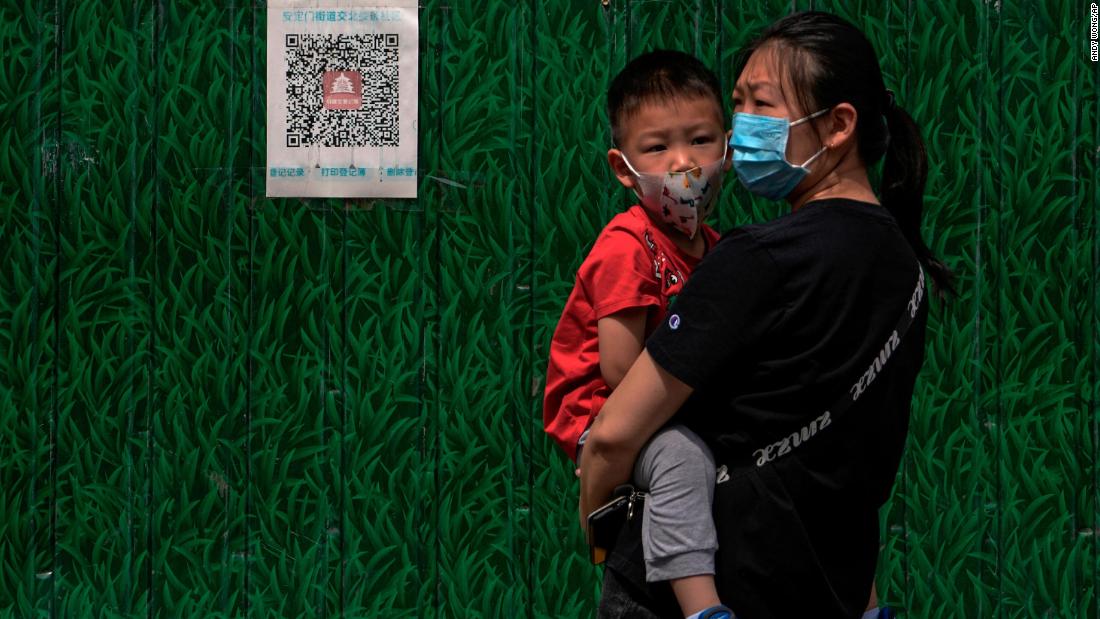 Authorities in the Chinese city of Zhengzhou have been accused of tampering with the Covid health code system to stop people from protesting.

Forgive me for how I view these sorts of things. I don’t see things from the perspective of a business person,

I come from a social sciences background. I think it’s important to compartmentalise things, because that’s not what the CCP wants us to do. They want us to consider that they are representative of all levels of Chinese life, identity and culture and I refuse to

It’s important to separate these things. The guy doing a vr start-up isn’t connected to Xinjiang. China has life outside of the party.

Also its a double standard, we don’t do the the same thing with other countries. You would be able to talk about the US economy or cinema, without mentioning the darker sides of society

So how is zero COVID working out in China?

Puppet Regime has a look. 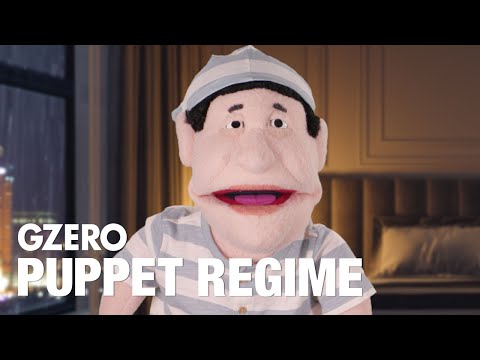 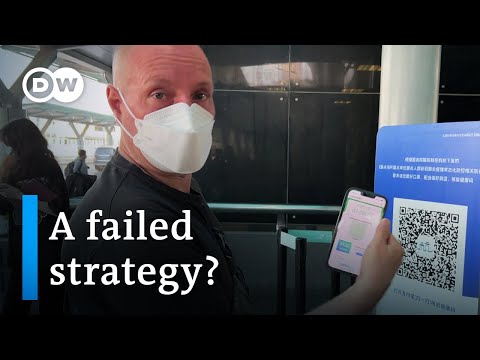