More on India. Once again the Economist nails it with a punny heading (here, on a chart): Subcontinental Shift

India is facing a sudden spike in covid-19 cases

Hit with a second wave of infections, the country has become the new coronavirus hotspot | Graphic detail More good news on the vaccine front last week. The European Medicines Agency (EMA) has said that the benefits of the Johnson &  Johnson vaccine for Covid-19  outweigh the risks and so it should be used widely. It gave its opinion...

As well as these results, the report from Johnson & Johnson also revealed that this vaccine is efficacious against the South African variant (which is called 20H/501Y.V2). It showed 82pc efficacy against severe disease. That result bodes very well for the AstraZeneca vaccine, which is in the same class as the Johnson & Johnson vaccine. It is likely (but still unproven) that the AstraZeneca vaccine will also protect against severe disease from the South African variant. The vaccine showed only 10pc efficacy in a previous trial, but, importantly, that was only against preventing infection. It didn’t measure the effect of the vaccine on severity. There is now hope, although this remains to be proven, that all the vaccines will provide at least some protection from severe disease from the variants that have emerged. We can also anticipate that older and vulnerable people will receive booster shots specifically designed against the new variants. 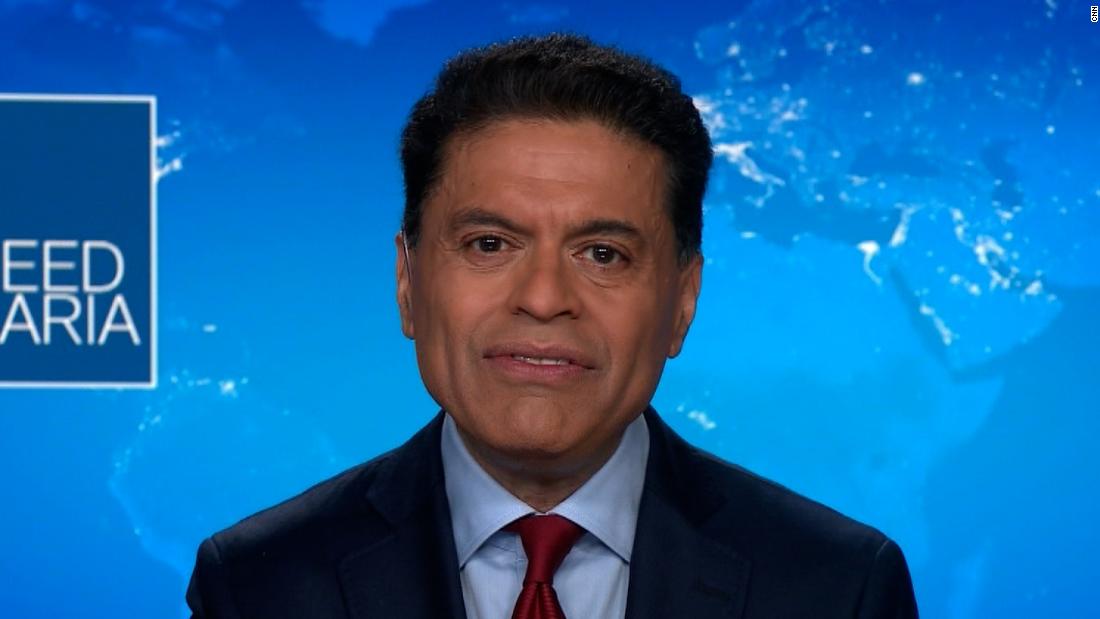 Fareed criticizes Johnson & Johnson vaccine pause: The damage has been...

CNN's Fareed Zakaria discusses the CDC and FDA's recommendation to pause and then quickly resume the use of the Johnson & Johnson coronavirus vaccine, which has been linked to 15 cases of a rare blood clotting condition. 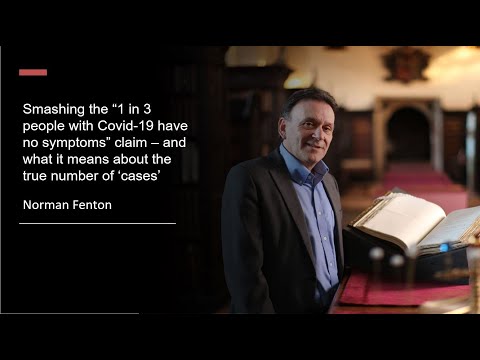 According to some here, this guy is probably clueless and spreads disinformation. Those impartial folks over at Snopes will prove it probably:

Dr Martin Feeley, who resigned after speaking out against "draconian" Covid restrictions, tells Gript he feels the population has been "terrorised" during the pandemic, and discusses the lockdown, vaccines and the need to follow science Full interview: buff.ly/2QzrJvH https://t.co/Szygw4Gv0T
cake April 26, 2021, 10:51pm #1249

Here is some ‘disinformation’ to some here:

I assume that would be the case with all the other side effects such as blindness and paralysis. 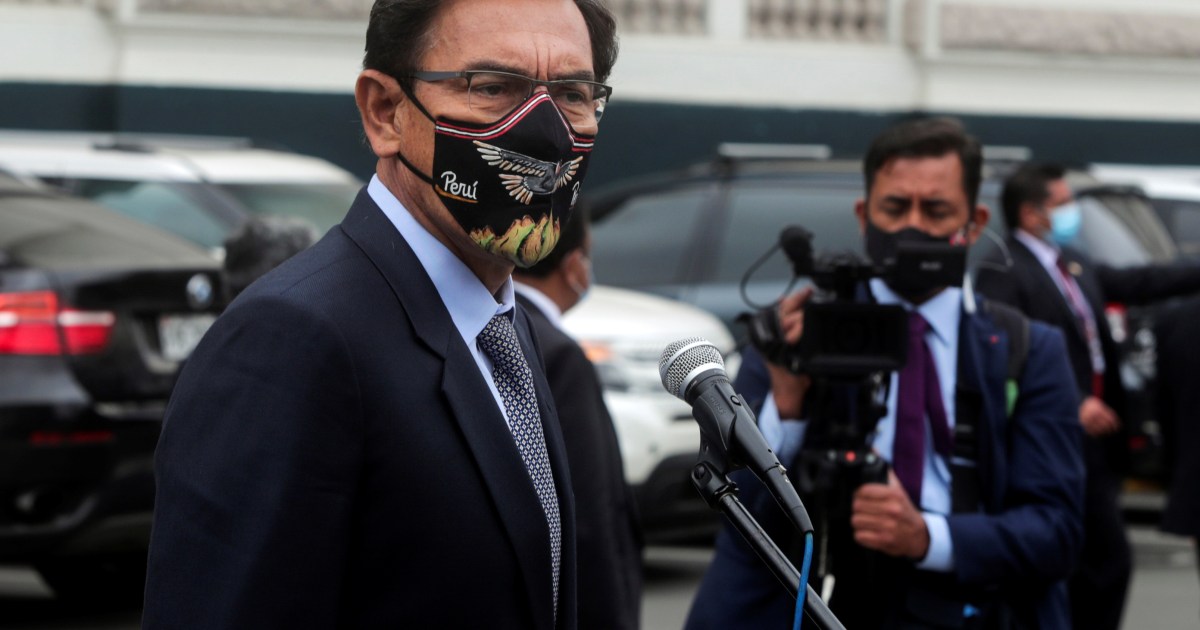 Martin Vizcarra, barred from office for allegedly receiving COVID jab out of turn, says he and wife tested positive.

Karma and all that jazz… Sinovac BTW.

He was holding mask less rallies and flaunted COVID as a lie. And his corruption was not limited to demanding vaccines meant for health personnel.

Some sober analysis of the unfolding disaster in India—and why we should all care about it: 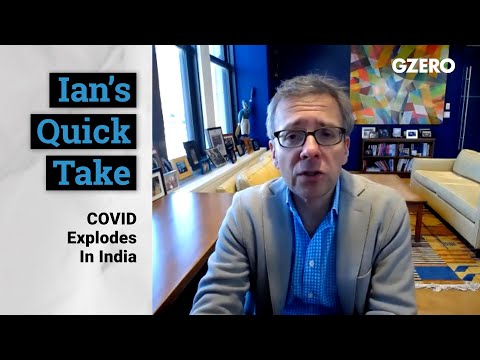 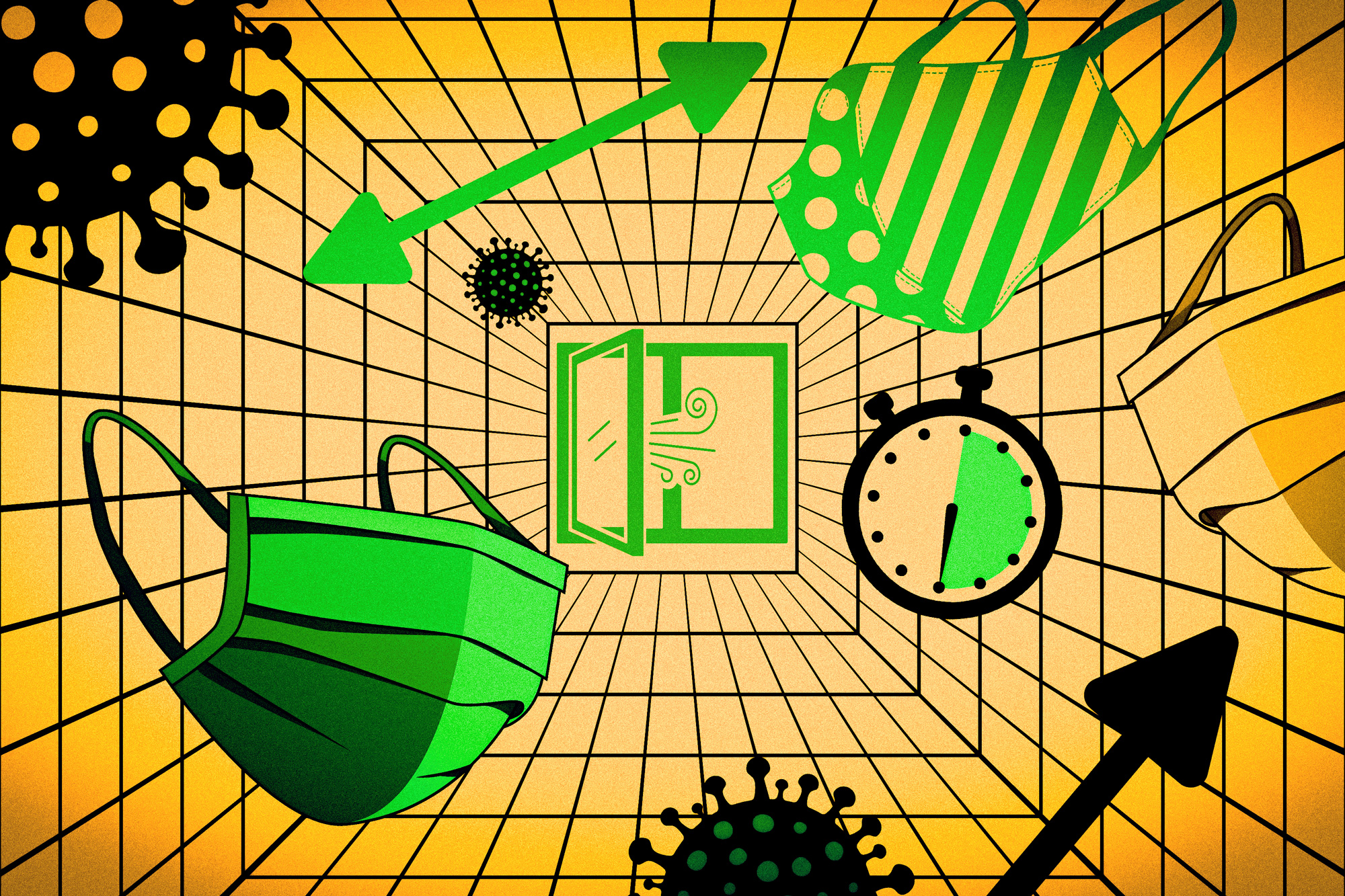 A method to assess Covid-19 transmission risks in indoor settings

Two MIT professors have proposed a new approach to estimating the risks of exposure to Covid-19 under different indoor settings. The guideline they developed suggests a limit for exposure time, based on the number of people, the size of the space,...

“…and then you get annoyed because they’re not de-terrorized in a few minutes and go back to school and start teaching.”

Yes. Quite. I think I made a similar comment elsewhere.

If you mess with people’s heads, their heads will remain messed-with for a long time after your immediate goal has been realised.

He comes across as lucid, intelligent and principled, but I’m not sure why he describes the vaccines as ‘gene therapy’. The vaccines use genetic engineering, but gene therapy is something different entirely, and he rather discredits himself by making a comment like that. I’m hoping it was just a slip of the tongue rather than ignorance.

I bet a lot of doctors are resigning over all this. I mentioned my niece (who was already heartily sick of the corruption and inefficiency of the NHS) was tipped over the edge by COVID, and just resigned. Not sure what she intends to do now, but indications point to “housewife”. In her mid-20s, she’s disillusioned with the whole charade.

and why we should all care about it

I cannot fathom why we need to “care about” something which we cannot influence in any meaningful sense. The guy in the video certainly doesn’t make any logical case whereby “caring” leads to an improvement in the situation.

Poverty, disease and the cheapness of human life has been part of India’s cultural and political landscape for decades if not centuries, and the only real surprise here is that India isn’t regularly wracked by epidemics. It’s up to Indians to sort this out for themselves. I don’t see how the US is supposed to do anything about it, particularly not in the eye of the storm.

Mr Finley, you are aware that Indians are connected through the diaspora to just about everywhere around the world?

What happens there will, in different ways, make it everywhere.

Rich countries in the US should, as Bremmer points out in the video linked above, do what they can to help slow this down.

What happens there will, in different ways, make it everywhere.

Of course it will. So what?

Rich countries in the US should, as Bremmer points out in the video linked above, do what they can to help slow this down.

Such as what, precisely? There literally is no intervention that will make this any better. India has little choice except to let it run its course.

There literally is no intervention that will make this any better.

If this is your position, I suppose that’s the end of that.

If this is your position, I suppose that’s the end of that.

“My position” is irrelevant to Indian policy; but that, I believe, is the fact of the matter. If you think there is an intervention that will help, let’s hear about it. I’m tired of these hit-and-run “you’re wrong” responses to my posts, without any explanation as to why I’m wrong, or what the alternative answers might be.

We are not setting policy here in forumosa, so of course you are correct that our discussion will not lead to concrete policy.

What continues to surprise me is how deeply you seem to have imbibed what I can only call “TINA” koolaid. TINA here refers to a Thatcher era dictum: there is no alternative. Put otherwise, there is no choice, nothing will change, “we” (whoever this is) can only sit back and let things “run their course.” Thatcher was wrong back then, and I have limited patience for the recirculation of this tired dictum now.

In its stead, may I ask you to consider a dose of “TATA”—there are thousands of alternatives! We are not doomed to sit back and simply let the many problems facing us wash us away. Concrete policy interventions are possible. Human beings can step up and do things. We do not need to follow Thatcher!

And yet we still don’t know what these thousands of alternatives are. So they probably don’t exist.

My mantra is not “There Is No Alternative”, but “If you don’t know what to do, don’t do anything”. Yes, humans do things. They rarely do the right things.

The “There is no alternative” has been lockdown until vaccination, hasn’t it?

Uh, here is Taiwan we have taken one of the thousands of alternatives.

Have you missed that?

Uh, here is Taiwan we have taken one of the thousands of alternatives.

Have you missed that?

This is the open thread.

It’s not like the whole world (ex Taiwan) has chosen one path!

Australia / NZ have been very strict about limiting entry. Even citizens need to wait if they wish to return.

South Korea invested massively in testing and pushed it enormously to try to contain the spread of the virus.

The US dropped many balls in stopping spread, but invested massively in developing vaccines, leading in part to the Moderna breakthrough.

And so on. It has NOT been a single story out there!

And yet, with a few outliers, the outcome has been almost precisely the same in every country.

Those countries like Taiwan which “contained the virus” have now backed themselves into an epidemiological corner: their populations have no immunity to COVID-19, so they’ll have to keep the gates locked and barred forever.