It can’t possibly have been intentional.

So of course it must have been intentional.

This unique branch of “science” is somehow always in a state of both “settled” and “changing.”

Because biology is complex. It’s not something you can know in advance without doing the science and having a lot of data to work with. Viruses are also very diverse and the human immune system itself is not fully understood .

I wasn’t arguing against science being able to change. Read what you quoted again.

I was referring to a particular branch of science that has infested this forum—in which any and every point against the narrative (including the work and data you mention—the very data being censored) is outright ignored or irrationally explained away.

And then this illogical cycle continues—ignoring the data and not allowing proper debate. Then refusing to acknowledge the mistake in ignoring such data when it’s proven relevant.

Science doesn’t equal labeling all data that disproves your hypothesis as “disinformation.”

Though, unfortunately, this is the modern day science that we have all been mandated to trust.

On that subject, I was just watching this guy again. He does a very restrained (British) rant about the censorship of science, followed by a brief discussion of the latest vaxed-vs-unvaxed statistics in Israel and Ireland. He also makes a good point that endless rounds of vaccinations for people who do not need them takes resources away from that very small segment of the population who could legitimately benefit from them.

Apologies if this has been posted elsewhere - I find it hard to keep up with the multiple threads. 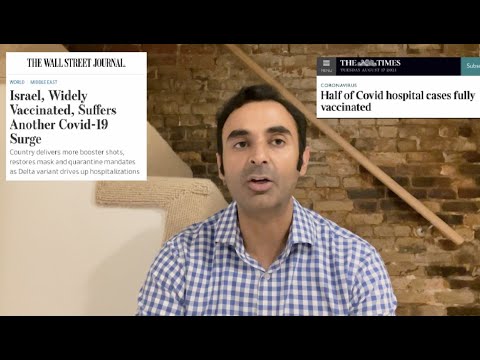 Makes sense that multiple vaccinations for generally healthy people could divert resources from those who need it more, if the supply chain works that way. I need to do more reading in the situation in Israel, but it seems like the vaccine is offering protection still.

"### If you get infected, being vaccinated helps. 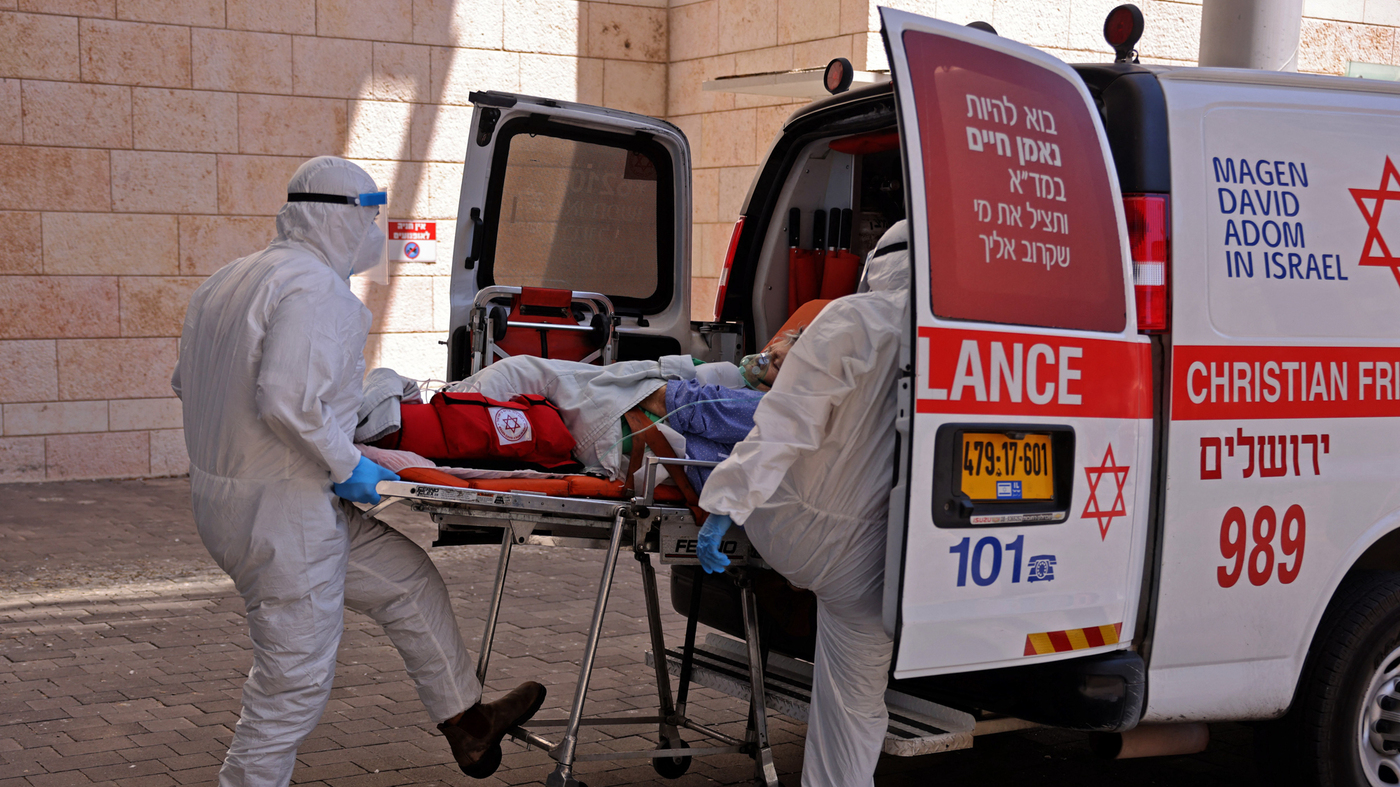 What happened? Here are six lessons learned from Israel's experience — and one looming question for the future of the pandemic.

Remember the Japanese woman who was on the news because allegedly after she took the Moderna vaccine, she lost her hair. Well, no straightforward correlation was found and she went on to take her second shot. Her decision? Better hairless than with COVID-19. 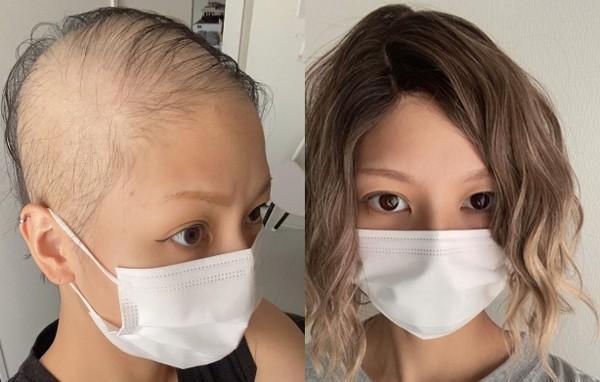 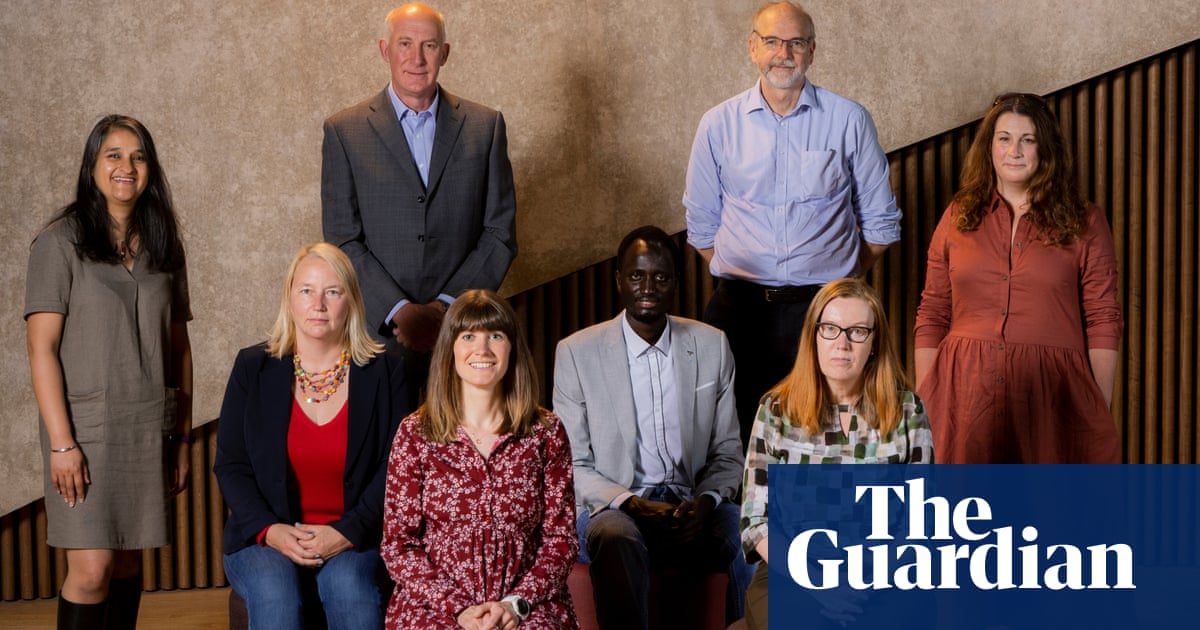 An oral history of Oxford/AstraZeneca: ‘Making a vaccine in a year is like...

It has shipped more than a billion doses, saved countless lives – and faced controversy over its safety and supply. Here, some of those who created the vaccine tell the story of their epic race against the virus

These people are really a long way up their own asses. If they can successfully land a human on the moon, I’d be more inclined to take them seriously.

I thought this was weird:

One thief got into the building. He rummaged through offices, found a couple of brand new computers, put them in his backpack and left. The strange thing is, two or three days later, another chap banged on the front door saying, “I want to come in.” I said, “You’re not coming in.” He dropped a plastic bag by the door. I called security, thinking it could be a bomb or anything. They came across and said, “Charles, it’s four brand new computers.” I don’t know what the connection was between the two guys, but we ended up with our computers back.

They should have got their IT team to look at those computers. If you want to hack something sensitive, the foolproof way of doing it is to get some compromised hardware into the target environment.

We are big vaccine fans on this thread

And presumably not fans of aerospace engineering. Or IT security.

There is a particular vibe

What’s your take on the computer plant? Regretful thieves, IP theft, or an attempt to edit the vaccine design?

We are big vaccine fans on this thread

British coronavirus vaccine developer Sarah Gilbert has many science accolades to her credit but now shares an honor with Beyonce, Marilyn Monroe and Eleanor Roosevelt: a Barbie doll in her likeness. 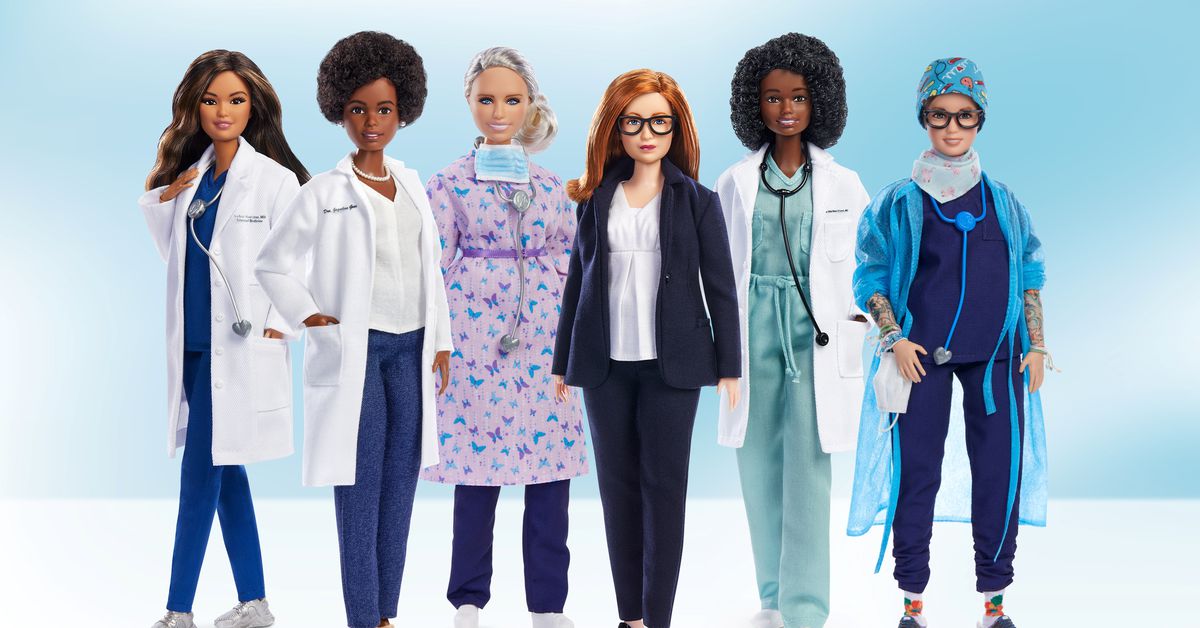 British coronavirus vaccine developer Sarah Gilbert has many science accolades to her credit but now shares an honor with Beyonce, Marilyn Monroe and Eleanor Roosevelt: a Barbie doll in her likeness.

Does the article from the Guardian mention the sequence for the ‘vaccine’ originating from the CCP?

A medal would have been more appropriate. They could call it the Order of Hancock.

Hero of the Soviet Union

This may surprise some here.
I took the shot.
I felt wonderful, invigorated, brimming with vitality.
I will be taking my second shot just as soon as the bartender gets back from his break.

Does it work the AZ vaccine ? Seems to.

And that is proof enough in the pudding

I’m not sure
The other covid vaccines are vastly different

how does MEDIGEN stack up?

Moderna Makes Twice as Many Antibodies as Pfizer, Study Says

Seems like natural immunity is by far stronger than immunity conferred by the Pfizer vaccine. Video from From the Hill TV. 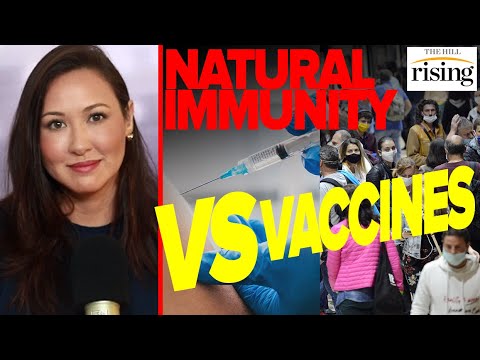