Can anyone add to this or is it spot on 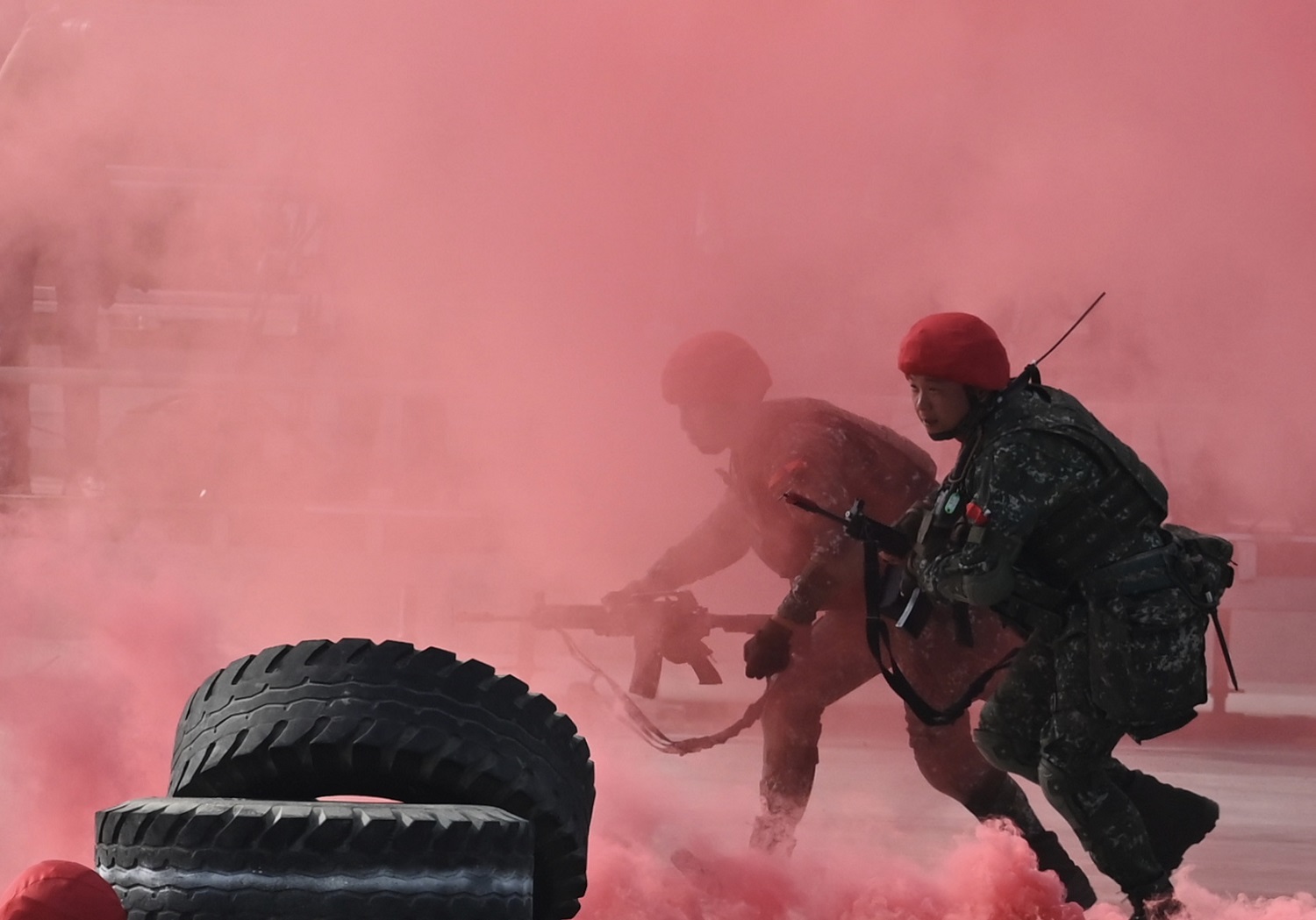 Taiwan’s Military Is a Hollow Shell

The end of conscription has left the army critically undermanned.

So what do you do with a bunch of soldiers who are making 28,000 a month in the army (this is a lot when you don’t have housing and food costs and you don’t have to pay taxes), who are not much better compared to conscripts?

I believe the move to cut down service times began under the Chen administration, not the Ma administration. In any case, you could say it was fueled by politics in that nobody wanted to stay that long in the military with all the horror stories going around between men who have served for the past several decades, things that aren’t public knowledge but that everyone just kind of knows, and people would vote for anyone would promised to reduce that time. Neither of these things are mentioned in the article.

My eldest son did his year in the Sea Dragons -roughly Taiwan’s equivalent of Navy Seals- but by the time he had gone through Basic, physical training, and military techniques he only had a month left (the idea was for him to sign up for the regular army- liked the physical part; couldn’t stand the military B.S.). I told him to be careful, as in the States the ratio of people who claim to have been in the Seals and those who actually served is 20-1. He laughed, and said nobody in Taiwan cared about military service- just about how much money you had.
My second son only had to do four months- I asked what branch, infantry , tanks…?- he said they didn’t let them play with guns, as the officers were too afraid someone would get hurt (this was just after the case of the conscript who died).

My eldest son did his year in the Sea Dragons

Is the 101st still mainly indigenous, its the Farther in laws old unit.

Taiwanese military is a joke anyways. They’re afraid of training them like a soldier because they’re afraid of someone getting hurt. Like for example, they used to have that training where everyone had to craw under barbed wire and there’s machine guns going off and explosives going off as well. This is pretty standard in boot camps in most countries. Taiwan did away with it a long time ago because they’re afraid someone would get hurt. Don’t tell me they did away with live fire training as well.

Seriously if they wanted enlisted men rather than conscripts then the enlisted men should be trained HARD, and they need to get rid of all those BS about people getting hurt because they signed up for that. I can understand doing away with a lot of stuff because people were conscripted but enlisted men signed up for that shit. If they can’t completely do away with conscription because of constitution, then have a separate unit that does all the light celebrity boot camp stuff but anyone who enlisted, who is getting 28,000 a month, should get the full experience.

An army more frighted of litigation than the enemy,
maybe they should start shooting lawyers.
(that’s a joke by the way incase anyone wants to sue me)

either that or just make everyone do civil service rather than military, and make the army the army by bringing back all the real stuff.

Offering real staggered wages would probably help a lot. Maybe a few years at 30K then going up 10K a year would encourage people to make it a career.

Who wants to be a soldier just to earn what a 7-11 clerk makes?

Let’s kill all the lawyers and kill them tonight…

They wouldn’t even discipline us because of all the paper work. It’s all a joke.

Between this and no gun rights, I’m not sure Taiwan could repel an invasion.

Between this and no gun rights, I’m not sure Taiwan could repel an invasion.

Might as well have a scorched earth strategy. Blow everything valuable up when they invade.

When you are in the army you don’t pay for food and lodging… so 28,000 is a lot. Also you are only a private for 6 months, after which you’re promoted to PFC and your wage goes up by 3000.

It could be higher now though. I’m not sure. But when I was in the army we don’t pay NHI, tax, or retirement. Also you should know if you spent more than 20 years in the military you get a lifetime pension. That pension is about 80% of your wage at your last rank.

Full time soldiers should be getting over 100K. 28K is nothing even without tax, lodging and food. They should still get the pension too.

Colonels get 100k. At least according to my dad.

Do something about this, President Tsai.

I guess that didn’t go so well.

A further update: not good news. 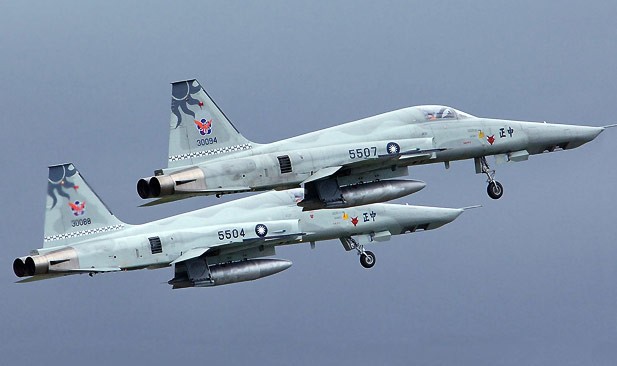