Hey everyone, this is Eddy from Eddy’s Cantina in Tianmu.
I recently launched a podcast/youtube channel where I interview awesome people doing great things in Taiwan. Most interviews are in English though I have a few in Chinese.
We also do it while eating hot wings, the interviewee does the interview while going through a gauntlet of wings.
It’s done Live from the restaurant on Wednesdays.
Check it out and lemme know what you think or lemme know if you have anyone that you think has a great story to tell.
7 Likes
Toe_Save December 13, 2019, 1:38pm #2

That’s awesome Eddy. And welcome to The Flob…finally.

Now go find your resto thread and update us on all the great goings on up there in The Mu.

Done, many Thanx man, very cool to be back on forumosa

A post was merged into an existing topic: Eddy’s Cantina Mexican Restaurant, Tianmu

Can you let us know the RSS feed of your podcast?

We also do it while eating hot wings, the interviewee does the interview while going through a gauntlet of wings.

That’s great but maybe do something new instead of a Taiwan “Hot ones”. Maybe weird Taiwanese food like stinky tofu, snake and stuff?

I will, I have loads of ideas that I will implement but I figured out if start with wings on Wednesdays cuz we have a wing special and we do the show live from the restaurant.
I’ll. Implement tacos soon and also go to other restaurants as well in 2020. Wings are retry universal this why I started there. Will definitely hit up some markets too.

Will do, gimme a bit as I’m still getting that side organized. Thanx for the support.

Hey everyone, we are going live tonight at 7pm in about an hour. If you have any questions for a local bar owner, Patrick of Wicked Wolf pack in Tianmu, lemme know. See ya soon

There’s no humane source for snake. Plus many of their populations are dwindling. Stinky tofu, now there’s an idea

Thank you all for the suggestions.
I have a lot of local Taiwanese guests on the show as well. So having them eat stinky tofu is not really special I think. I have a mix of guests, local, expat. I will be doing some cool stuff with them in 2020 and I will add more styles of shows. The wings are just a starting point. We will see go live in different locations next year. Other restaurants, markets. Etc. Exciting times.
I have a live show tomorrow with a local MMA fighter who fights in January. 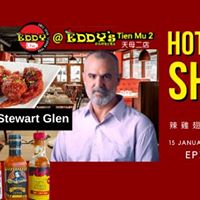 You can bet that Eddy will bring up The Flob as part of this one.

One of your brethren will do the Hot Wing gauntlet tonight! Don’t forget to give him some love!

Last Hot Wing show until post Chinese New Year🔥 春節前最後一集直播秀！ Catch the multitalented Stewart Glen munching on some ultra hot wings while talking about the completion of his latest and greatest...

I friggin’ terrified of your wings. You made last week’s dude dance.

A few people were asking for the audio only version of the show.

Its ready and will be available on all major podcast sites soon as they are in process.
The RSS thing im still working on cuz i have no idea what it really is.
Thanx for your patience and support

The RSS thing im still working on cuz i have no idea what it really is. 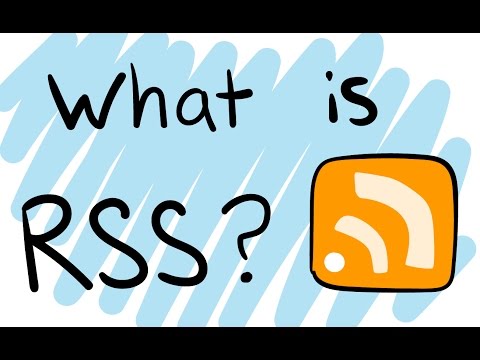 BTW, you kind of already have it indirectly via pod.co: